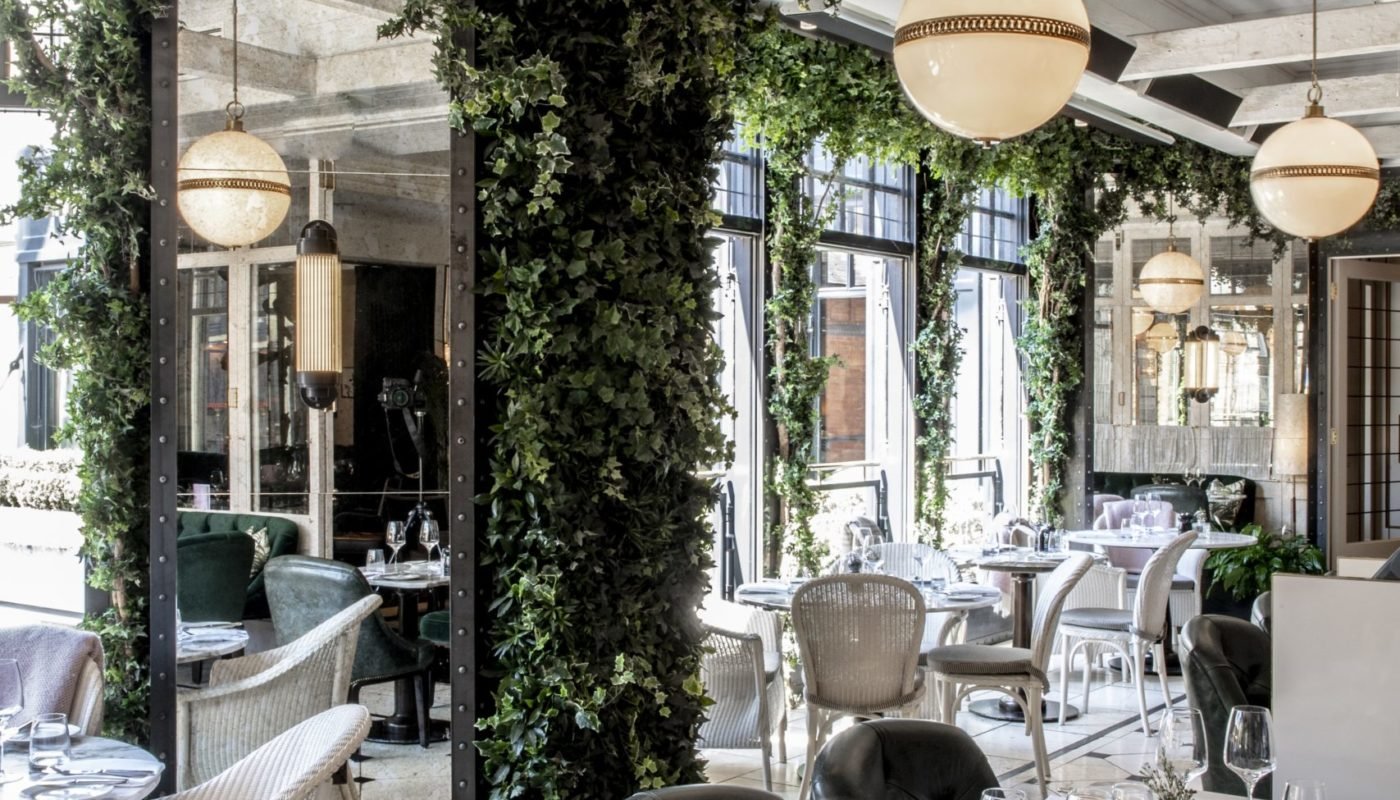 Home » The Westbury Presents a Special Evening with Esporão, One of Portugal’s Most Important Wineries

The Westbury Presents a Special Evening with Esporão, One of Portugal’s Most Important Wineries

Fans of Portuguese wines and those who’ve yet to explore the exquisite flavour  profiles from this remarkable region are in for a special treat on Thursday,  September 22 as WILDE at The Westbury will host an exclusive evening of wine  from Esporão served alongside beautifully prepared dishes created especially  for each pairing.

This September 22nd, WILDE at The Westbury will be bringing a taste of  Portugal to guests for one extraordinary evening of exceptional wines paired with a specially  created five-course menu to bring out the delicious flavours of each pour.

Hosted by Esporão’s chief winemaker, José Luís Moreira da Silva, and presented in collaboration with Febvre Wines, the evening will see specially selected wines from Esporão from the Alentejo, Herdade do Esporão and Douro Quinta dos Marcas regions of Portugal, with some of the wines having never been available in Ireland before, complemented by  beautifully prepared dishes by WILDE Executive Chef Sandeep Singh and his team.

Guests of WILDE at The Westbury might be somewhat familiar with Esporão, as its wines  have featured on the curated wine list for many years. The winery is a champion in Portugal  of award-winning, sustainably and organic farmed wines.

Philip Dunne, Group Sommelier of The Doyle Collection, says: “Esporão sustainably  produces spectacular organic wines – this is a winemaking mission I’m very passionate  about supporting at The Westbury – and we’re excited to be bringing these special vintages  to our guests. Each pour will be paired with specially prepared dishes by Sandeep Singh and  his team to truly make the most of their extraordinary flavour profiles.”

The evening will begin with a drinks reception at 7pm, with dinner served at 7.30. Guests will be treated to homemade breads served with Esporão Extra Virgin Olive Oil, followed by a canapé of Carlingford rock oyster and ceviche paired with Antão Vaz, Esporão Colheita  2020 (Organic), Alentejo.

This will be followed with a third course of roast Thornhill duck breast, orange and girolles served with Touriga Nacional/Touriga Franca,  Quinta dos Murças Margem 2019, Douro.

And the feast will finish with a selection of Irish cheeses and figs paired with Quinta  dos Murças 10 years Tawny Port, Douro, then petits fours with tea and coffee.

Limited tickets for this exclusive evening are available at €95 per person. To book, visit Wilde Events (sevenrooms.com)

Esporão was established in 1973 by its founder, José Roquette, with the birth of its first  vintage in 1985. Next year, it will celebrate 50 years of history since the acquisition of  Herdade do Esporão. José’s desire was to make the finest wines that Portugal could produce  with the mission to create the best products offered by nature, in a responsible and  inspiring way. Esporão is now led by the next generation – José’s son, João Roquette, and  the brand continues with its founding mission. In 2020, Esporão was recognised and  awarded as one of the most admired wine brands in the world by Drinks International. In  2008, Esporão began the conversion to organic production methods and now most of its  wines are certified organic. Last year, Esporão’s own restaurant in Alentejo – Herdade do  Esporão – was awarded a Michelin star as well as a Michelin Green Star.

José Luís Moreira da Silva, a native of Porto, joined Esporão in 2015, first as a winemaker in  Quinta dos Murças, Douro, then in 2019 also in Quinta do Ameal, Vinho Verde. His  winemaking philosophy is: “Interfere as little as possible with the process and uncover the  real identity of each vineyard, grape variety, and origin.” As Chief Production Officer, José  Luis now oversees the entire production.

About The Doyle Collection

At the heart of our business is a warmth of service that stems from our family ownership,  imbuing our properties with the familiarity of a members’ club and the intimacy of a private  home. Each of our eight hotels – landmark buildings in unrivalled city locations, has its own  distinct personality that is rooted in, and authentic to, its neighbourhood. Innovation and  ongoing investment ensure a boutique, cosmopolitan yet local feel – as seen in our cool  destination restaurants, bars and event spaces – while our heritage lends character to our  vision of informal luxury, timeless style and the very best guest experience.