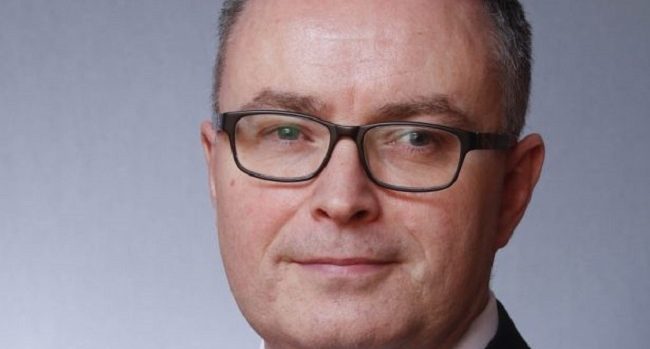 The Vintners Federation of Ireland (VFI), the body responsible for the promotion of the pub sector to key stakeholders including state agencies and regulatory bodies, has appointed Brian Foley as its new Communications and Public Affairs Manager.

Brian has worked in the media & communications sector for 20 years, initially as editor of a number of trade magazines and more recently as communications consultant with the Construction Industry Federation. 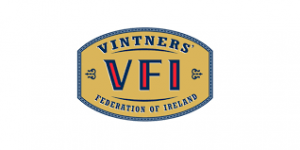 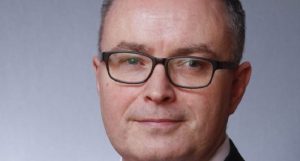 Following his appointment, Brian will work closely with the Vintners Federation of Ireland Chief Executive Padraig Cribben to increase the profile of the pub sector to better reflect its status at the heart of Irish life and as a place that tourists consistently name as one of the main reasons they visit Ireland.

Initially, Brian will be focusing on developing a new digital strategy and driving internal communications with the VFI’s 4,000 members across the country.

The VFI represents publicans across Ireland on a range of issues including licensing laws, employment legislation and promotion of the pub sector to key stakeholders including state agencies, regulatory bodies and the public. For more information on the VFI click here.

ABOUT THE VINTNERS FEDERATION OF IRELAND

“With approximately 4,500 members the VFI is a strong National Trade Organisation. We are there to work on our members’ behalf to promote and protect their interests.

We are there to advise our members when they experience difficulties of any sort within their business.”