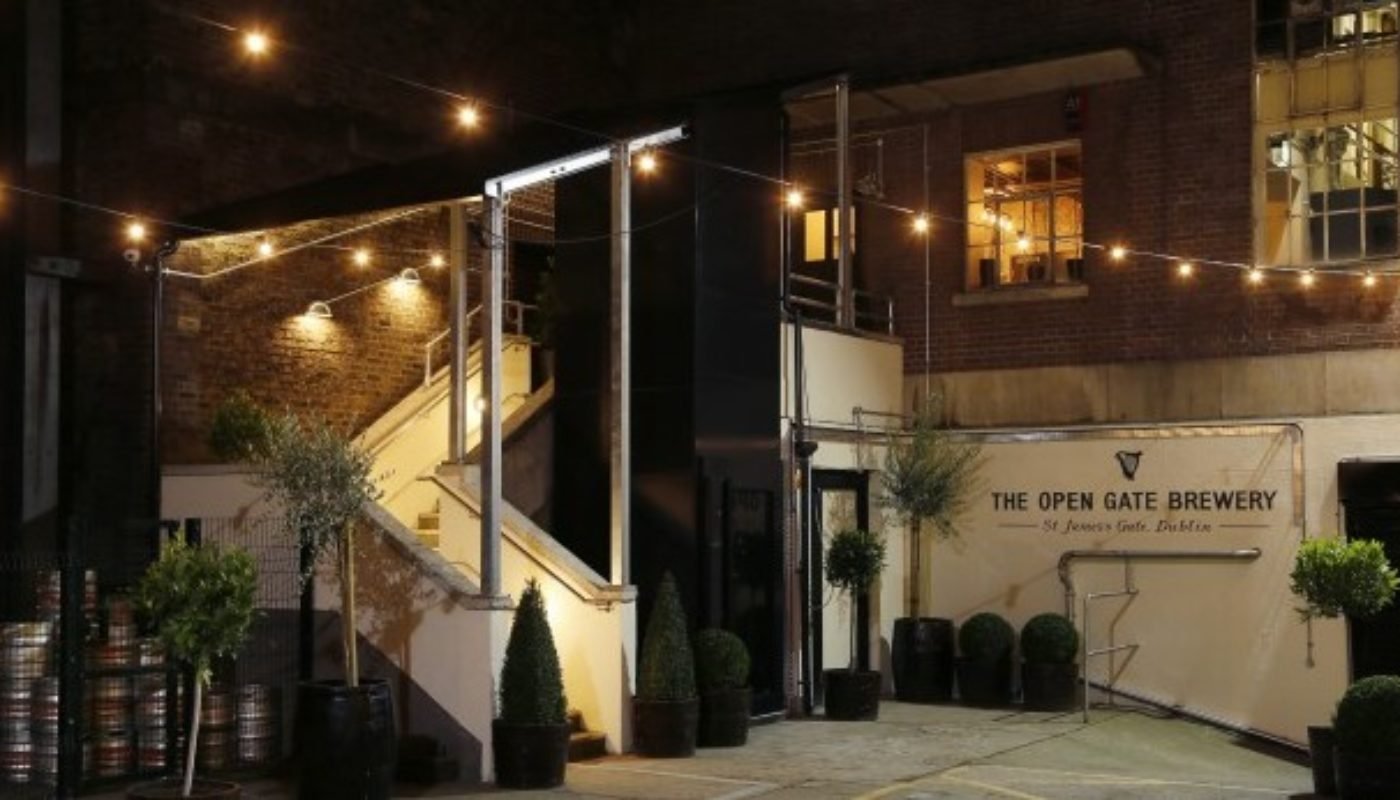 The Open Gate Brewery – Home of the Guinness Brewer’s Project

St James’ Gate in Dublin has for hundreds of years been famous the world over, for being the home of the Guinness Brewery. Already home to Ireland’s leading tourist attraction, The Store House the folks at Guinness have now given us a new attraction to see, The Open Gate Brewery.

The Open Gate Brewery is the home of the Guinness Brewer’s project who in recent times has given us in Ireland Smithwick’s Pale Ale, and Hop House 13 Lager. These beers both born out of an experimental brewery that they’ve had there to tweak and experiment with new and old recipes from the archives. Many of these beers have never seen the light of day, until now.

Having only opened to the public a short while ago, the public’s reaction has been very positive, Since opening the gates over seven weeks ago the response has been phenomenal. We received more than 300 calls on the day we announced the opening and it hasn’t stopped since! This is the first time in history that people can get access behind the gates; taste the small batch beers, some of which will never leave the brewery, and to see the brewery first hand.”

I have visited the bar myself a couple of times, and it is a fantastic space, built for purpose. A large bar, lots of seating and a look in behind the curtain where you can see parts of the brewery. You can guarantee to be drinking brewery fresh Hop House 13, and Guinness. But the parts that piqued my interest were the rare and unusual beers we got to try, including a Milk Stout, and a Dunkelweisse stood out for me the last time. We also got to try their Nitro IPA which is only available in the USA. Each batch is quite small, the pilot kit is 10HL which is 10,000 Litres to you and me, especially considering the volume of Guinness that is brewed on a daily basis.

Hopefully we get to see some more creativity from the brew team and try some good beers. I personally would love to see a cask conditioned Guinness available just like what my grandfather drank. While it may not be “craft” beer it is definitely worth seeing for anyone who has an interest in beer.

The Open Gate Brewery is currently open Thursday & Friday Evenings, please see www.guinnessopengate.com for booking and availability. Tickets are €6, and include a flight of tasters on entry. You can then purchase more when you’re there. 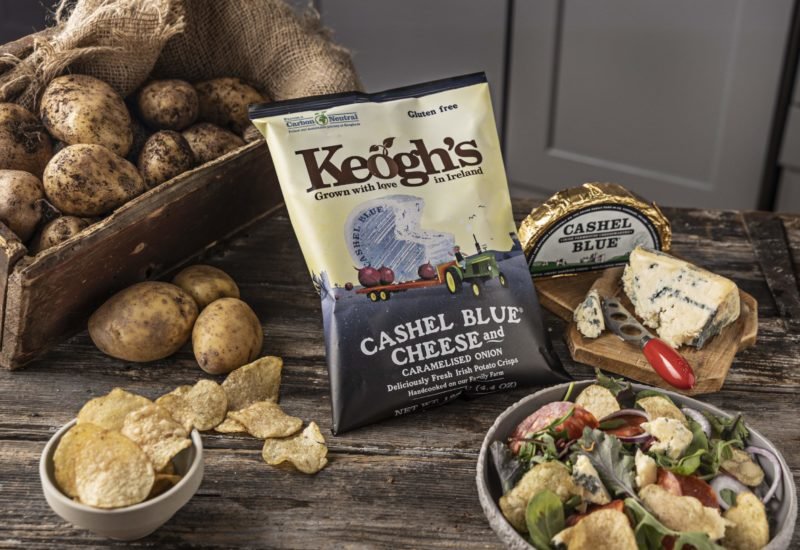 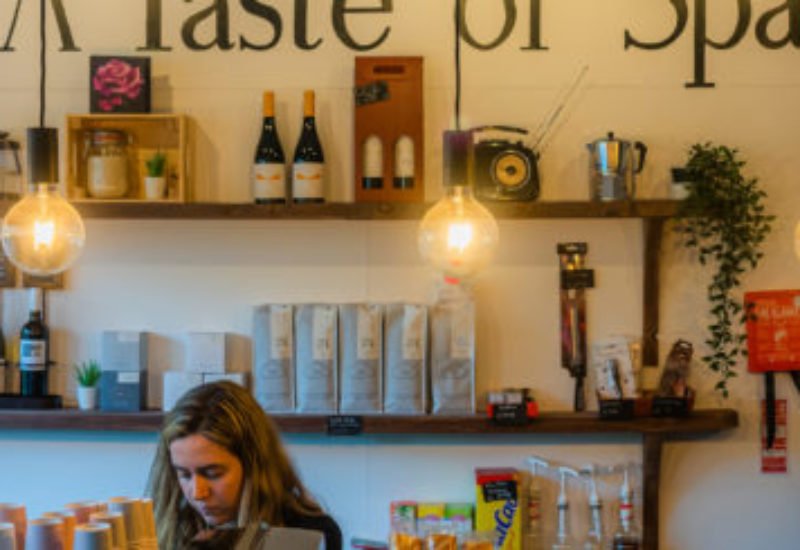