The Launch of The Dublin Cookie Company Shop with Photo Gallery 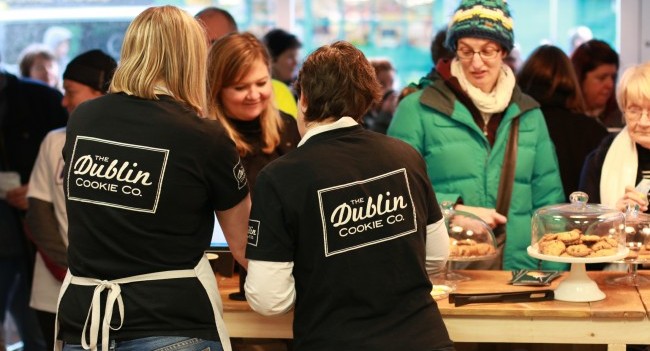 Last Saturday the Dublin Cookie Company opened the doors of Dublin’s first cookie shop. Previously based in Smithfield, owners and couple Jenny Synnott and Elaine Colohan have moved production to their new premises on 29 Thomas Street, in the heart of the Liberties.

Speaking about the launch Jenny says, “it was so much fun. We were very warmly welcomed to the Liberties by our neighbours and have had enthusiastic support from local residents and businesses ever since. On Saturday we were lucky to have loads of help from friends and family. We cut the ribbon and popped some bubbles at noon and the crowds kept us busy until we closed the doors five hours later.

“We were surprised with a flash mob by the Newbridge Gospel Choir. Guest baristas Alan Andrews (Coffee Culture) and Daniel Deasy (formerly of Bear Market in Blackrock) gave our fancy new coffee machine a workout. Overall, it was a memorable day and we count is as a roaring success. We were looking forward to that first day at our own shop for years and now that it’s come and gone we are both relieved and a tiny bit sad.”

Jenny brought her love of love of cookies and top-secret family recipe to Dublin from Massachusetts, and has supplemented the recipe with the best of Irish ingredients. After launching the Dublin Cookie Company with Elaine in 2014 they have supplemented the American classics Chocolate Chip and Oatmeal & Raisin with inventive flavours such as White Chocolate & Cranberry, Sea Salted Caramel & Toasted Pecan. All of which will be hand baked by Jenny herself in their new kitchen which is right on the shop floor.

On what excites her most about the new store Jenny says, “for me, it’s about being here in the kitchen and immediately bringing something out to the counter, get people to test it and get that feedback right away. Getting inspiration from people coming in and being able to create on the fly.”

As well as their signature range of cookies, and ‘Cookie of the Month’ special, the Dublin Cookie Company will be offering a range of milks to pair with their cookies, including Strawberry and Chocolate Milk, Hazelnut & Cacao Milk and Almond Milk. They will also be serving speciality tea from Clement & Pekoe and locally roasted coffee from Coffee Culture.

The Dublin Cookie Company shop is now open to the public from 7am to 6pm, 6 days a week. 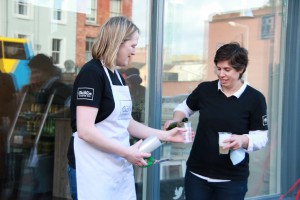 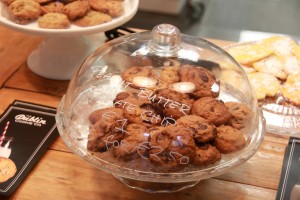 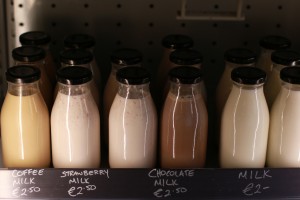 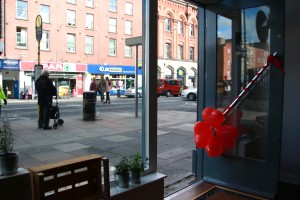 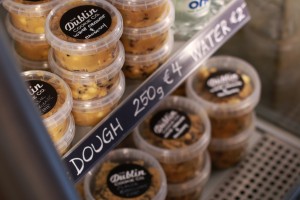 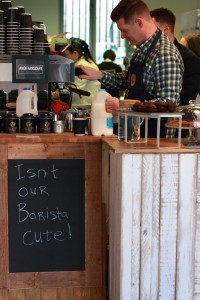 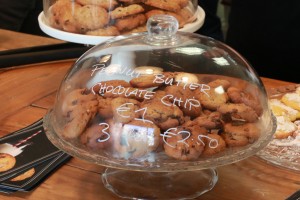 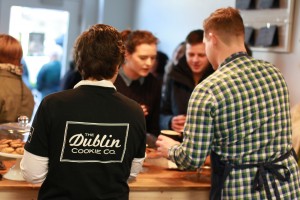 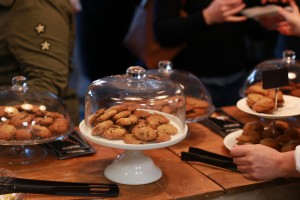 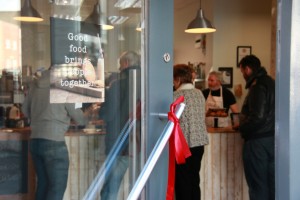 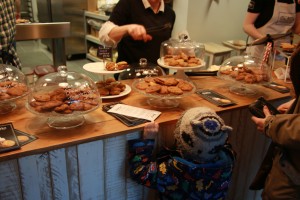 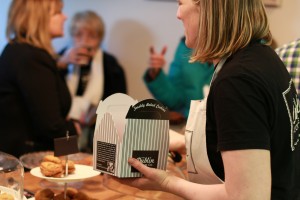 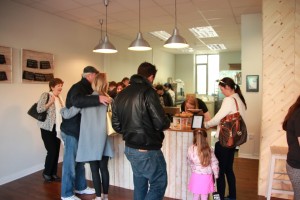 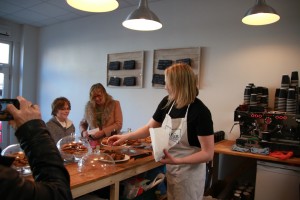 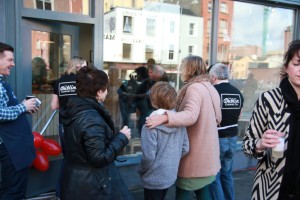 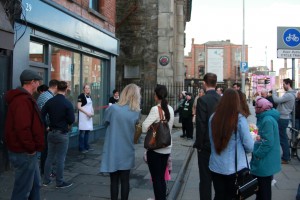