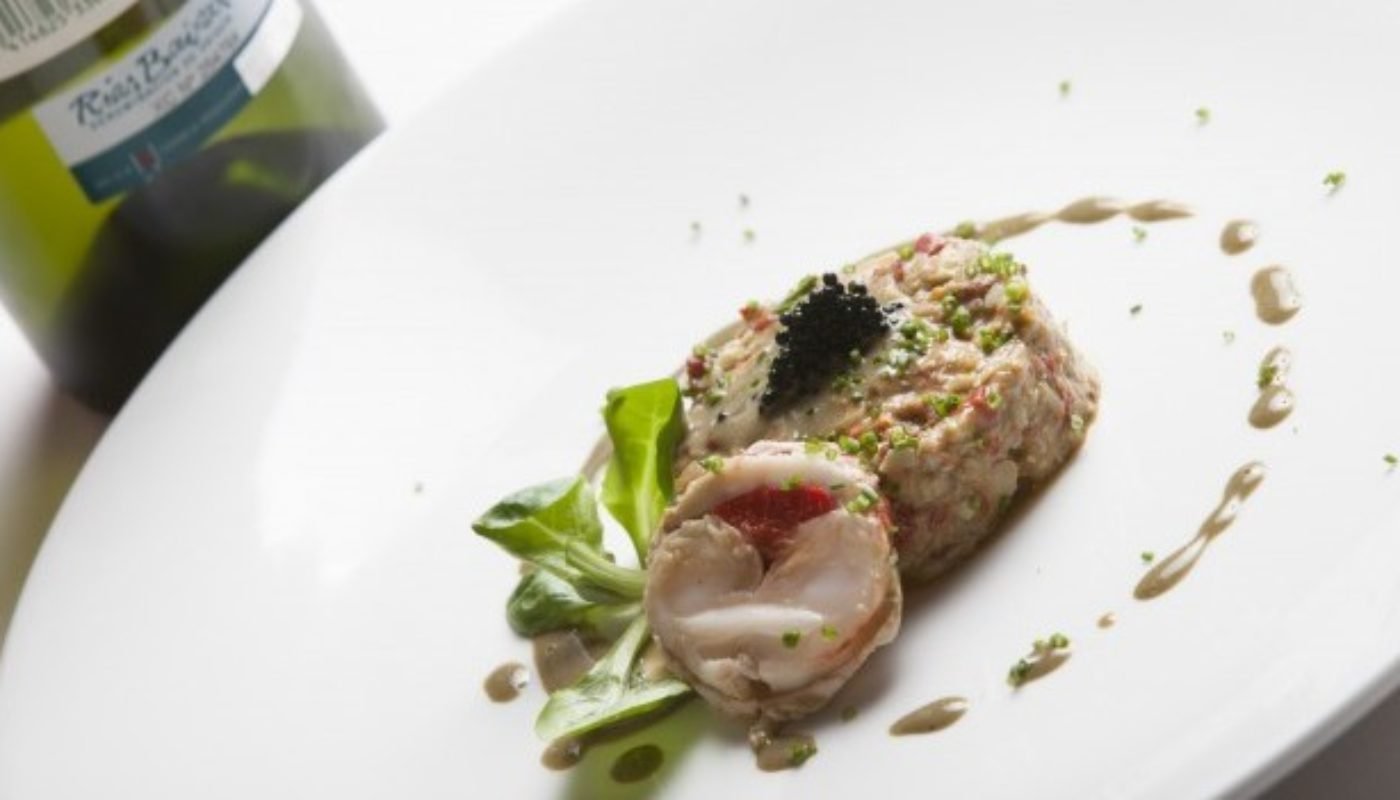 Home » The Gastronomy of Rías Baixas in Galicia

The Gastronomy of Rías Baixas in Galicia

To understand the gastronomy of Galicia, one must first understand its land. Green, wet and misty, Galicia is the Celtic fringe of Spain, where verdant hills and lush pastures sweep down to meet the Atlantic. The region is a natural source of mouthwatering fruits and vegetables, artisan cheeses, beef, lamb and pork, as well as the renowned bounty of seafood. Noted for its impeccable freshness, Galician cuisine is often described as classical in an artistic sense; it reaches perfection, with the simple ingredients and natural flavour combinations.

That Galicia is famed for its fresh and abundant seafood is almost a cliché – but one that merits recognition, considering half of Spain’s seafood is caught off this ragged, rocky coast. The range is extensive, with the tastiest fish being those caught in the rías (deep, wide inlets of water or estuaries) or just off the coast. From these rίas, mussels, clams, oysters, shrimp, crab, and lobster abound. Hake, tuna, monkfish, turbot, sea bass, sole and sardines also appear in a seemingly endless supply. Locally, various fish go into Caldeiradas (fish stews), layered with onions, potato and vinegar. Pulpo gallego is another popular dish – octopus, boiled and seasoned with olive oil, paprika, and cayenne. One of the most important symbols of the pilgrimage to Santiago de Compostela, the scallop, is a popular dish in many local restaurants. Scallops are harvested only within the region of Galicia, and are commonly baked and eaten in their shells. Another delicacy is the barnacle called Percebes, clinging tightly to the rocks deep below the sea. This unusually tall and black barnacle is collected at great risk by the divers on the Costa da Morte, the coast of death. These expensive and salty treats are eaten by the handful in local bars and restaurants.

Northern Galicia’s rich black soil is also a source of produce for all of Spain. One of the most famous vegetables of the area is the legendary Pimientos de Padrón. Named for the region they are grown in, these small, dark green peppers (so small that 20 form a portion) are believed to have been brought over by Dominican monks in the late 1500’s. One of the most popular tapas in Spain, these peppers are deep fried whole in olive oil and served with coarse salt. Galicia is known for its soft cheeses such as Ulloa, San Simón and O Cebreiro, as well as Tetilla. Tetilla is a semi-soft cheese, easily identified by its distinctive “kiss” shape with a buttery, slightly sharp and mildly salty taste, that truly melts in your mouth. Galician breads are highly regarded and rye loaves are sold by the chunk to accompany cheeses and other Galician fare.

Lacón con Grelos (ham with turnips and sausage) is often served in winter months, eaten from San Martiño at the beginning of November until Shrove Tuesday. Another hearty and classic dish is Caldo Gallego – a rich soup of turnips or collard greens, potatoes, beans, and assorted pork meats.

Quite different from the miniature-sized versions found in other parts of the world, Galician empanadas tend to be larger, with fresh tuna or salted cod the most common fillings. Saffron, oil, pepper and lots of onions are mixed with the filling and the dish is often pie-shaped and served by the slice.

Associated with the annual pilgrimage and festival that celebrates St. James is the ever popular Tarta de Santiago. A specialty of Santiago de Compostela, this flourless almond tart is marked with a stencil of the Cross of Santiago made from powdered sugar.

With such diversity in agriculture, it is not surprising that Galicia has over one hundred food festivals a year, celebrating locally produced foods including fiestas dedicated to empanadas, caldo, chorizo, bread and potatoes, octopus, sardines, arugula and even baby eels.

Foods and Wines of Spain