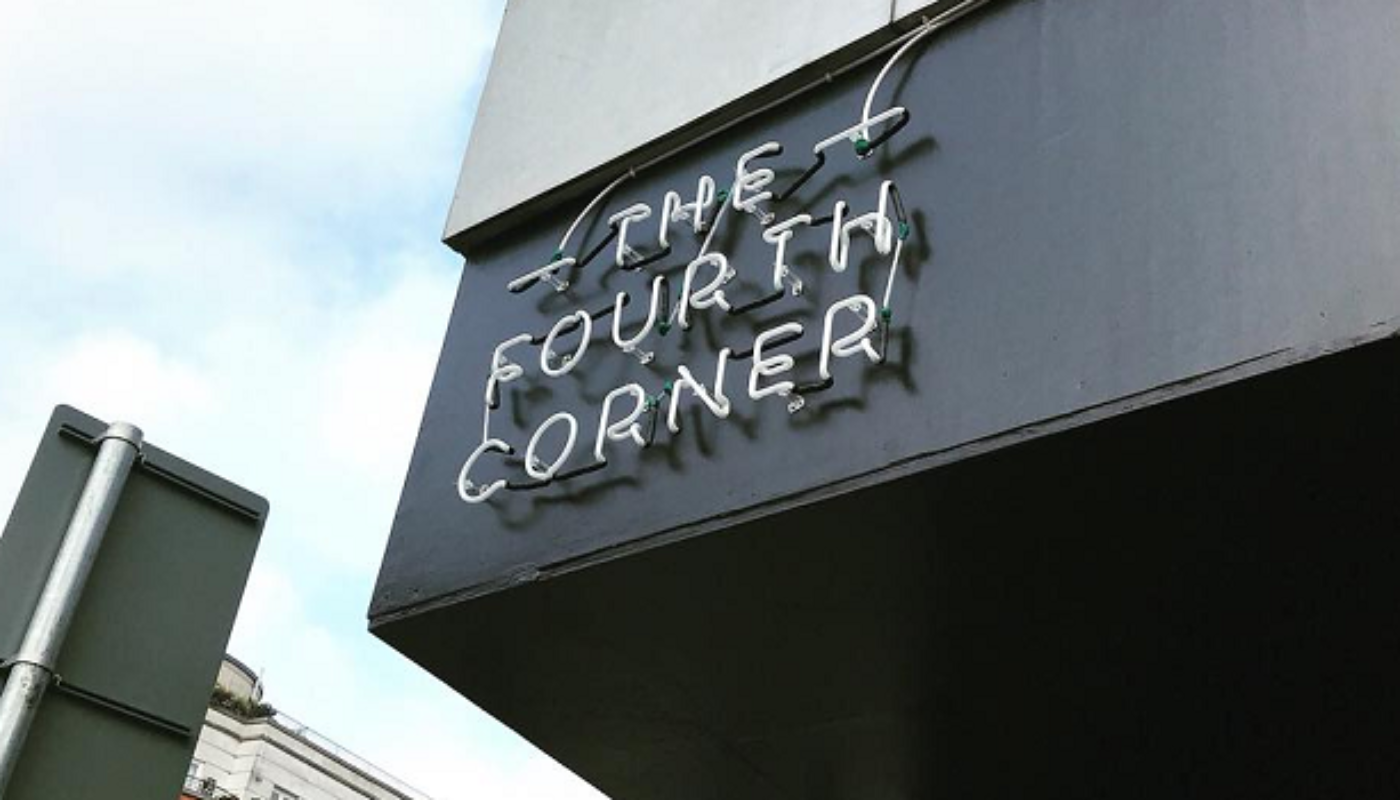 Home » This New Irish Pub in Dublin 8 Will Open Just in Time for St. Patrick’s Day

This New Irish Pub in Dublin 8 Will Open Just in Time for St. Patrick’s Day

This Friday 16th of March, The Fourth Corner will open its doors on Dublin 8’s lively Kevin Street. The bar’s name pays homage to the name given to what used to be one of the city’s most infamous junctions; “The Four Corners of Hell”, as the area was once nicknamed, “was known as one of the most raucous and rowdy of its day with four pubs, one on each corner, each with its own characters and clientele”, reads the pub’s page.

The Fourth Corner is located in the path of the St. Patrick’s Day parade, barely a few steps from the Cathedral, so if you’re watching the parade, it could be a good spot to check out.

Brian McCarthy, one of the owners of the pub spoke to TheTaste and pointed out that they’ll be showing the game on Saturday and thanks to their big screens, you won’t miss a second.

“We’re trying to be a friendly neighbourhood pub, but a bit more premium”, he said, adding that the bar is an independent business and that he’s “looking forward to become part of the area.”

The bar features a selection of beers, ciders, premium spirits, wine and it also has a cocktail menu. If you’re hungry, you can enjoy some of the city’s finest pizzas as they’ve teamed up with the very popular Dublin Pizza Company.

Besides food and drink, they are making sure you have great craic: You can challenge your mates to a game of Street Fighter II in their retro-gaming arcade, or simply enjoy the lovely atmosphere.

After being empty for several years, the site now will host this modern and laid-back bar. With makeovers and new developments coming to nearby areas as The Liberties and Francis Street, The Fourth Corner happily sits in a very happening spot.