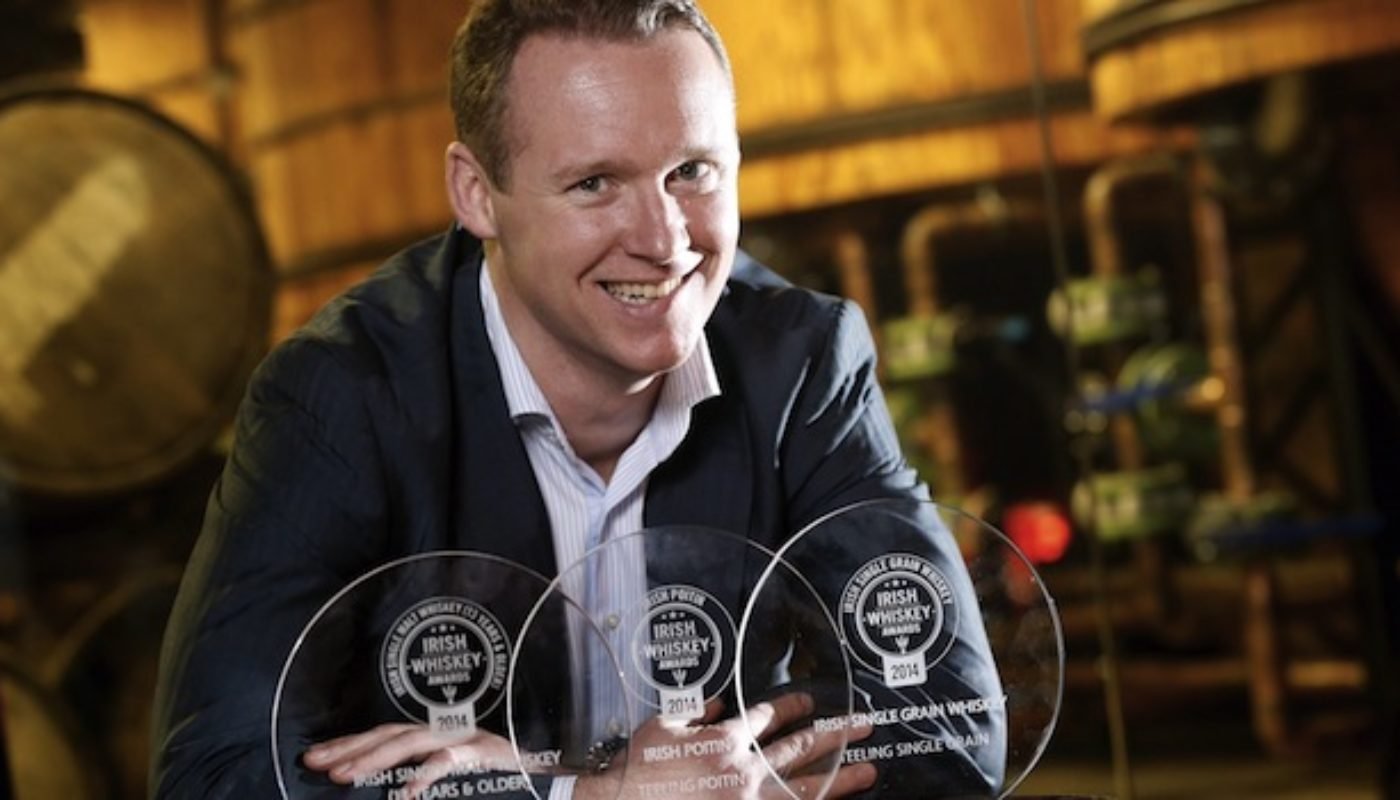 As the standard and popularity of Irish whiskey continues to rise, it is fitting that the excellence and innovation by producers and distillers is rewarded. The Irish Whiskey Awards was established to enable this and is held annually on the eve of Whiskey Live Dublin. Voting duties were carried out by members of the Celtic Whiskey Club and also by the Irish Whiskey Society. All submitted entries were subjected to a series of blind tastings the results of which determined each winner.
Commenting on the latest accolades, Jack Teeling, founder of The Teeling Whiskey Company, said, “We are truly honoured for our Whiskeys and Poitin to have been judged by these knowledgeable palates to be the best in its class. With construction of our new distillery in Dublin underway, we hope to be able to build on these awards and continue to provide high quality and unique expressions to Irish whiskey drinkers around the world. “

The Teeling Whiskey Company was founded by Jack Teeling in 2012 to revive his family-old trademark of Irish whiskey and bring distilling back to Dublin, where Walter Teeling had a distillery in the Liberties in the 18th century. In January 2014, The Teeling Whiskey Company announced a €10 million investment in a new distillery and visitor centre at Newmarket in The Liberties. Work started on site in August and when completed in 2015 will be the first new distillery in the city in 125 years.

The Teeling family established the Cooley Distillery in 1987 – the first Irish whiskey distillery set up in Ireland in over 100 years. However the family’s whiskey heritage dates back to distilling in Dublin in 1782 with Walter Teeling who set up a distillery in Marrowbone Lane in the Liberties.
Jack and his brother Stephen, Sales & Marketing Director, continue the Teeling entrepreneurial spirit and, while initially starting out as an Independent bottler, they are in the process of building the first new Dublin distillery in over 125 years to guarantee the future supply of whiskey and ensure they control the distilling process from grain to bottle. 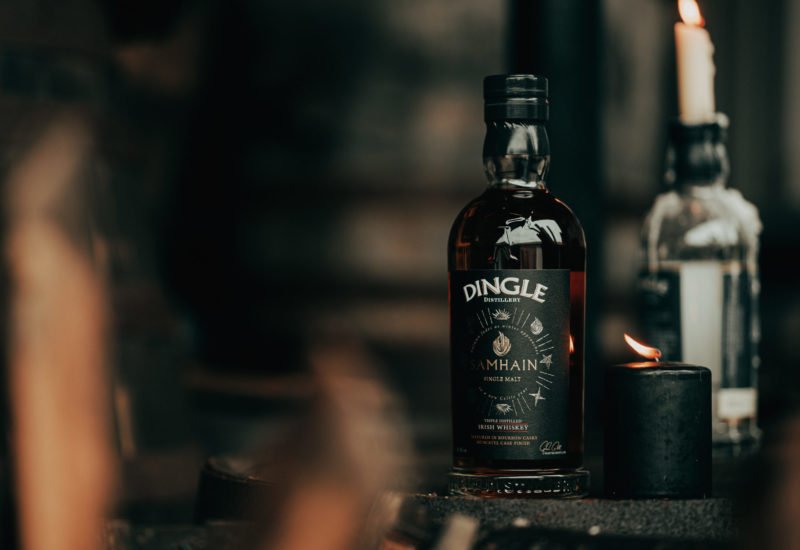 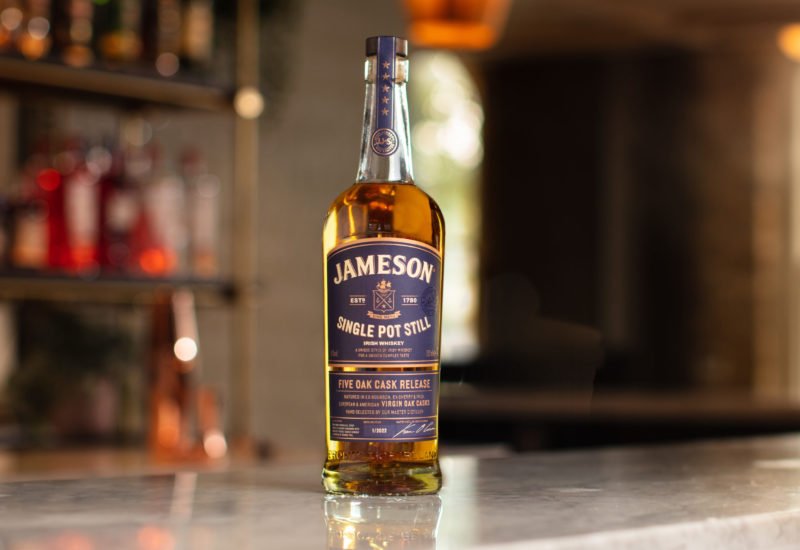