Are You a Tea Drinker? New Research Suggests That Tea Makes You More Creative 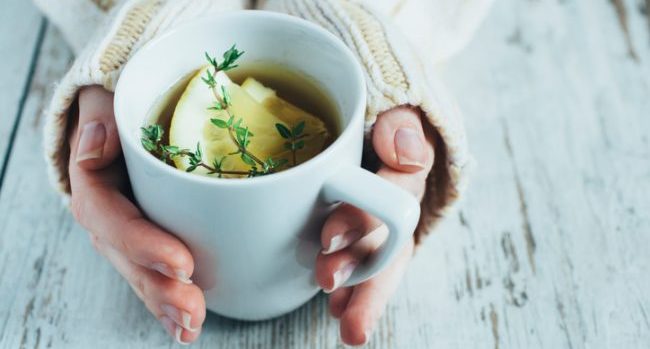 Irish people love a good cup of tea. In fact, there have been several debates among friends and relatives as to which is the most superior brand of tea, with Barry’s and Lyons leading the pack.

If you prefer a good cuppa to a steaming mug of coffee, then this new research is sure to brighten your day.

According to a study published in the Food Quality and Preference Journal, a cup of tea can make the drinker more creative and focused within minutes of drinking it, thanks to the presence of both caffeine and theanine.

They examined the effect tea had on young people’s creativity and found that drinking the beloved hot drink can increase performance in “divergent thinking creativity”. All participants were aged an average of 23 and underwent a number of creative and cognitive tests. Half drank black tea and half drank water.

Describing the study, they said: “Two biological ingredients, caffeine and theanine, have beneficial effects on attention, which is an indispensable part of cognitive function.”

If you want to read the full study, visit www.sciencedirect.com.