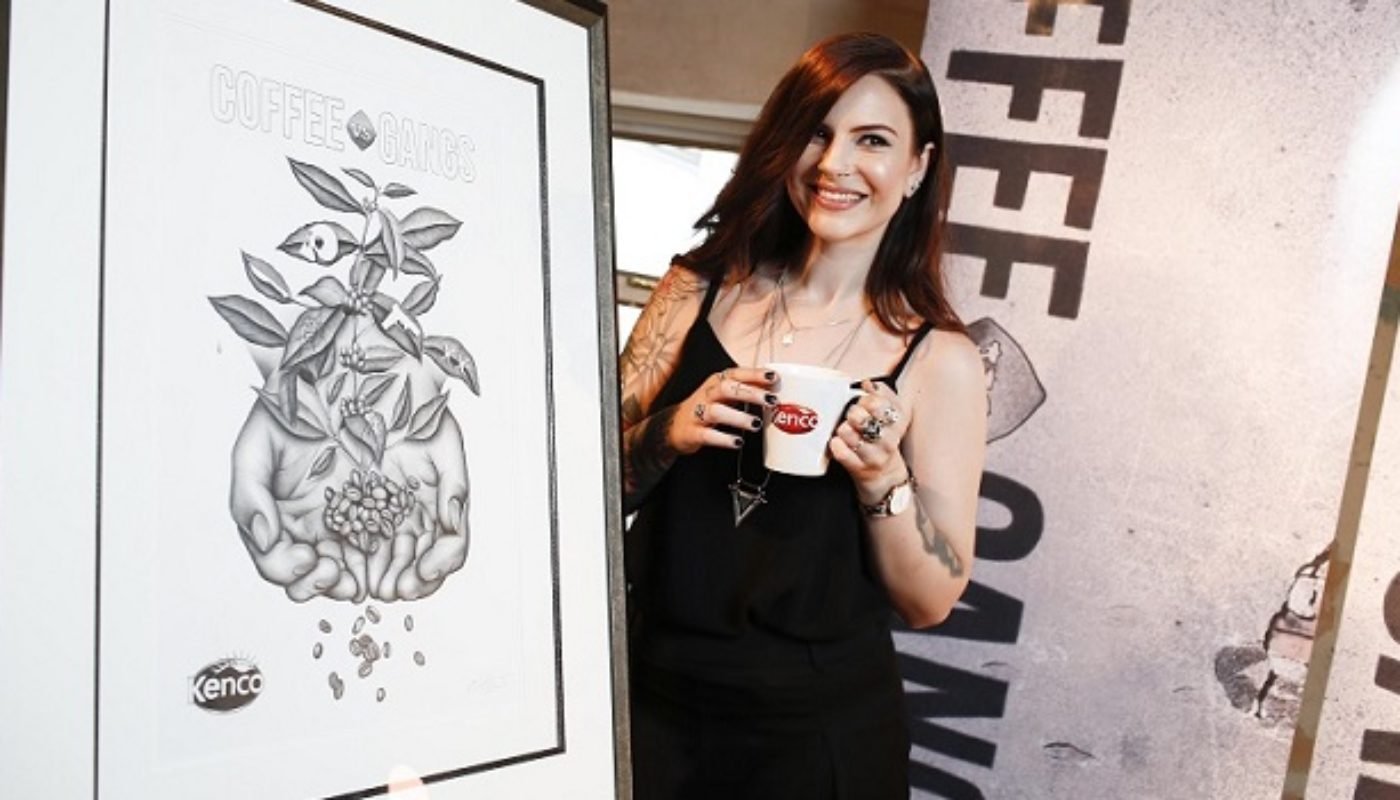 Honduras, one of the top producers of fine coffee is sadly also a country with one of the highest murder rates in the world and the dangerous street gangs that have taken over many communities are to blame for bringing luring young Hondurans into a life of crime from an early age.

Kenco’s Coffee Vs. Gangs is Honduras’ biggest coffee exporter way to investing back into local communities. This is the second year of the programme, and the 20 people who graduated from Coffee Vs Gangs on year one are now successfully pursuing careers in coffee farming and other related industries.

The Ambassador of Honduras to Ireland and the UK, Iván Romero-Martínez, present at the event, thanked Kenco for this initiative and spoke about Hondura’s potential. “I invite you to our beautiful country, with amazing beaches and great tropical food. Come to Honduras without any prejudice, we, like every other country, have some issues, but we’ll receive you with a big open heart.”

The art of Coffee Vs Gangs

“Tattoos are hugely symbolic to the gang culture in Honduras but they’re also a way of channeling hope”, says Cally-Jo, who came up with a bespoke illustration commissioned by Kenco Ireland. Her designs have won worldwide acclaim for their unique blend of fine art and tattoos and can bee seen on Vogue, Haper’s Bazaar, Channel ads and Rihanna’s hand.

Speaking at the unveiling of her Coffee Vs Gangs artwork Cally-Jo said that she was moved and inspired by the stories of young Hondurans who had escaped gangs, “This campaign is unlike any other I’ve ever taken on. From the outset, I was driven by a curious fascination about Honduras; how could a country be so beautiful, yet so dangerous? Why were young people being seduced to leave coffee farms for a life of violent gang crime? I’ve tried to bring these contradictions and deep-rooted cultural tensions to life in my drawing”.

Entitled “Hands of Hope & Despair”, the piece was unveiled to media today and ten limited edition prints of Cally-Jo’s original artwork will be given away on Kenco’s Facebook page www.facebook.com/KencoIreland 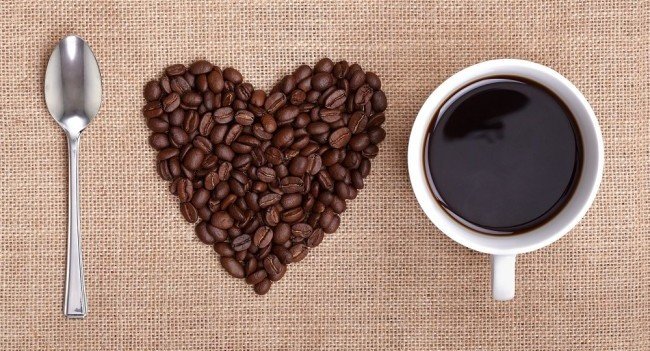 Coffee Gets the All-Clear from t… 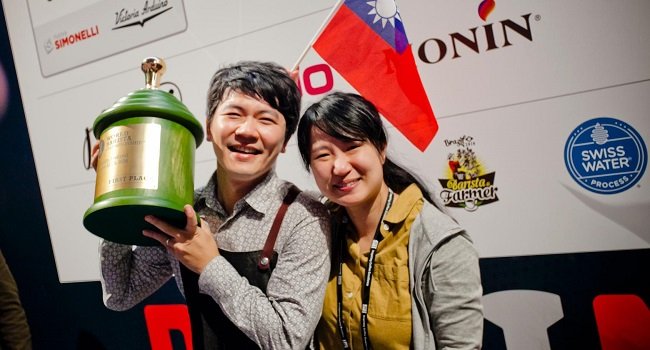 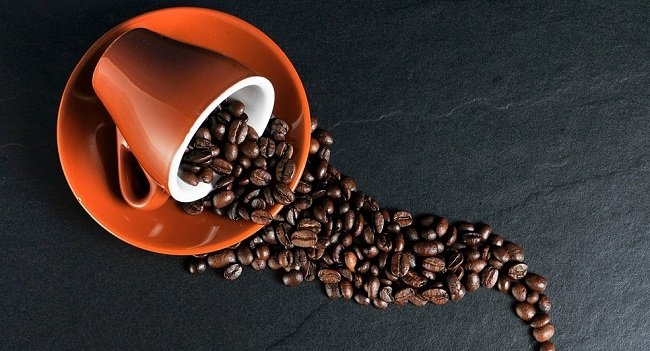 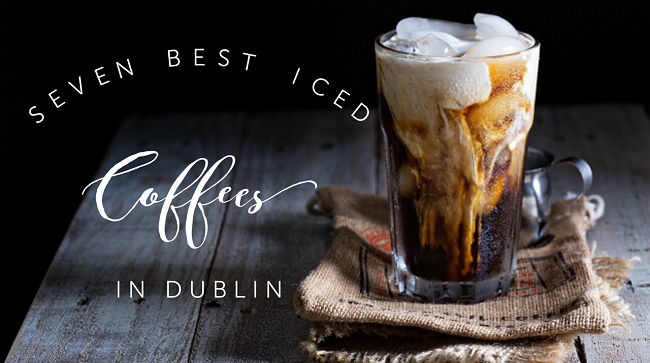