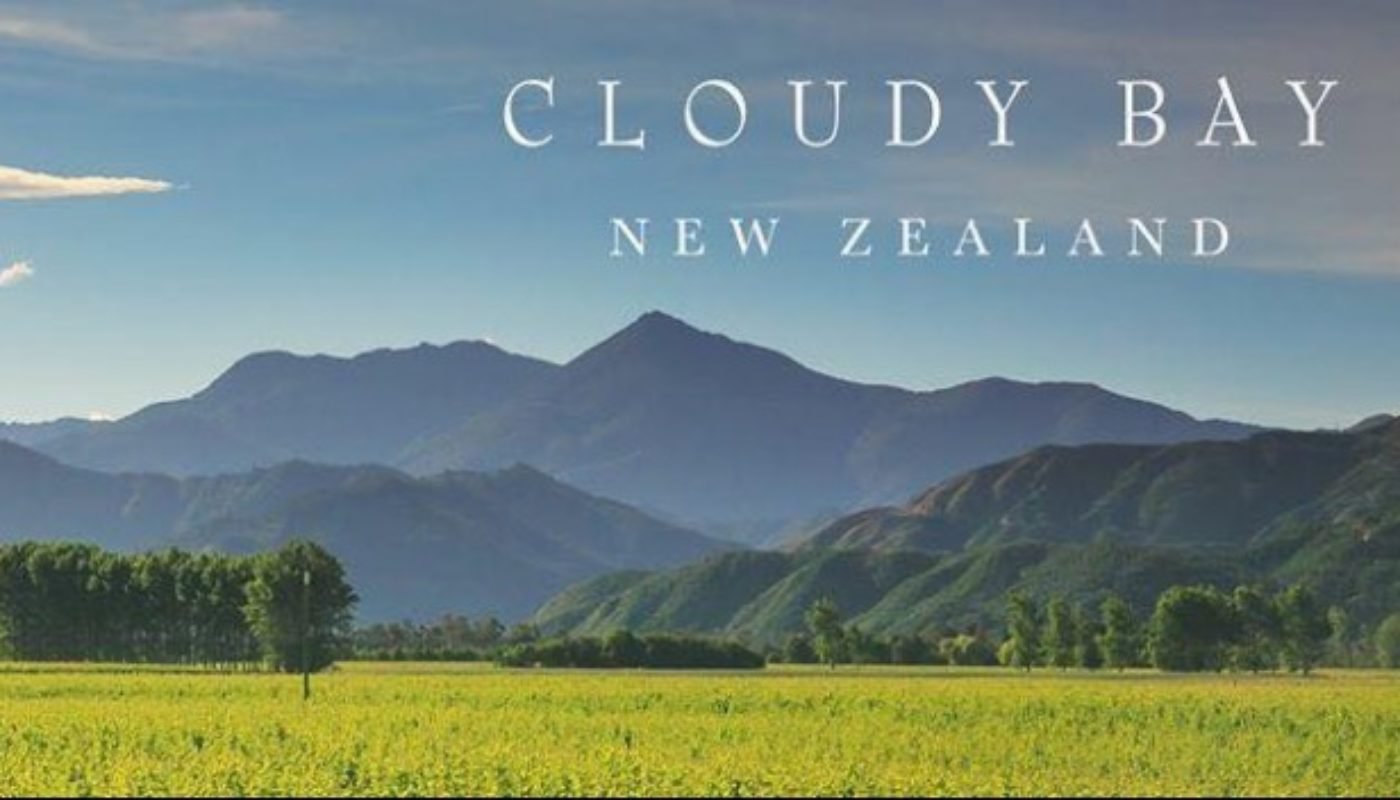 Home » Tasting through the Ages with Cloudy Bay

Tasting through the Ages with Cloudy Bay

2015 saw Cloudy Bay celebrate thirty years with its Iconic Sauvignon Blanc. To celebrate a select few were invited to a vertical tasting of this much celebrated wine. Cloudy Bay released its first commercial vintage in 1985 from the Wairau Valley in Marlborough in New Zealand’s south island. This region has a maritime climate with the longest hours of sunshine of any place in New Zealand. They have pioneered a great reputation for New Zealand wine especially that of sauvignon blanc grape.

Due to its success and cult following it was sold to LVMH in 2003. Originally Cloudy Bay was set up by David Hohnen, the founder of Margaret River winery Cape Mentelle Vineyards with viticulturist is Siobhan Harnett now with Whitehaven; and winemaker Kevin Judd who left in 2009 and set up a new winery, Greywacke. Today it is run by Estate Director Ian Morden, Senior Winemaker Tim Heath and Viticulturist Jim White. Before being bought out most of their production was sold before it even arrived in store, still today it is much sought after but after increasing production you can now buy it in store and not have to worry too much about reserving it.

Cloudy Bay like other winery’s in New Zealand took its name after a bay named by the infamous Captain Cook in 1770. They are also one of the founding members of New Zealand’s ‘programme for sustainable vineyard management’ and to this day remain committed to environmentally friendly vineyard management practices.

When I first started working in the wine industry it was the first wine I heard of and had many people seeking it, strange but like most I thought it must be worth it. They are devoted expressing the purity of the region whilst maintaining quality. So on a crisp Thursday morning I was very lucky to taste through four vintages of their Sauvignon Blanc and as a surprise we got to taste four vintages of their Pinot Noir. I was really looking forward to it and see how this famed wine aged let alone be struck by how each was so vastly different to the next but I surprised myself by falling for the oldest Sauvignon Blanc 1999 but a younger Pinot Noir 2005.

Sadly only the most recent vintages are available to buy so to try the 2015, 2011,2005 and 1999 was a trill. Each had a strong personality with the 2015 being fresh yet restrained and elegant with the 2011 it had all the big bold notes of a New Zealand Sauvignon Blanc as for the 2005 for me there was some minerality but no real excitement that is until I tasted the 1999 which was rich and was developing beautifully though still retained its freshness.

As for the Pinot Noirs the 2013 was a little closed that morning but showed cocoa, berries and cherry then the 2005 stepped in and blew me away with beautiful earthy notes mingling gently with some autumn berries with a smokey edge that had a slightly seductive quality to it. The 2001 was developing well giving some truffle aromas and won many a fan around the table with one gentleman proclaiming ‘Wow, this is amazing’. The 1996 was elegant and had matured beautifully but didn’t quite seduce me like the 2005.

Overall I was impressed by Cloudy Bay wines and I can understand why people adore them, so much so I now have a 2015 Sauvignon Blanc resting in my wine rack.

Cloudy Bay do have many other wines in their range including a sparkling and all are available from good independents around the country as well as O’Brien’s Wines.

Suzi is passionate about wine, beer and whiskey too, not forgetting a love of food and travel. She has been a part of this industry for a little over 10 years. She has worked on level 4 in WSET during this time and regularly hosts tastings and staff training in these sectors. She has recently started a blog on all wine, beer and spirit related beverages. You can follow her blog at https://www.thetaste.ie/wp-content/uploads/2016/01/Febvre-Main-e1453804815474.pngsgrapecrush or follow Suzi on Twitter.