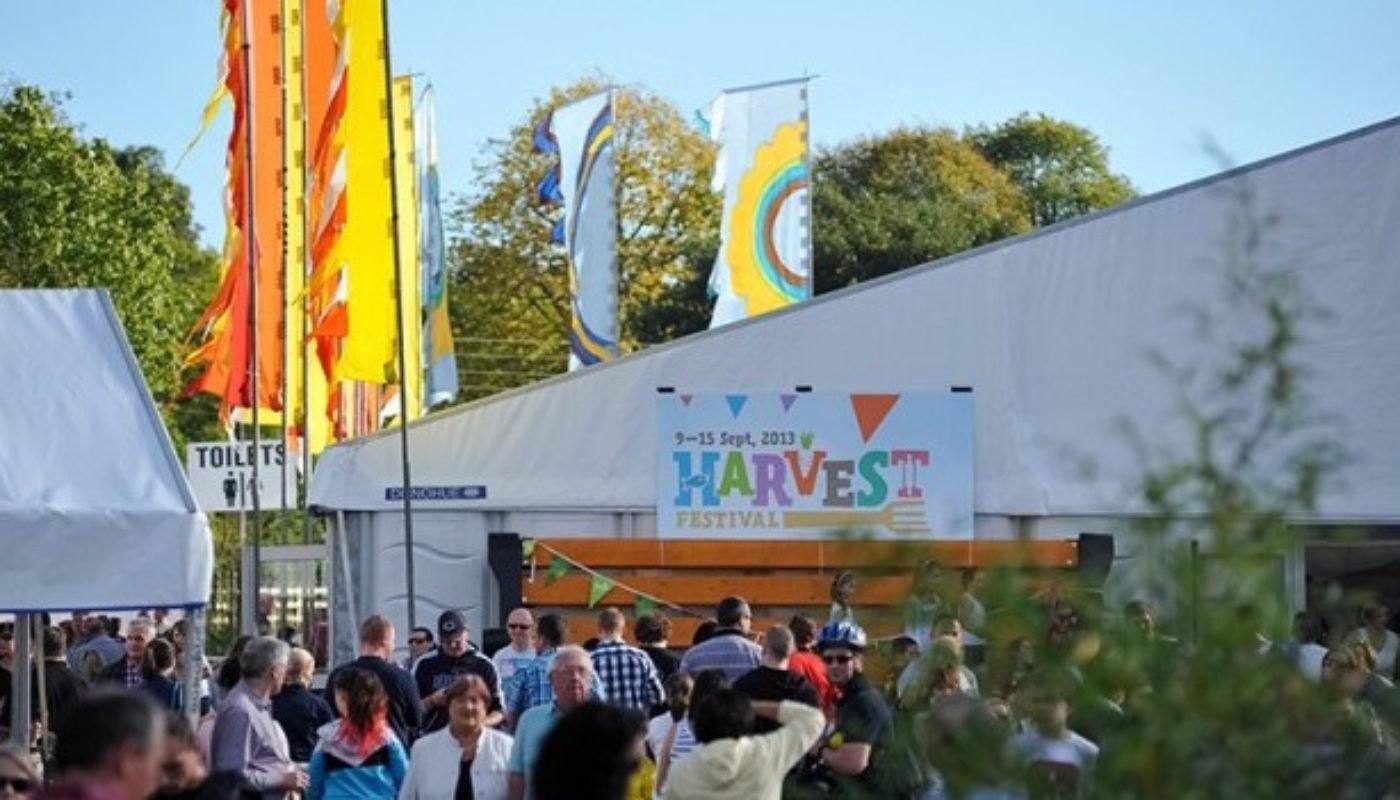 Taste the Best of Waterford at the Harvest Festival Tasting Menu

Last year the Restaurant Association of Ireland launched Foodie Towns, a competition to find Ireland’s best locations for food experiences catering to both tourists and locals. Dingle was honoured with the title and rumours abound that the Kerry town is a hot favourite again for this year’s accolade.

They will, however, be up against some stiff competition from the South East if the people of Waterford have anything to say about it. A group of businesses in the city came together last spring to form Eat Waterford, a collaborative initiative kindly facilitated by The Viking Triangle Trust Company, which aims to highlight the best places to eat in the city and also to promote Waterford as a culinary destination. Jean-Baptiste Dubois is the head chef at the Athenaeum House Hotel and he explains why they founded Eat Waterford: “To make Waterford a food destination more than anything else. You know the produce is great, the chefs are great, to give a feel so people know about us. Eat is in the interest of foodies in Waterford too, it’s for every single person of Waterford being proud of where they come from.”

The initiative was initially funded by the restaurant and hotel members before the city council came on board to help with costs. They are already working on projects and events to promote Waterford. Christine Théze, owner of La Bohème says: “I think something that makes this whole group unusual is that we said ok, we’re not getting help from anyone else, so we put in €200 a year and then if we want we can do events. We have a calendar and a cookbook in the pipeline so this is just starting out.”

The first event they have organised is a Five Course Tasting Menu which is taking place at the Waterford Harvest Festival from September 11th – 13th. The menu has been by created by five of Waterford’s top chefs in a collaborative manner that hasn’t been seen before in Ireland. In taking the focus away from individual chefs and restaurants, the group want to join forces to promote Waterford. Dave Larkin, head chef at Loko, says that was what attracted him to the project: “The idea was bandied about that we collaborate which, in my experience, I don’t think has been done at any food festival. So for me personally, that’s what interests me. If it was a normal tasting menu and you rock up with your dish, it’s not as interesting. We had to sit down in a room, we had to talk to each other and we had to come up with something that embodies Waterford.” Paul Power runs the kitchens at Bellissimo and he reckons the collaborative effort worked well: “It was very good and it keeps you on your toes as well. Your taste buds are going throughout the whole thing and it’s good conversation as well. It’s a great one to look forward to and we’re going to enjoy it. It’s a unique event you know, I think even for the locals they will see this will be a must have ticket.” Eric Théze of La Bohème believes coming together is vital to the process: “That was important we have to fuse together, we have to do the work together. My point is the guys who do the first course will ask everyone to help them, to tell them what to do. Everybody will have his portion to be the head chef, everyone will have their moment and that is what is good.”

Eric explains why they decided to do a tasting menu: “It’s the beginning and we wanted to do something different because cookery demonstrations are everywhere. It’s true, it’s always demonstrations and things like that, I think people start to get sick of them. We said why not do something completely different because it’s going to be a marquee but it is going to be dressed as a fine dining restaurant.”

The menu is designed in order to promote the best Waterford has to offer as opposed to individual chefs and restaurants. Jean-Baptiste explains: “We would never have that kind of coverage ourselves doing a pop up restaurant, so it’s a great challenge but it worked perfectly. We decided not to showcase ourselves but more to showcase the produce because we are all working with the same suppliers for a reason, because they are good.” To maintain the collaborative nature of the event, the menu will not even credit dishes to their chefs. According to Arnaud Mary who owns and runs l’Atmosphère with business partner Patrice Garreau: “On the menu they won’t write starter made by chef X. No there will be no name. Just the restaurant names but who is making what we don’t care.”

The chefs and restaurateurs are quite adamant that their event is much more than the usual pop up food you normally see at food festivals. Tony McMahon, owner of Bellissimo wants to impress the diners: “It should definitely be a real theatre, so they should be wowed. The marquee will be draped properly and there will be proper lighting, table decorations, background music. There will be audio visual where we will have some video of the region from some of our various suppliers and producers. Live video at the pass, so just flicking to it every so often, just show a couple of minutes working at the pass, the next course being made ready. That doesn’t happen in a standard pop up so this should be an event that brings it on another level.”

Stan Leslie of Loko insists that it is a special event and great value for money: “It’s a premium experience except it’s not a premium price. .”

The local produce plays a huge part in this tasting menu and everyone taking part seems to agree that this is what makes Waterford stand out as a food destination. Jean Baptiste says: “First of all it is for the quality of the food because the quality of these small producers is just amazing.”

Dave agrees that chefs have to champion the produce that is available: “I fully believe that we can make something great in Waterford and we can make Waterford the next foodie destination outside of Galway and outside of Cork.”

Supporting local also benefits the hotels and restaurants too as Jean-Baptiste points out: “Just on the business side, if we support them then they support us. It’s as simple as that, keeping the economy going within the area.”

Dave has built up a relationship with his suppliers over the years so he trusts them and the quality of their produce. As a result he feels very strongly about supporting them: “These guys, these are the guys that are out in the fields every day of the week, they’re out risking their lives at sea to catch fish, they’re out doing back-breaking work, 18 hours a day, 19 hours a day when its lambing season. And they get nothing for it unless guys like us come together and decide to say look, what you do is good, let’s sing about it.”

Tickets for this unique event cost €36 and are available from the Theatre Royal Box Office
www.theatreroyal.ie
Tel: 051 874402

For more information about the Tasting Menu visit www.waterfordharvestfestival.ie