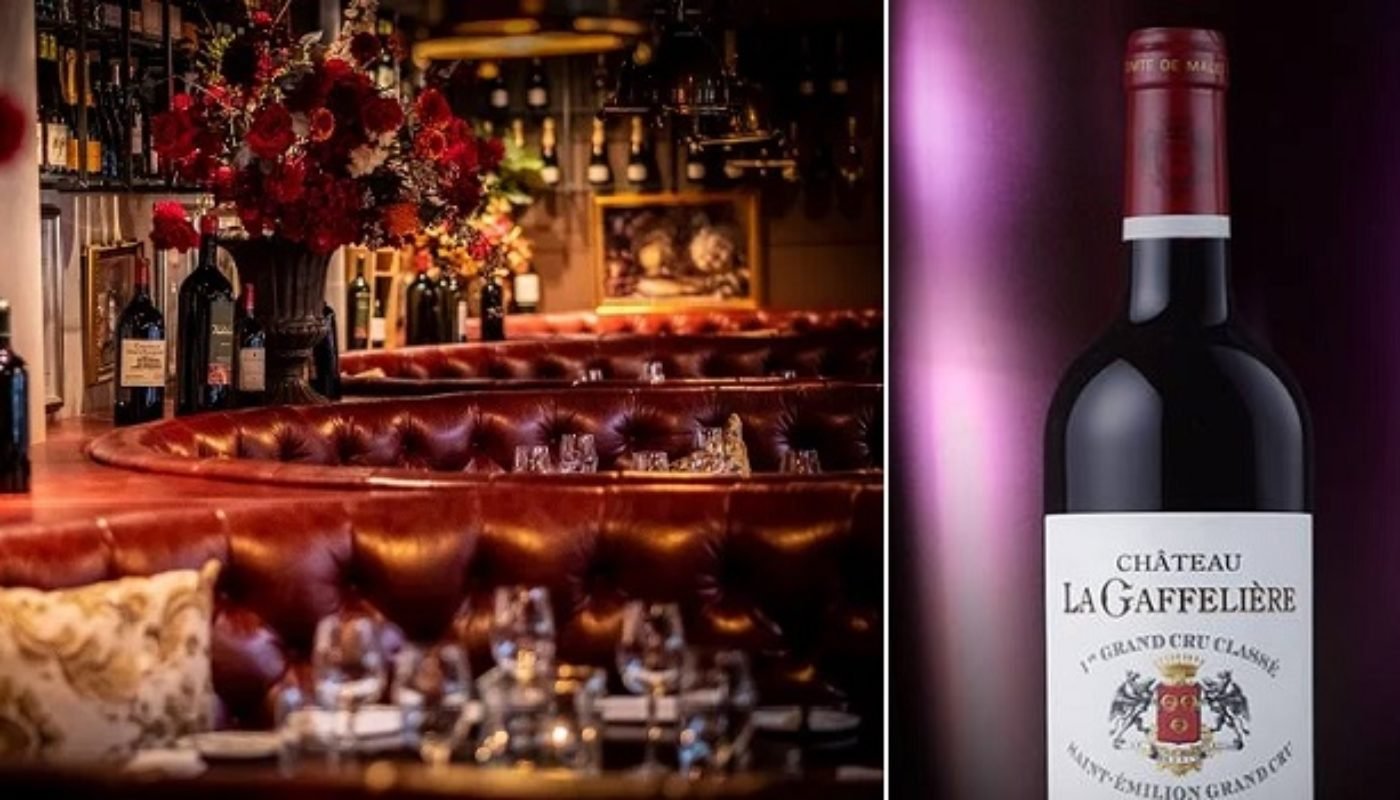 Guests will be greeted on arrival by canapés paired with Château Chapelle d’Alienor by La Gaffelière, Bordeaux Superior 2016, then treated to a three course dinner designed to enhance the premium wines to be enjoyed.

The menu is as follows:

Château la Gaffelière is located south of Saint-Emilion. A 1st Great Growth since the beginning of St Emilion’s classification in 1959 and a vineyard with a history that traces back to Gallo-Roman times.

In 2000, they started a replanting program that allows vines to age peacefully until a median of 35 years. High care is put into all stages of winemaking: the fruit is handpicked, transported in small crates and stored in controlled temperatures. The vineyard is comprised of 75% Merlot and 25% Cabernet Franc, varieties that complement each other in a blend made to pass the test of time.

Tickets for the Château la Gaffelière wine dinner at Marco Pierre White Courtyard Bar & Grill are €75 per person and can be bought online at celticwhiskeyshop.com.