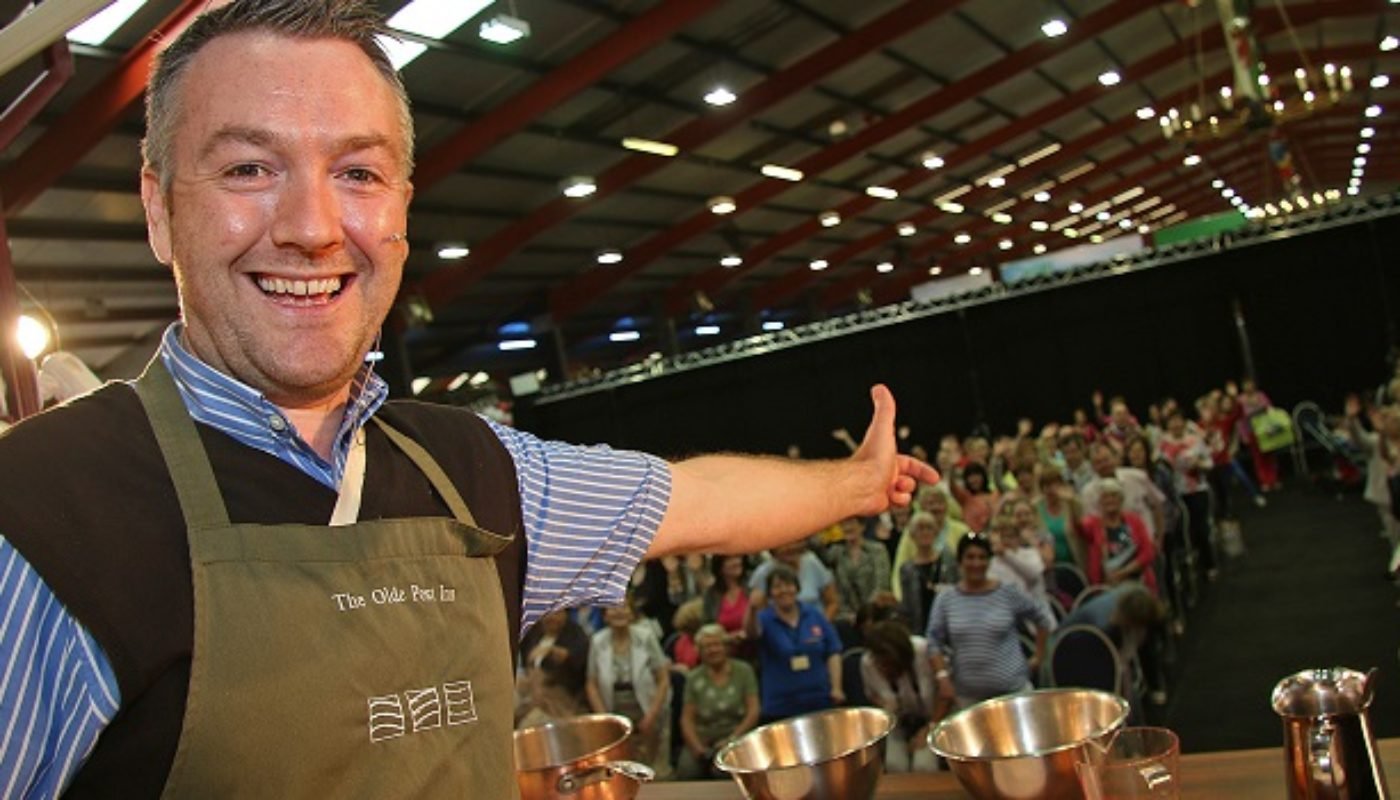 Taste of Cavan returns on 12th – 13th August in Cavan Town. Known as one of the biggest and best family events in the country, this year they’ll feature over 120 producer stalls, as well as demonstrations from internationally-renowned chefs such as Neven Maguire, Rachel Allen, Richard Corrigan and BBC Good Food award winner Anjula Devi, not to mention Cavan food heroes Gearóid Lynch, and the Michelin-starred Enda McEvoy.

In 2015, Taste of Cavan moved to its new home at Cavan Equestrian Centre, were it hosted a record 38,500 attendees. The venue will welcome visitors again in 2016, for an even bigger and better Taste of Cavan. A new addition to this year’s roster is rising star Eddie Attwell of St Kyran’s Country House in Virginia, soon to appear on BBC’s The Great British Menu’. TV3’s Shane Smith and Adrian Martin, ‘The No Salt Chef’ Brian McDermott, and the much loved Bord Bia food advisor Máire Dufficy complete this mouth-watering line-up.

Another new addition to this year’s festival will be an exciting Home Chef of Cavan cookery competition, where nine amateur cooks get to try their hand at cooking for a panel of top chefs including Neven Maguire, and a Junior Masterchef competition in association with the Olde Post Inn.

Other featured activities will include a series of talks -including a very relevant discussion on the implications of ‘Brexit’ for Irish food-, as well as entertainment for children and kids, a 1916 exhibition, a Geopark Fossil Hunting and a crazy playtrailer. One of the musical highlights will be a free performance from music star Áine Cahill, fresh from appearances at Glastonbury and on the BBC.

A free express ‘train’ will bring visitors to and from Taste of Cavan from Cavan Town hourly between 10:00 am and 5:00 pm. Local pubs and hotels have planned plenty of special offers on food and accommodation, so it is a great opportunity to staying and sample the delights of Cavan hospitality!

Entry for Taste of Cavan is just €5 per day with kids under 12 going free and free parking available. 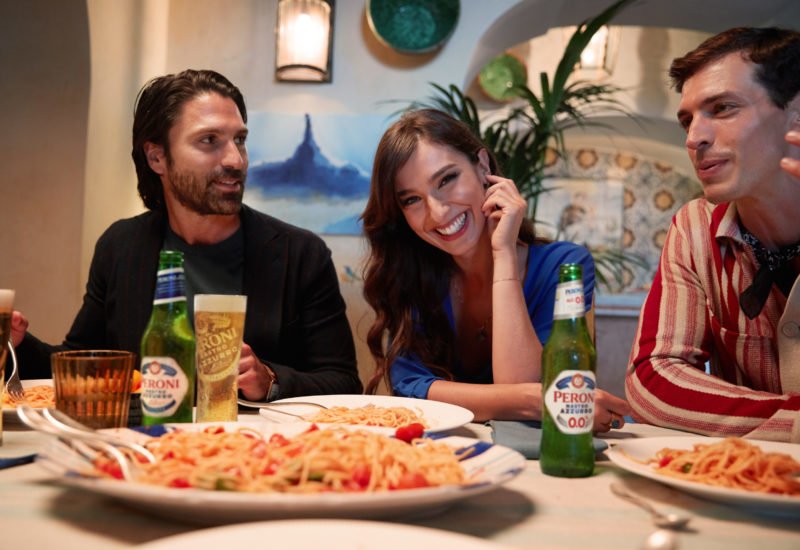