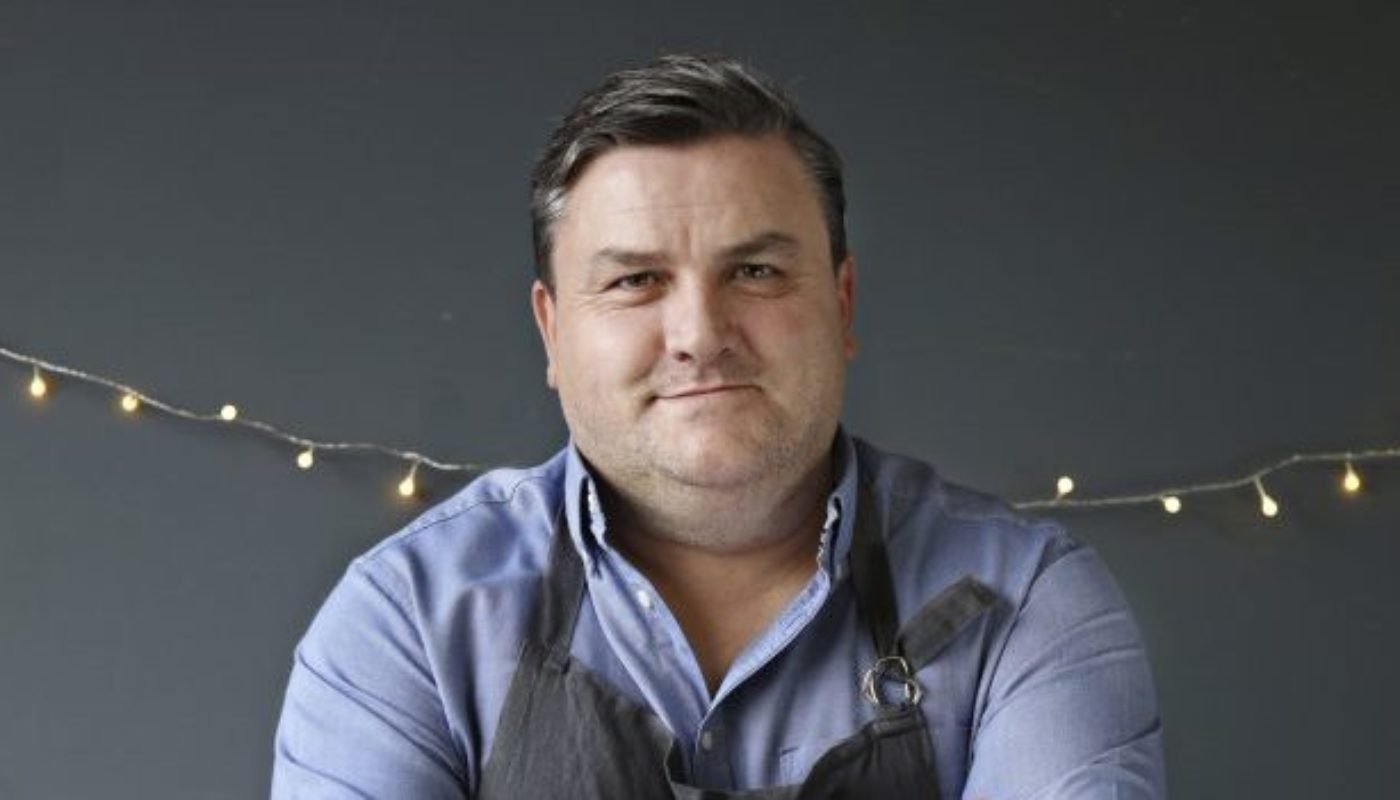 Home » A Taste of Christmas with Simon Delaney

A Taste of Christmas with Simon Delaney

Simon has always been a fan of cooking and this was put to the test on TV3’s Celebrity Masterchef, when he reached the series final in 2016. Little did he know the path he started on…

As an actor, life on the road has given Simon a taste for trying new dishes everywhere he went. It wasn’t until he worked in New York City on hit TV shows like The Good Wife and films such as Delivery Man that he fell in love with classic American diner food. He successfully launching SIMPLY SIMON’S – THE DINER COOKBOOK, his love letter to his favourite diner dishes, in October 2017. Since then Simon has cooked across the country. He brought that signature NYC Dinner Style to a host of food festivals, including Taste Of Dublin, Taste of Cavan, Savour Kilkenny and hosted a number of Supper Clubs at venues such as Lizzy’s Little Kitchen, Listowel, Co. Kerry and most recently at Skinny Batch Deli in Lusk, Co.Dublin.

Simon is now a regular face on Virgin Media One, as he co-hosts the weekend installment of Ireland AM for over 4 years alongside Anna Daly, Aidan Power And Laura Woods. Simon spent the summer treading the boards in The Snapper at The Gate Theatre. This Christmas, however, he will be working behind the scenes as he directs this year’s Olympia Panto “Cinderella – The Story Of Cinders & Her Fella”.

What signifies the start of Christmas for you (ie, putting up the tree, Christmas shopping, etc)?

Well if we were to go by the supermarkets, it starts the day after Halloween!! For me though, with kids, it starts around the end of November, as we get the boys to start thinking about putting their letters to Santa together, it’s one of the many little things that add up to the overall Christmas atmosphere at Delaney Towers. Authors note: We do not live in a tower.

What is your favourite Christmas Food?

The Christmas dinner, no question. I love a traditional dinner, turkey, ham, all the trimmings. I am a huge fan of Brussels sprouts, and this is the one dinner a year where you can eat them without people looking at your like you’re crazy!

I remember going Christmas shopping with my Dad, and my brother and sisters. We would head into town, hit the shops, and then have some lunch in a greasy spoon, normally on Henry St, or Marlboro Street. It was a real treat. And it’s something I still do to this day, my mam passed away 30 years ago, and my dad 22 years ago, but every Christmas myself and my sister Sarah will head into town to shop, and grab a bite. Love it. One other tradition we had at home as kids is that we would always have a coddle on Christmas morning for breakfast. My sisters still do this to this day, and it also means that whenever I smell a coddle cooking, I think of waking up on Christmas morning, and wishing of presents followed by that hot Dublin classic dish.

Who cooks Christmas dinner in your house?

Me. But I have an army of helpers. I’m all about the prep. I’ll sort the menu in November, traditional dinner, but I’ll change the starters and desserts every year. I’ll start the prep early on Christmas Eve, normally long into the night, and then gets things cooking around 7am on Christmas day.

What is your ultimate Christmas indulgence?

Christmas night, a tin of chocolate Kimberley’s, a mug of hot tea, and ‘Some like it Hot’ on the tele. Bliss.