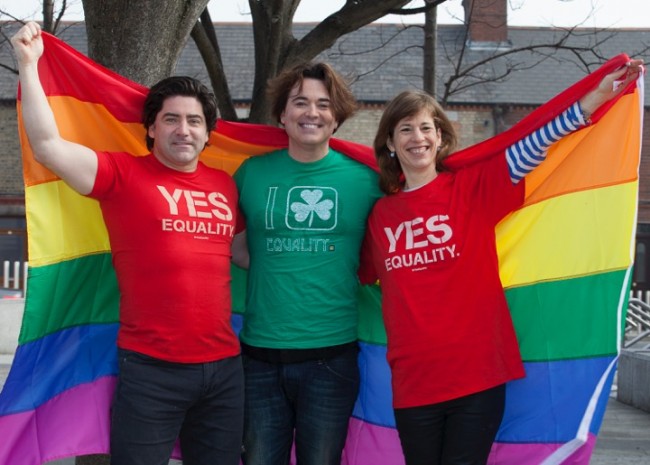 The lovely folks at Artisan Parlour & Grocery pride themselves in supporting great Irish Produce, local suppliers and use the best of Irish Produce in all their offerings. They want only the best for their customers, suppliers, neighboiurs, friends and of course, their families.

They not only Love Irish Produce they also Love Happy People!

From March 22nd to April 22nd as a show of support for Marriage Equality Artisan Parlour are donating 50c from every take away gourmet Coffee and Irish Tea to the Campaign. They like to call it the #cupoflove.

We hope other sellers of fine coffees and teas will follow suit and join the #cupoflove fundraising drive.

Their fundraiser was launched by local businessman and marriage equality activist, Eamon Farrell of the National Performing Arts School, Singer Brian Kennedy and proprietor of AP&G and star of hit RTE Show ‘Connected’, Venetia Quick at Artisan Parlour & Grocery in Ringsend Village, this morning Thursday 19th March 2015. [Eamon’s brother Colin recently made an empassioned plea for a yes vote on the Clare Byrne Show on RTE]

All proceeds go towards the YesEquality Campaign.

Artisan Parlour’s Coffee is roasted by Artisan producers Coffee Culture in Rathcoole, while our tea is supplied by the award winning Niks Tea, based in South Dublin.

So get behind a worthy cause and pick up a #cupoflove today! 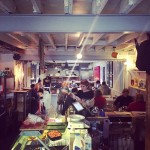 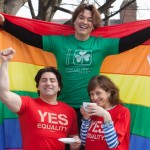