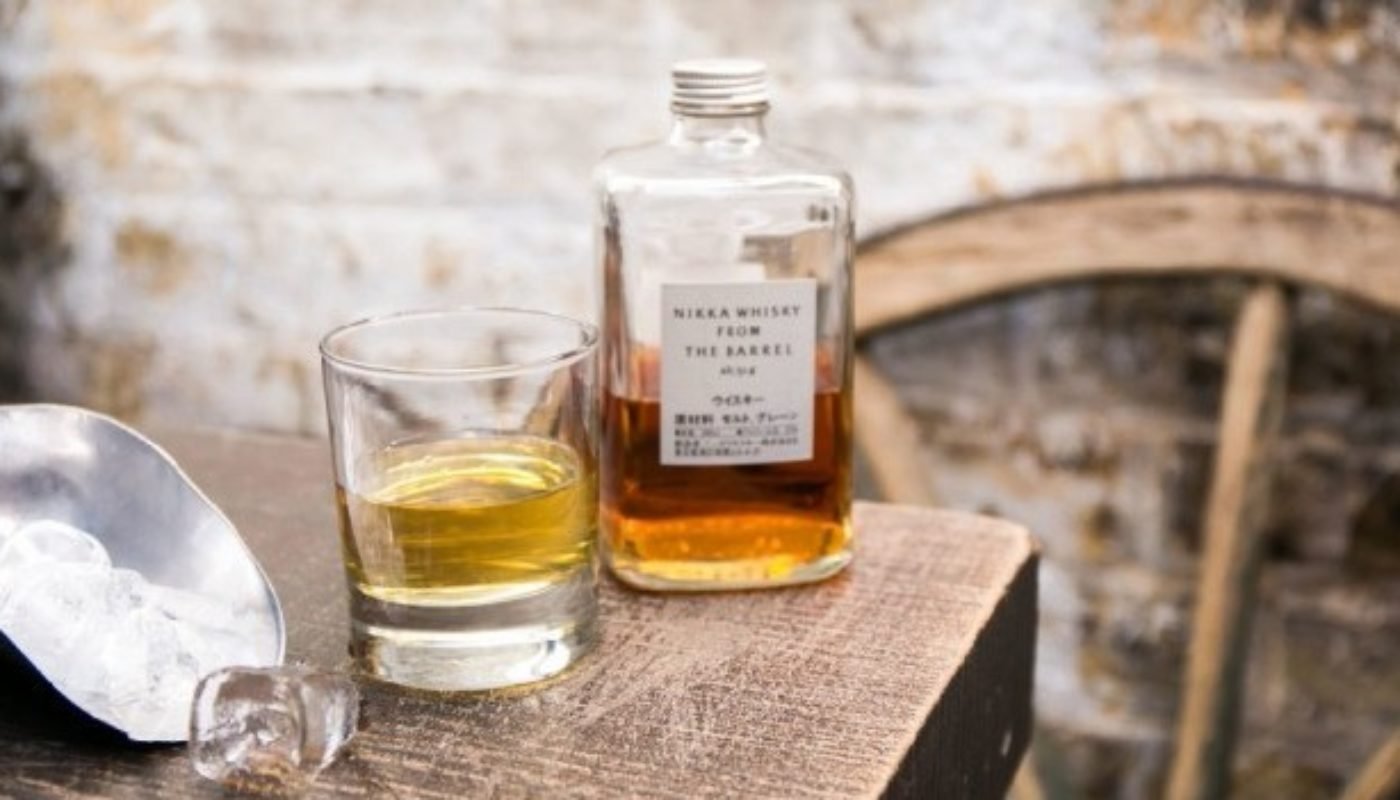 BBQ’s are a great excuse to have a few beers in the sunshine, but we are all for broadening our horizons and branching out with some exciting updated pairings. Bison Bar & BBQ has the largest selection of Whiskeys in Ireland with over 140 varieties in their collection. Bison has recently launched tempting sounding Whiskey Wednesdays and was the perfect choice to match mouth-watering whiskeys with delicious BBQ favourites.

Smokey, slow-cooked Southern BBQ has crossed the Atlantic and captured our hearts, tough to resist and perfect summer fare. American classics Bourbon and Rye naturally pair beautifully with BBQ flavours, but there are other exciting combinations to be tried, as Karl Kavanagh from Bison illustrates with his guide to matching Whiskey with BBQ.

For a BBQ chicken, I would go for something like the signature Kentucky Straight Bourbon from the Buffalo Trace Distillery.  This deep amber whiskey has hints of vanilla, mint and molasses on the nose. It’s nicely sweet to the taste with notes of brown sugar and spice that give way to touches of oak, toffee, dark fruit and anise. It finishes smooth and with serious depth. It will go perfectly with lighter meat like chicken and the sweetness of the whiskey will bring out the flavours of BBQ.

For smoked BBQ pork, I would have to recommend using a younger whiskey and one that isn’t too sweet. Jameson Crested Ten would pack enough punch to fight through the taste of that delicious glaze and really add to the flavour. It has a really nice aromatic nose of spices and fruits, there is no smokiness in this whiskey, you’ll get enough of that smoke taste from the pork. The tastes oppose each other and work together to cleanse your plate ready for the next bite!

For beef brisket Bushmills Single Malt 16 Year Old Whiskey is the way to go!  Three barrel seasoned whiskey, it is aged in a combination of Olorso sherry and bourbon seasoned casks, then matured in port wine barrels. The unique maturation process gives the single malt its distinct notes of juicy fruits, nuts and spices. Lots of sweetness and a very smooth finish to go beautifully with your tender BBQ beef brisket. Bison Bar & BBQ is Ireland’s first authentic Texan BBQ and Whiskey Bar. Enjoy the full BBQ experience with Bison’s slow roasted meats and homemade sauces and sides, all washed down with your choice of liquors and beers. All the meat is delivered fresh daily to Bison Bar & BBQ, after which it is slow-roasted for 14 hours in Bison’s very own smoker – ensuring the most authentic Texan flavour. Bison Bar & BBQ boast the largest selection of whiskies in Ireland, with over 140 whiskies for to enjoy, and one of the largest collections of tequila too! Open from midday until late, seven days, Bison Bar & BBQ also have fantastic outdoor area, so although Texan sunshine is not guaranteed you can enjoy your BBQ outdoors, as intended!

Growing up with the name Darina, I was constantly asked if I could cook like my namesake. With that (and greed) as the ultimate motivators, I quickly realised that home-baked goods make excellent bribes and an obsession was born! With bachelor’s and master’s degrees in law I undertook a PhD, but a preference for cookbooks to textbooks persisted. As a (self-confessed!) demon in the kitchen, I am the only person to have contested both Masterchef and the Great Irish Bake off, which fuelled my desire to set my focus on food in a serious way. Working with The Taste allows me to satiate this craving and marries my food fascination with my love of writing and ranting. Follow me as I share my food adventures and hopefully inspire others to indulge their passion for cooking and food in the process! Darina Coffey Darina Coffey