The Worst Type of Old Fashioned – Gender Stereotypes in Drinks 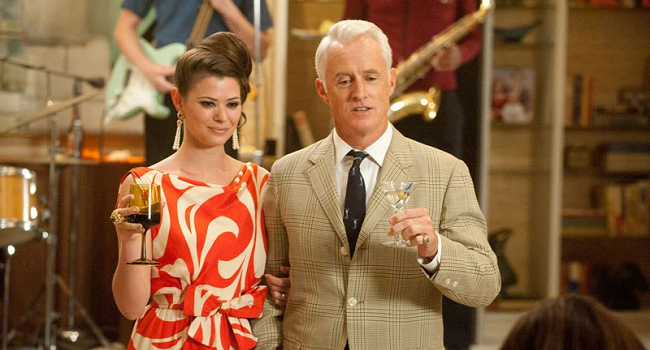 Each time I’m at a wine tasting and I hear the expert du jour assigning a gender to the wine being introduced, my eyes roll so hard I can see what’s behind me.

On a particularly cringey occasion, I remember an export manager projecting a Power Point in which he compared his eco-friendly, light bodied Sauvignon Blanc to Gwyneth Paltrow, “because she’s natural, with no added tricks.”. To further illustrate, the next slide was a photo of the Oscar winning actress next to a picture of Pamela Anderson on her Baywatch gear. He babbled about how voluptuous wines can be overly reliant on enhancements and “make up” to make them attractive.

I wonder if a female in his role would have been taken as seriously had she used a photo of Ryan Gosling compared to one of Dwayne Johnson.

Sexism within the drinks industry is a topic worthy of its own discussion. Comedy writer and sommelier Ron Washam nailed it on a satirical piece named FemSomm in which he proposes three courses that make-believe organisation Court of Feminine Sommeliers would impart: “No, Really, I Can Lift That”, “Yes, I Am Your Fucking Sommelier This Evening” and “You’re My Mentor, I Don’t Really Need to Hear About Your Marital Problems.” But when it comes to the drinks themselves, there’s another pervasive trend, the one to associate genders to products. A wine that’s floral and delicate will be presented as feminine, one that’s intense and bold would be masculine and the same people that will criticise more blatant displays of stereotyping won’t bat an eye.

The separation between drinks for her and for him is often instrumental to the success or failure of a product. David Gluckman, known as the inventor of Baileys Irish Cream and numerous other drink brands recalls in his book That S*it Will Never Sell” how the audiences’ perception of innovation is determinant.

While a male focus group tasting Baileys’ prototype agreed it was “a girl’s drink”, David noted how every single glass was drained. The lesson: even when loving the taste of a beverage, people might not order it due to prejudice.

While the creamy creation became a global star anyways, another promising product was lost in development jungle: “Guinness Light might just as well have been coloured fluorescent pink.” David recalls how a young interviewee sumarised the product’s demise: “You’re cheating. You’re drinking lady’s Guinness” he was told at a bar. In fairness, it was back in the seventies, but one wonders how well would a beer perceived as a ladies’ drink do in today’s bearded and flannelled beer scene. When it’s the other way around, doom is less certain or at least, more subtle, as a woman ignoring the Strawberry Daiquiris and going for the single malt might get away with it without raising eyebrows.

However, it can be a bit like that Mad Men scene in which one of the suits watched Peggy showing competence in what was assumed to be a man’s job and exclaimed it was “like watching a dog playing the piano”; endearing, as long as the dog doesn’t outperform the human or comes across as more knowledgeable. It’s a symptom of what has come to be known as the “Cool Girl” archetype, described in Gillian Flynn’s novel turned movie Gone Girl as “a hot, brilliant, funny woman who adores football, poker, dirty jokes, and burping”, she might eat like a builder and drink like a pirate but she looks like a super model, think Jennifer Lawrence ordering Bourbon neat.

It’s Not all Rant-Worthy

While the world might have a long way to go towards proper equality, when it comes to the drinks business there are efforts out there to move towards the right direction. A few weeks ago a Czech brewery launched Aurosa, the “first beer for her”, the backlash was immediate and unforgiving. Is this really the first beer for me? Then I’ve been drinking someone else’s booze by mistake all my adult life. Apparently, the beer itself is quite drinkable, but the whole marketing around it reminded the Internet to the whole pink Bic Pens “for her” debacle of 2012. The silver lining? It showed that patronising consumers can backfire horribly. Perhaps, this marble-coloured bottle that looks more like a snipe of sparkling wine than a beer bottle would have received a better reaction with a more contemporary proposition.

The opposite is also truth: smart and clique-challenging campaigns and ideas that are in tune with the spirit of the times do well. One example that comes to mind is Brosé, for bros who drink rosé. With sales of pink wine doubling in the UK during the summer of 2016 and doing quite well so far this year, brosé is one in a couple of portmanteaus we have to thank for it (the other one being frosé).

Yes, waiting staff still might mix orders and give her the Espresso Martini and him the whiskey on the rocks (as it happened to me a few days ago), just as women on whiskey, beer or wine still get asked what it’s like to be a female in their field (does anyone wonder what it’s like to be a man on those industries or how do they balance their work and family life?), but progress can be felt and the more drink enthusiasts follow their taste buds instead of passé ways of thinking, the more everyone will enjoy what’s on their glass. 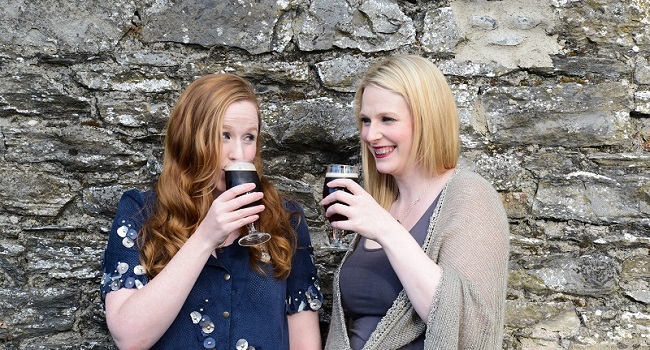 Beauty and the Beer: Women in the Irish Craft Beer Scene 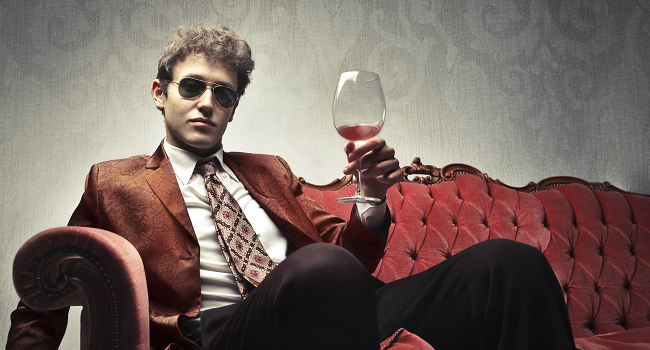 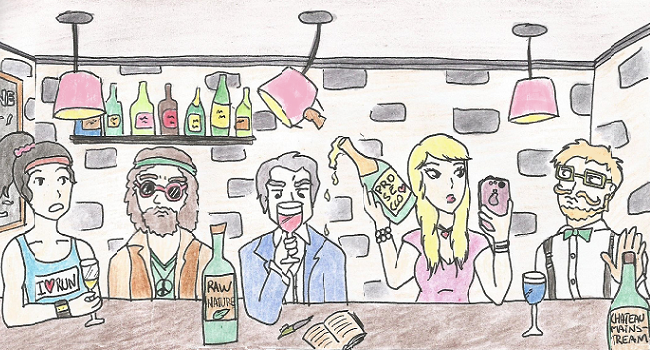 Wine Whiners: These are the 7 Most Annoying Wine People you’ll Ever Drink with