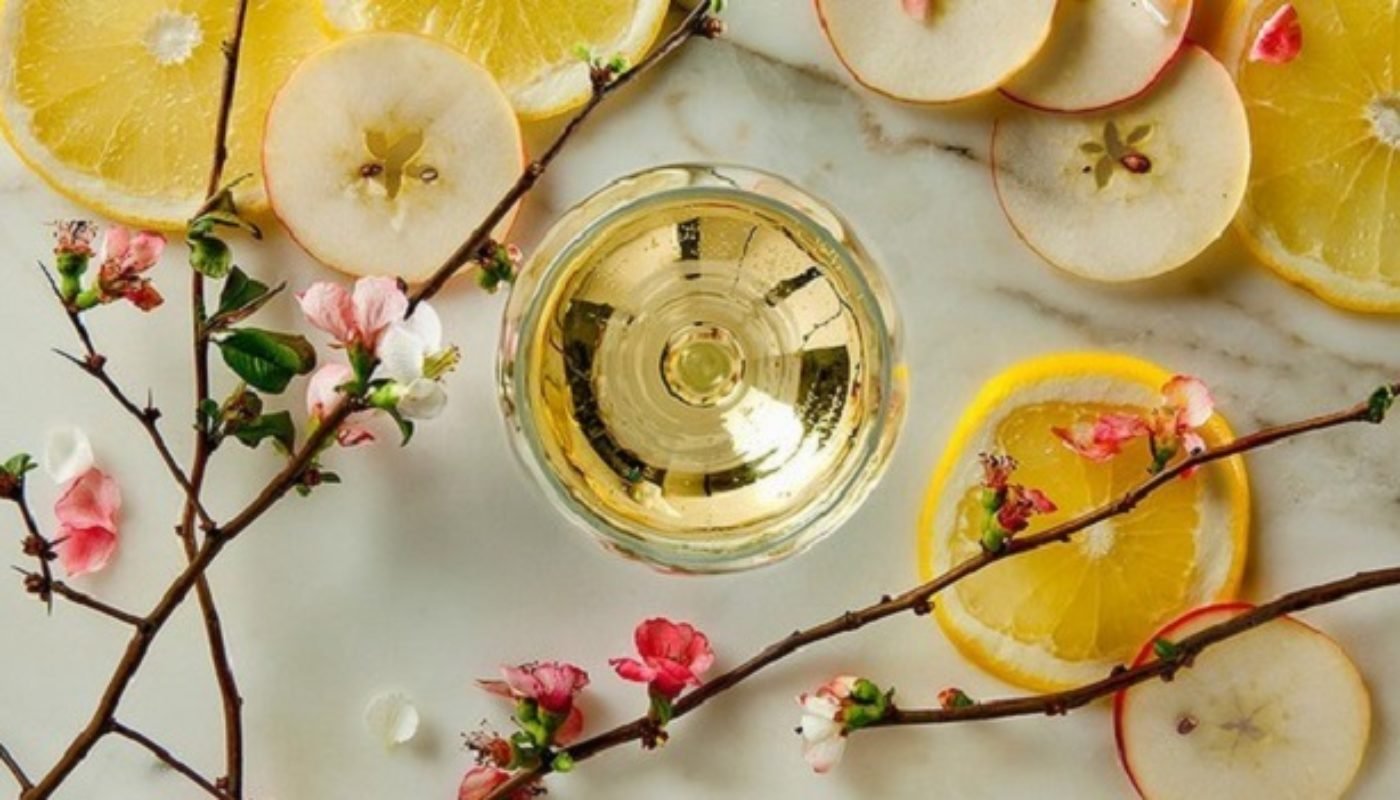 Home » Step into Spring with These Great Wines

Step into Spring with These Great Wines

We’re approximately two-thirds of the way through Lent, so thoughts will be turning to Easter feasting and the lighter, brighter days in general.

So below are some zippy fresh whites to enjoy, but there’s also a couple of red options to go great with spring lamb and other heartier dishes should the temperature stay low for a while.

Ideal with all types of seafood, in particular shellfish, and also good with lighter white meat dishes, or as a mouth-watering aperitif.

The first grapes were planted at Château de la Cassemichère in 1740 and it is still family-owned today.

The Roger family has been making wine in the Loire Valley since the 17th century and this bottle comes from an iconic French region beloved the world over.

Look for orchard fruits, freshly cut grass, mineral and citrus notes. It may be enjoyed on its own throughout the day or as an aperitif, as well as being excellent with seafood of course, especially shellfish, but also light white meats.

Or try the age-old pairing of Sancerre and goat’s cheese to experience one of the most classic, timeless combinations.

A surprising one perhaps: this is a Chardonnay from Puglia, the scorching-hot ‘heel’ of Italy’s ‘boot’. But the Antinori family’s careful site selection and exacting vinification standards yield not a flabby, burnt white wine but a fresh and lively beauty instead.

“Clean and tightly wound with citrus peel, green pears, white flowers and mineral“, wrote Antoni Gallioni in The Wine Advocate, “this steely Chardonnay is best enjoyed for its youthful freshness and exuberance.”

The name “Tormaresca” evokes the 580 historical fortified towers built to defend the Apulian coastline from pirates that for centuries threatened the local populations. These same invaders proved to be sources of important cultural contributions that left their mark in the area.

Though Argentina is perhaps the location that first springs to mind when Malbec is mentioned, Cahors in the south-west of France is in fact its historical home.

It’s everything you expect and love about Malbec – blackberries, plums, wild raspberries and wild bramble fruits with hints of spice and smoke – but with a very French, earthy, rustic, je ne sais quoi as part of the package.

Enjoy with heartier roasts, stews and barbecues as well as charcuterie or even on its own.

Founded in 1887 in the Lot district, Georges Vigouroux company has much contributed to the promotion of the wines of South West France. Pioneer in the Cahors Appellation and specialist of the French Malbec, the company with its award winning estates and brands of renown has acquired a great deal of experience with the Malbec grape, orginally from the Lot area.

The Château Lagrange has become something of a cult favourite here in Ireland in the last few years, gaining a following amongst both connoisseurs and amateur enthusiasts alike.

Lamb and ‘Claret’ are one of the most classic combinations out there, so Château Lagrange would be the ideal red to pop this Easter, though it will be equally at home with summer barbecues too.

With a velvety texture and refreshing acidity to lift the black berry, lightly spiced plum and red berry fruit flavours, this is one of the best-value Bordeaux wines around.