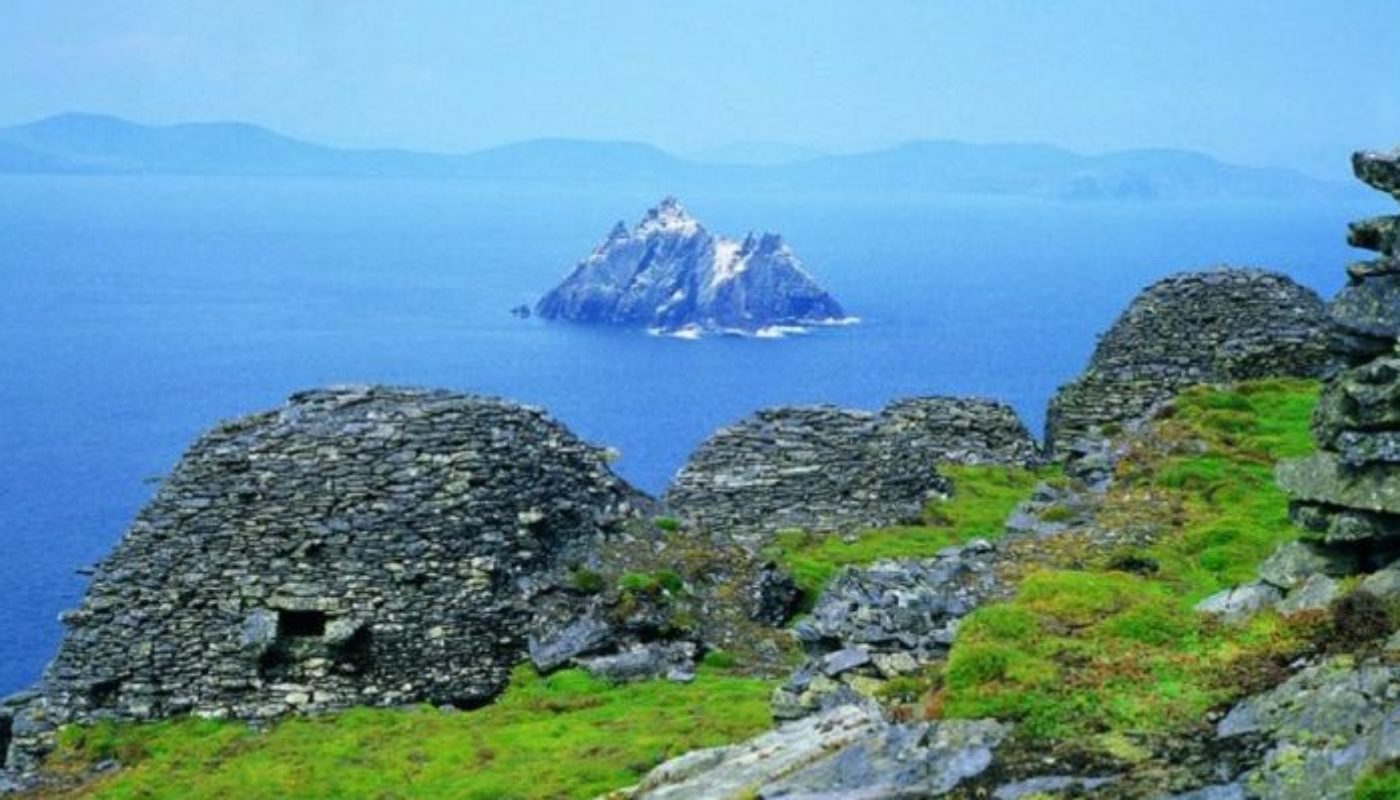 There’s no denying that the Star Wars franchise has had a profound impact on Irish tourism, with the Wild Atlantic Way being catapulted to global fame since the opening of the latest film, Star Wars: The Last Jedi.

And now, Mark Hamill, who portrays Luke Skywalker in the series, has praised Ireland’s beauty and people, encouraging everyone to visit the Emerald Isle:

“To come back to Ireland was a great treat for all of us because the beauty of that country is unmatched. You get up in the morning and see vistas where I was sure it was a special effect. “The people are so nice. They make you feel like family, they were so welcoming, so accommodating and so friendly. We felt like we were home. I mean, having lived in New York for many, many years I wasn’t sure how to take it!”

He added: “I would urge anyone planning a vacation to go to Ireland. You’ll never find another place like it … I wish we could have shot the entire film there.”

Niall Gibbons, CEO of Tourism Ireland, also commented: “Since its release, Star Wars: The Last Jedi has been breaking box office records everywhere. Tourism Ireland has been taking every opportunity to capitalise on the publicity around the film – and, in fact, our two previous Star Wars films, released in December, have been collectively viewed by 4 million people so far. Our aim is to help whet peoples’ appetites to come and visit the Wild Atlantic Way and Ireland.”

Star Wars: The Last Jedi was filmed in some of Ireland’s most spectacular locations, from the northern-most point in Donegal to the magnificent cliffs and headlands of Clare, Cork and Kerry.