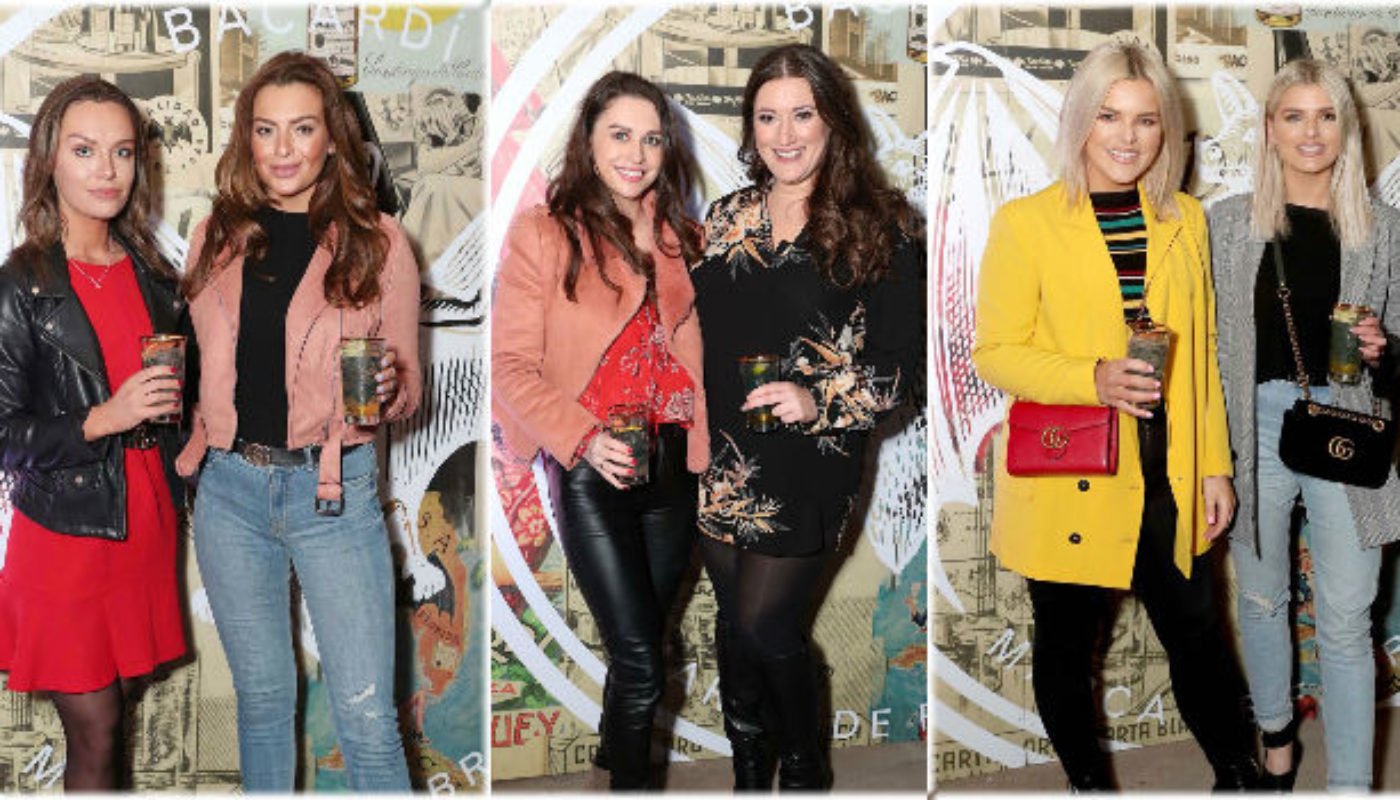 BACARDÍ, the world’s most awarded rum, introduced their first new liquid in 10 years at an exclusive launch event in Dublin this week.

The event was attended by special guest Adolfo Comas-Bacardí (6th generation family member) who launched the new BACARDÍ Añejo Cuatro. Guests were treated to a prohibition style party in a disused abattoir with entertainment from acclaimed DJ Steve Manning.

Adolfo Comas-Bacardí also shared never before heard stories including how his family retained ownership of their secret recipe despite being exiled from Cuba and ultimately, how they partied through prohibition in the roaring 1920s.

For the family-owned brand, rum is more than just business, it’s personal, as the family name is proudly displayed on every bottle. As exemplified through 165+ years of expert craftsmanship and authenticity, BACARDÍ has all the ingredients, deep history, and heritage to lead the premiumization of the rum category.

As the luxury spirit trend continues to grow, spirits enthusiasts are seeking out more exceptional experiences. While rum was often only thought of as a spirit to be mixed in tropical drinks, BACARDÍ Cuatro will shed that image and introduce consumers to a more sophisticated, complex side of rum.

Cuatro which means ‘four’ in Spanish, pays homage to the brands iconic Cuban roots and nods to the fact that this liquid has been barrel-aged for a minimum of four years under the Caribbean sun.

BACARDÍ Cuatro has been created in collaboration with BACARDÍ rum’s deeply knowledgeable Maestros de Ron (Master Blenders), who shape and craft all the products in the BACARDÍ portfolio. Inspired by founder Don Facundo’s original Añejo recipe from 1862, BACARDÍ Cuatro is designed to create elevated, flavourful cocktails that make the rum stand out on its own.

With its mild notes of vanilla, toasted oak and honey, and golden apricot hue, BACARDÍ Cuatro is the perfect addition to a 1920’s inspired drinks tray or a celebratory occasion shared with friends on a warm summer’s evening.