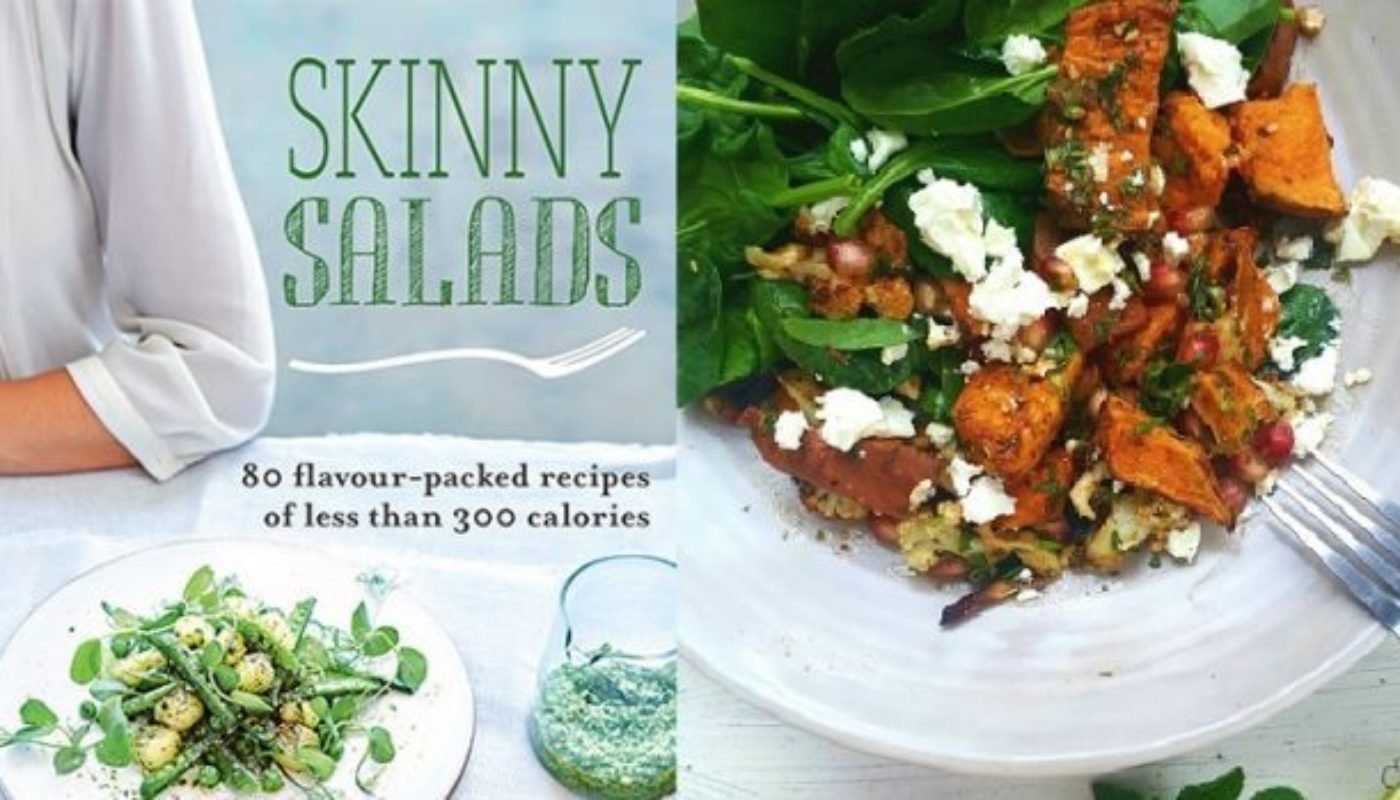 An Irish food stylist taking the London scene by storm, mark my words you will be hearing the name Kathryn Bruton a hell of a lot more in the coming years. As is so often the case in the food world, Kathryn took the flickering beginnings of a culinary career and set them alight in one of the world’s brightest burning food beacon cities, inhaling every last spark of inspiration London’s unrivalled scene has to offer.

Having lent her talented hand to styling dishes for best-selling names in the cookbook world, from Rachel Allen to Lorraine Pascale, Kathryn’s debut title ‘Skinny Soups’ was released in 2013 to great acclaim. This first title offered 80 recipes, each below 300 calories per serving. Skinny Salads, her latest release, follows the same premise with the magic 300 limit.

If you are rolling your eyes at the suggestion that calories should take centre stage, I will add that each recipe is nutritionally analysed and includes macronutrient counts also, so you know you are getting a balanced dish. And in defence of the oft-vilified calorie count, as someone who works in food like Kathryn, I place great weight (pardon the pun) on being able to prepare dishes that will balance out all the tastings and recipe testings that are part and parcel of my week. A recipe that sings with flavour without threatening to burst my jeans is something I value immensely.

With a goal of keeping things light while indulging in deliciousness, Kathryn, not unlike myself, is searching for that elusive rubix cube like combination and with Skinny Salads, I think she may have just cracked it. What you may not expect to find in an ostensible ode to austere eating, with a name like Skinny Salads, is a treasure trove of techniques, from smoking to pickling, and a collection of exciting and innovative flavour combinations, many of which are housed in a section entitled Show Off Salads. Each recipe here is closer to Caligula than Caesar on the extravagance scale – Kathryn comes into her own, cleverly crafting dishes to be uncompromising on the flavour front and a far cry from flacid tupperware salads we all know and hate. Salt baked beetroot, homemade ricotta and smoked pickled tomatoes ensure there is no room for sad desk lunchables here.

Old reliable classics like Greek and Caesar are cleverly crafted and crave-worthy and insightful combinations include Duck with Pomelo plus a simply genius cooking method for putting this fatty delight back on the menu when you’re trying to create slim-line salads.

Ahead of the trend as you would expect from a London based foodie, Kathryn has a simple guide to creating your own skinny Poké Bowl and plenty of on-trend marriages like watermelon and mint as well as salads that push the boundaries – think dinner party worthy showstoppers such as Romanesco, Apple and Freekeh with Blackened Cauliflower, Horseradish and Dill. There are also many recipes composed of simple ingredients you will already have lying around your fridge and pantry, which I love. After stocking up on sweet potatoes and as a slight pomegranate fiend I was completely drawn to the Middle Eastern feel of Chilli-Roasted Sweet Potato, Cauliflower, Rocket and Ricotta Salad, which required little more than some haphazard chopping of cauliflower florets and sweet potatoes and whisking together a herb spiked dressing.

But that dressing. Pomegranate molasses and jewels, toasty cumin seeds and lashings of fresh lime, mint and coriander leaf made this almost drinkable. The roasted veggies agreed and drank in the zesty flavours of summer, which cut across salty chunks of feta with devilish deliciousness. Kathryn’s recipe includes a method for homemade ricotta, but a lack of muslin cloth and patience led me to the Morton’s cheese counter instead – another time! “For moments when you are feeling particularly fond of yourself”, Kathryn suggests pairing a stunning sounding trout dish with a crisp Sauv Blanc – switch that up for an Albarino and the girl was speaking my language – who was I to resist? This recipe includes a fantastically simple home-smoking technique for the trout, which could easily lend itself to other types of fish, chicken and veggies – the salads may be skinny, but this book is bursting at the seams with versatile, adaptable techniques.

I will admit, my trout smoking was a little mad cap and slapdash trying to fashion a make-shift device out of a colander in the absence of a grill grid, but if you ignore the shrills of my smoke alarm it was a roaring success. Assembly was simple – quickly shaved fennel (with a sharp knife or mandoline) and segmented pink grapefruit, tossed in a bowl with flaked trout, a lip-smacking lemon and lime dressing and a smattering of chilli flakes. Excluding the crisp glass of Abellio we had as a side dish, this came to 310 calories each as seconds were non-negotiable. A ringing endorsement. Who knew a 300 calories produce a salad as smoking hot as 300’s King Leonidas a la Gerard Butler?

If I had a (minor) gripe with Skinny Salads, I would note that portion sizes in some instances were a little on the petite side to fit into the 300 calorie or less bracket. That said, the good news is doubling up your portion for many recipes will still result in a lighter than usual meal, if that is your primary concern, which it really shouldn’t be.

I loved Skinny Salads for what it is, a clever guide to creating exceedingly tasty dishes which excite with every bite. Give me a dozen delectable mouthfuls over repeated dull and samey ones any day – the pursuit of deliciousness is one instance where quality must eclipse quantity. Skinny Salads is an ideal guide to light and exciting summer cooking – slim on calories but bursting with inspiration and temptation.

Skinny Salads is published by Kyle Books and is available to purchase here. 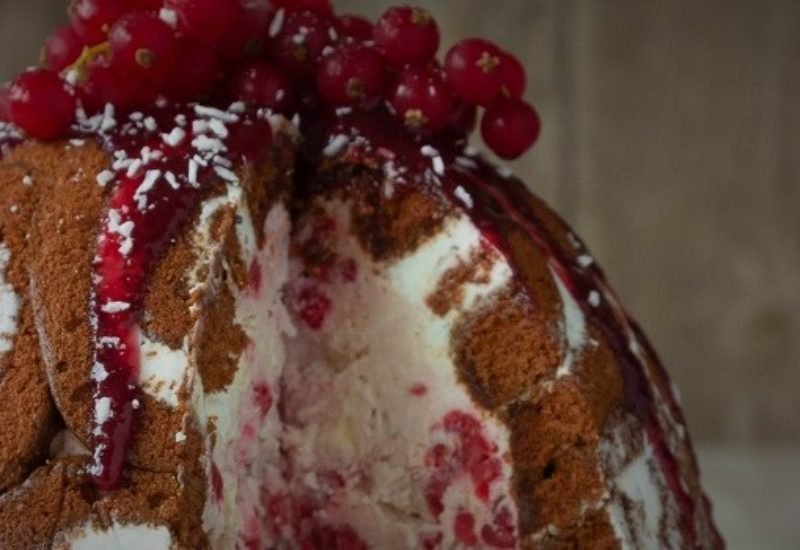 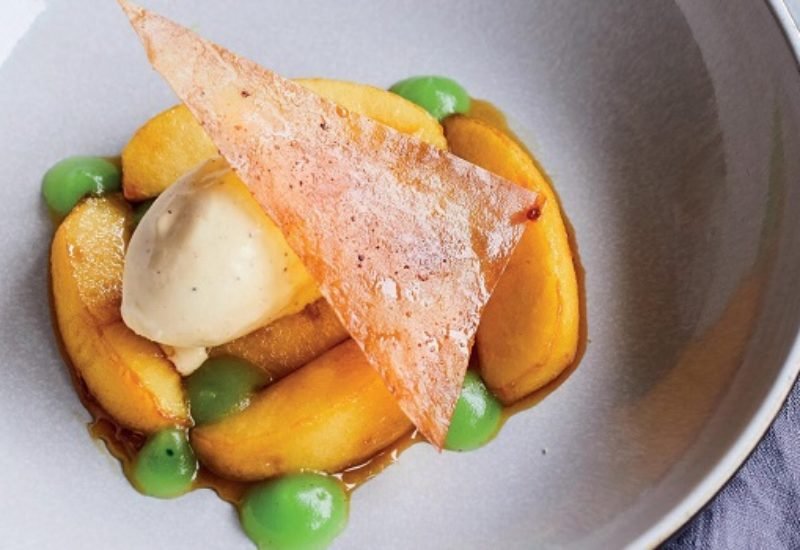 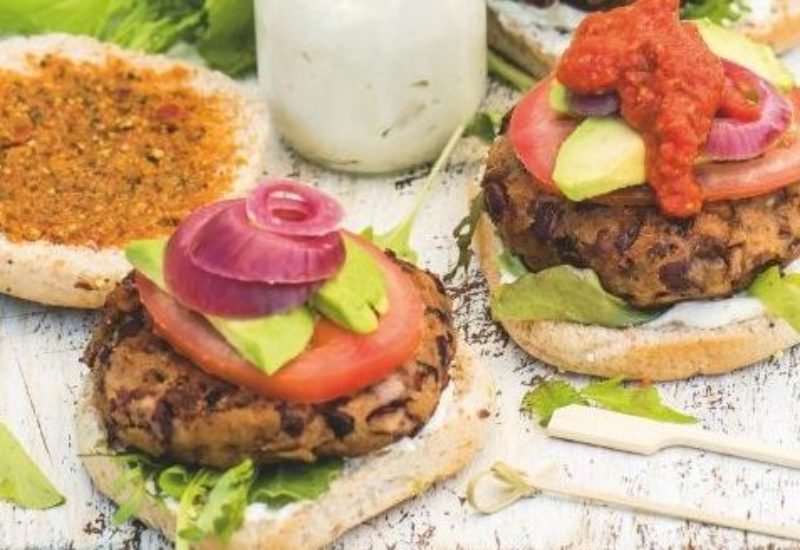 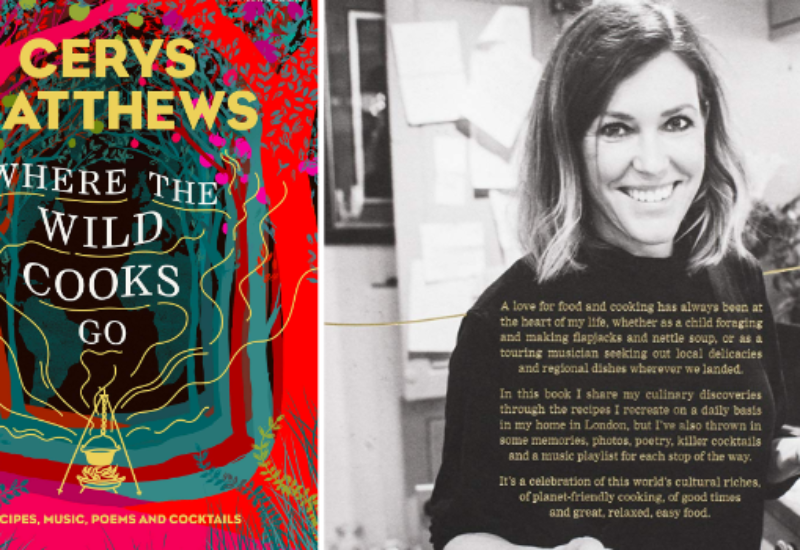 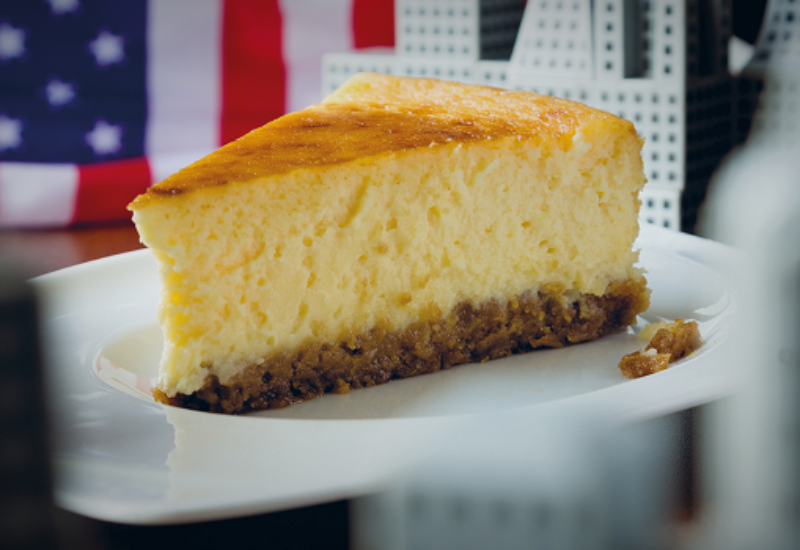 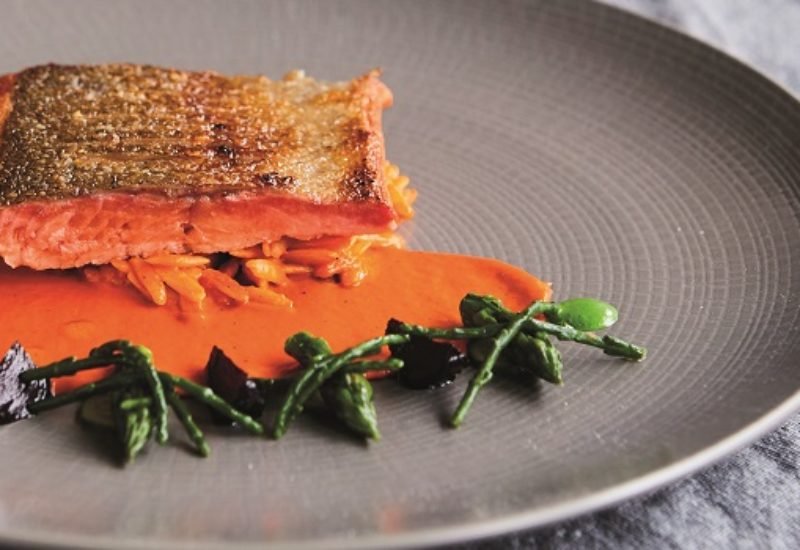