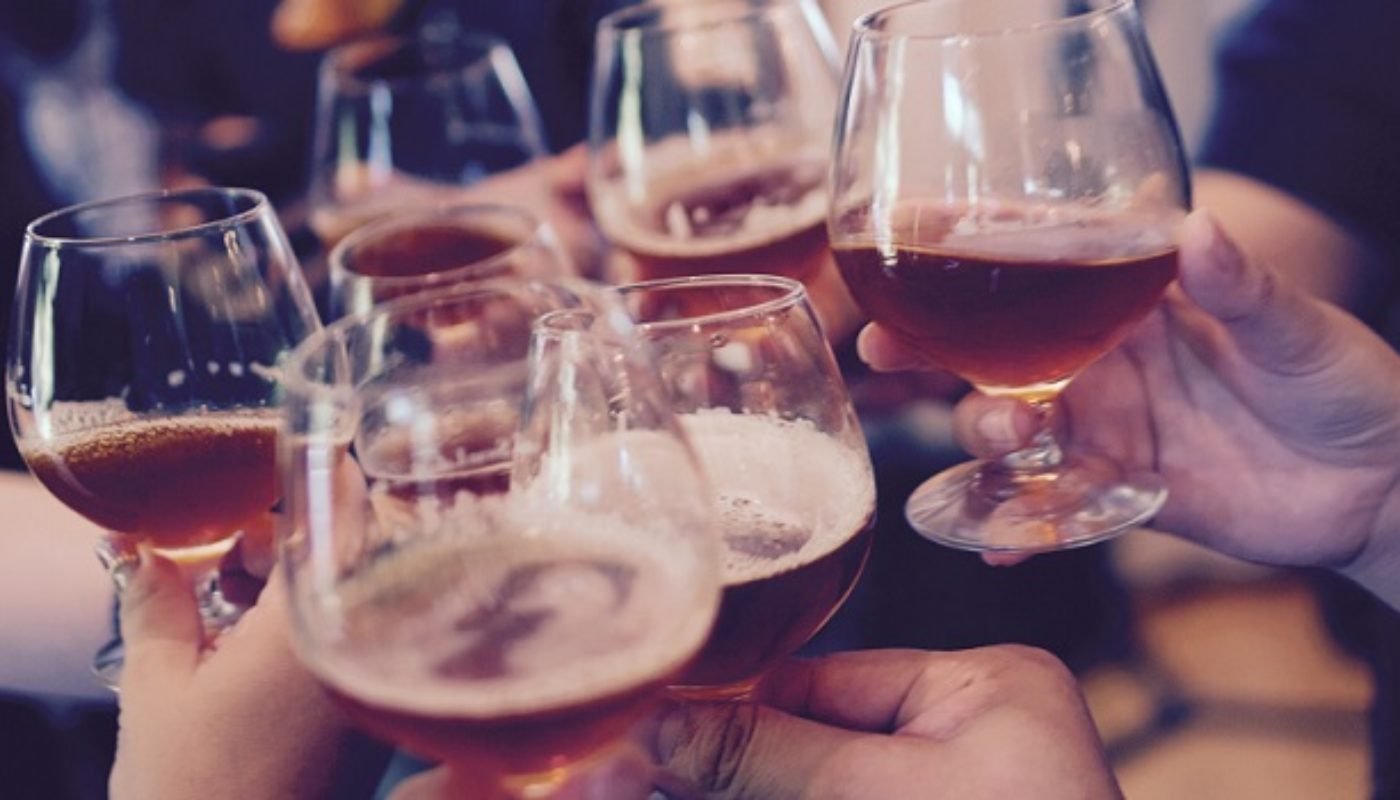 Six Awesome New Irish Breweries to Check Out This Spring

With over 80 craft brewers producing some seriously awesome beer, Ireland has established itself on the international craft-brewing map.  The country has had an amazing craft beer culture for a while now, and the past several years have been no exception. Keeping up with the new Irish breweries is not easy feat so I have compiled a list of a few of the best breweries that have been founded over the past couple years. Located in Howth Junction, Hope Beer prides themselves on using the highest quality ingredients and it is clearly evident in their brews. One things really fantastic about them is their branding that includes tasting notes and food pairing suggestions.

One to try is Hope Beer Limited Edition Oatmeal IPA. Made with Simcoe and Citra hops imparting lovely fruit notes, like mango and pineapple, balance well with the heavier body imparted by the oatmeal malt.

Available for €2.99 at Martins Off-license. Established in 2015 at Simon Lambert and Son’s brewpub in Wexford, YellowBelly Beer launched nationwide in 2016. Since their inception, their name has become synonymous with innovative brews that push the boundaries of flavour.

They also have amazing branding and they even have a video game! Their beers are often limited edition and small batch and only available for a short period of times. One recent excellent option was Gose to Leipzig.  Another fabulous one was Weisse So Serious, a weissebier with Sorachi Ace hops. The brainchild of Alex Lawes, Head Brewer at Rye River Brewing, and Alan Wolfe, one of the Founders of that brewery. Whiplash Brewing produces creative beer designed to brew in single batches with no core range or branding, based solely on what Alex decides to make- ‘beer for the sake of enjoying beer based on ideas, fresh available ingredients and seasonality’.

Try the Rollover Session IPA. Proof that a low ABV doesn’t mean you need to scrimp on flavour. By far one of the best IPAs I have had, let alone session IPAs.

Available for €3.00 at Martins Off-license. While this might not technically be one of the ‘newest’ breweries owing to the fact that it is over 300 years old, Sullivan’s re-opened in 2016 with an eye to return to traditional Irish brewing methods.

Their Maltings Red Ale is the first brew. Made with local Kilkenny Malts including three special dark varieties and three varieties of hops work together to create a wonderful malt forward drinking experience. This beer is not to be missed.

Available on draft nationwide, in Dublin at pubs like the Stone Leaf and The Exchequer. Founded in February 2015, Wood Key Brewing launched their first beer The Pilgrim soon after and the rest is history.

And the Pilgrim has done really well for itself, scooping up several awards, including most recently, Best In Category- Ale at Alltech Craft Brews and Food Festival.

And this is the one I am going to recommend that you check out. A red Irish ale with toasted malt, dark fruit that mingle with caramel notes creating an all around beautiful beer. Bursting onto the craft beer scene just a short bit ago, Lough Gill is clearly establishing itself as a brewery to take note of. I was able to try their range of beers at the recent Alltech Craft Brews and Food Festival and was seriously impressed with the diversity and quality of their brews. One to try is Thieving Bastards.

Described as an American Pale Ale, this brew is amber in color with caramel and toffee notes melding with American hops to produce a lovely, flavourful beer. Definitely one to check out! Their range of beer will be available in Dublin this month. Check out their website for an updated list.