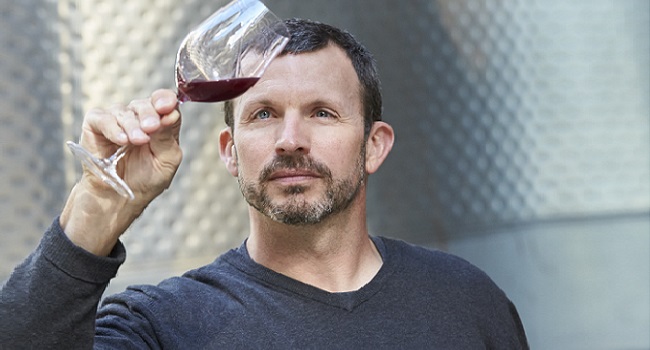 Making wine is, at its most basic, far from rocket science. However, as an operation escalates, new layers of complexity call for a more meticulous approach. Cue Engineer turned winemaker Scott Kozel, the Vice President of Coastal Winemaking for E. & J. Gallo Winery.

E. & J. Gallo was founded in California in 1933 by brothers Ernest and Julio Gallo. It is the largest winery in the US by volume, and it has nurtured a range of premium products since the early nineties that complement their more famous offering of affordable wines that appeal to a wide audience.

“All my career, I’ve made stuff”, he tells us over lunch, as we travelled to London to meet him and taste some of the bottles made by wineries functioning under his watch as part of the premium branch of the Gallo family. Originally from Iowa, Scott’s European heritage combines the Czech Republic and Ireland’s rebel city, Cork. While he notes that his family’s first business was tailoring, his obtained a degree in Mechanical Engineering from Stanford University, a career he successfully worked in for nearly a decade. “At one point I said to my wife I don’t want to be an engineer my whole life, I want to make wine.” He had had a personal interest in wine since his college years but eventually, it developed into a professional pursue and so they sold their house in Nevada, moved to California and Scott went back to school to obtain a master’s degree in Enology from the University of California at Davis. As part of his preparation, he spent a vintage with the prestigious Joseph Phelps Vineyards.

Scott recalls a piece of advise his father, a microbiology teacher at the University of Nevada Medical School, gave him regarding work: “go to a place where you can grow, and do a lot of different things across your career.”

He notes that “as a winemaker in Gallo, they wanted me to use my other skills.” Nowadays he oversees the winemaking teams at Gallo of Sonoma Winery, Louis M. Martini Winery, William Hill Estate Winery, Courtside Cellars, Edna Valley Vineyard Winery, Bridlewood Estate Winery and Columbia Winery in Washington. All premium producers.

For Scott, one of the most important things is to help individual wineries reach their potential and become their best selves while keeping what makes them special. “As you make acquisitions, you want to keep some things constant”, for example, the sourcing of the grapes and a winery’s house style. “We give them a lot of space to work”, he adds, noting that they might only adjust things if they really are not working.

Often, wineries are underfunded, we give them the funds they need to craft better wines.”

When asked what wine would he be, he says “Cabernet.” Zero hesitation. “Because it wears its personality on its sleeve, you know what you’re going to get.” 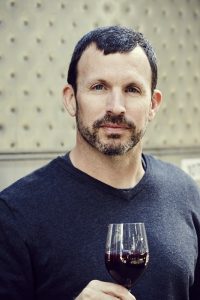 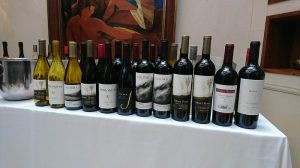 On Synergy and Trends

“From a Gallo perspective, yes”, he notes, talking about one of the strengths in being part of the group. For example, if a winery is interested they might help allocate surplus fruit, work together in building blends and of course, marketing. But he emphasises that the style and the winemaking ethos of each winery is independent.

One time of the year when this synergy becomes more evident is between December and January, when they all bring their wines to the table, and there is a convivial atmosphere. “In the industry, we are all good friends, there’s a lot of sharing.” He acknowledges that in sales and marketing the rivalry can be a bit more obvious, but at the end of the day, it’s an industry of friends, neighbours and like-minded people.

Working with a large network, efforts also have to be made to avoid redundancies or repetition. Scott looks after the production of 220 different wines and he considers that there are four things that translate in differentiation: raw material, equipment, winemaking choices and execution. No two wines have an identical combination of these four elements. Regarding trends, Scott lets slip that a brand of crisp, fresh and lighter alcohol wine is in the queue and he adds that they aim for “a continuous diversification of styles.”

We’re not gonna taste like Bordeaux, we’re not Burgundy, we’re not Rioja, we are different, and I think people appreciate that.”

But no matter what goes on in R&D, there are two things Scott takes great pride on: “the first is value and the second is that you’ll never feel disappointed.”

The Biggest Challenge when you Have Everything to Succeed

When given all the tools to thrive, from proper funding to state-of-the-art tech and expert advise, what is a winery’s challenge? For Scott, “one of the risks any winery has is isolating or becoming complacent.” He points out that a big part of his job is to go and bring a new perspective.

The biggest risk in the wine industry is becoming complacent.”

Scott believes that one of the best ways to avoid complacency is by travelling and talking to people doing things differently in different regions. As an example he points out a recent trip to Champagne where he met with people behind the prestigious Dom Perignon who were “amazingly generous.”

Another interesting excursion took him to Rioja, where he visited Bodegas Lan. “I went there to see their efficient XYZ system”, he says, talking about an automatised system with industrial robots using an XYZ Cartesian coordinate system to locate and move wines.

For me, it’s important to visit other winemaking regions and see how wine is intertwined in their culture.”

To further avoid resting on his laurels, Scott encourages “an eighty-twenty approach; eighty per cent needs to be stuff that works, and the other twenty per cent has to be something you’ve never done before.” This rule allows innovation to thrive without detracting from successful lines. Aiming to Make a Perfect Wine

With top notch logistics and the level of attention to detail that only a large company like Gallo can afford, is it possible to make perfect wines? Is that even what Scott and his team are set out to make? “You have to ask yourself what is this wine’s job” there is a level at which it’s all about consistency, but in a premium product, pleasant surprises are a goal.

And that is ultimately the beauty of a fine wine and what differentiates it from a premium perfume or a luxurious sofa. “Our raw material is always different, no two vintages are the same”, adds Scott, aware that mechanisation and the winemaker’s touch are to enhance, not replace, what grows in the vineyard.

And that’s why he doesn’t believe there is such thing as a perfect wine: “No, I think if you talk to a winemaker they’ll always say ‘we could have done it better’. I think we can always do better and next year is always closer to perfection, and with perfection as our goal, we’ll always do our best.” 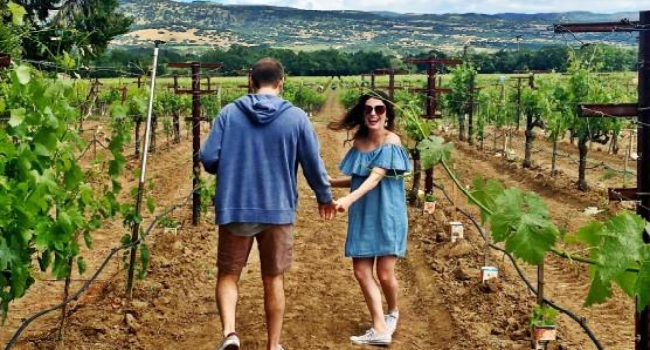 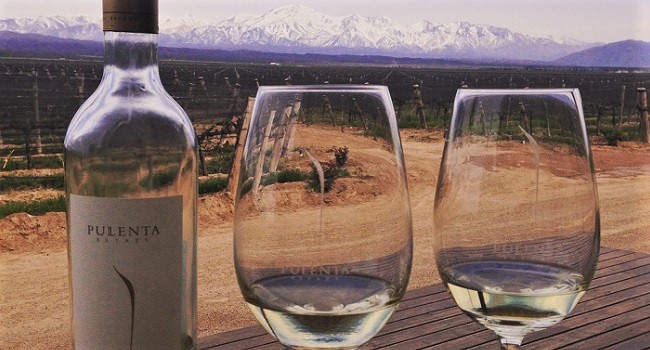 An Unforgettable Trip to Mendoza… 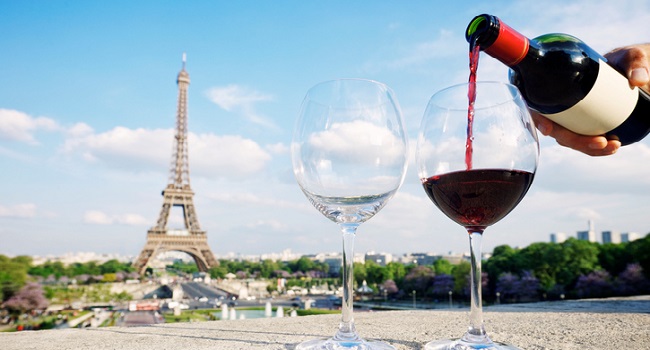 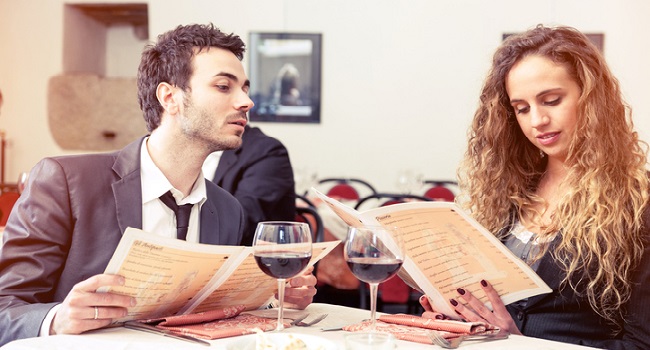