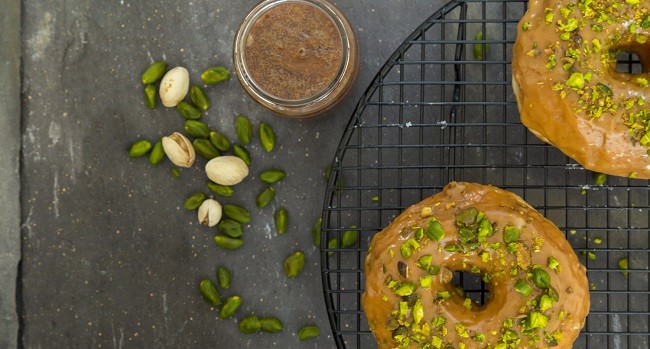 The new store will be conveniently located just a hop and skip from St.Stephens’ Luas stop on  55 South King Street and will stock all the favourites found in their north-side store; think ‘Peanut Berry Delight’, ‘Hipsters Paradise’ (matcha green tea) and the classic cinnamon and sugar. 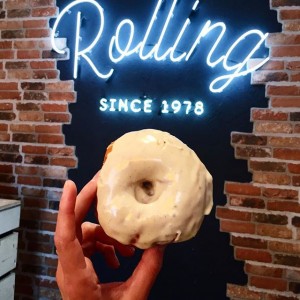 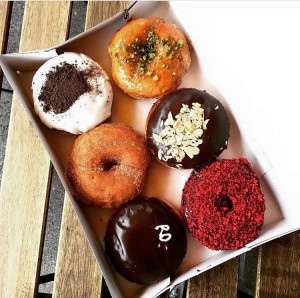 Not only do they have a new store opening this week but last Friday also saw the launch of their new vegan range. Vegans rejoice, no longer do you have to sacrifice the sweet indulgence of a warm donut on a winter’s day. With four flavours available; Cinnamon & Sugar, Vanilla Glaze, Pistachio and Raspberry- one won’t even know where to start. 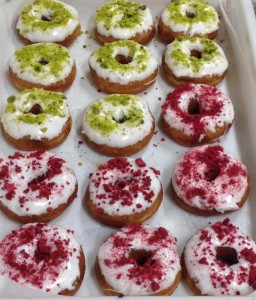 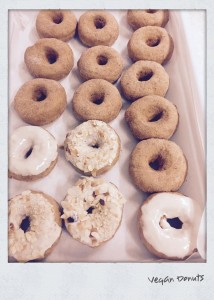