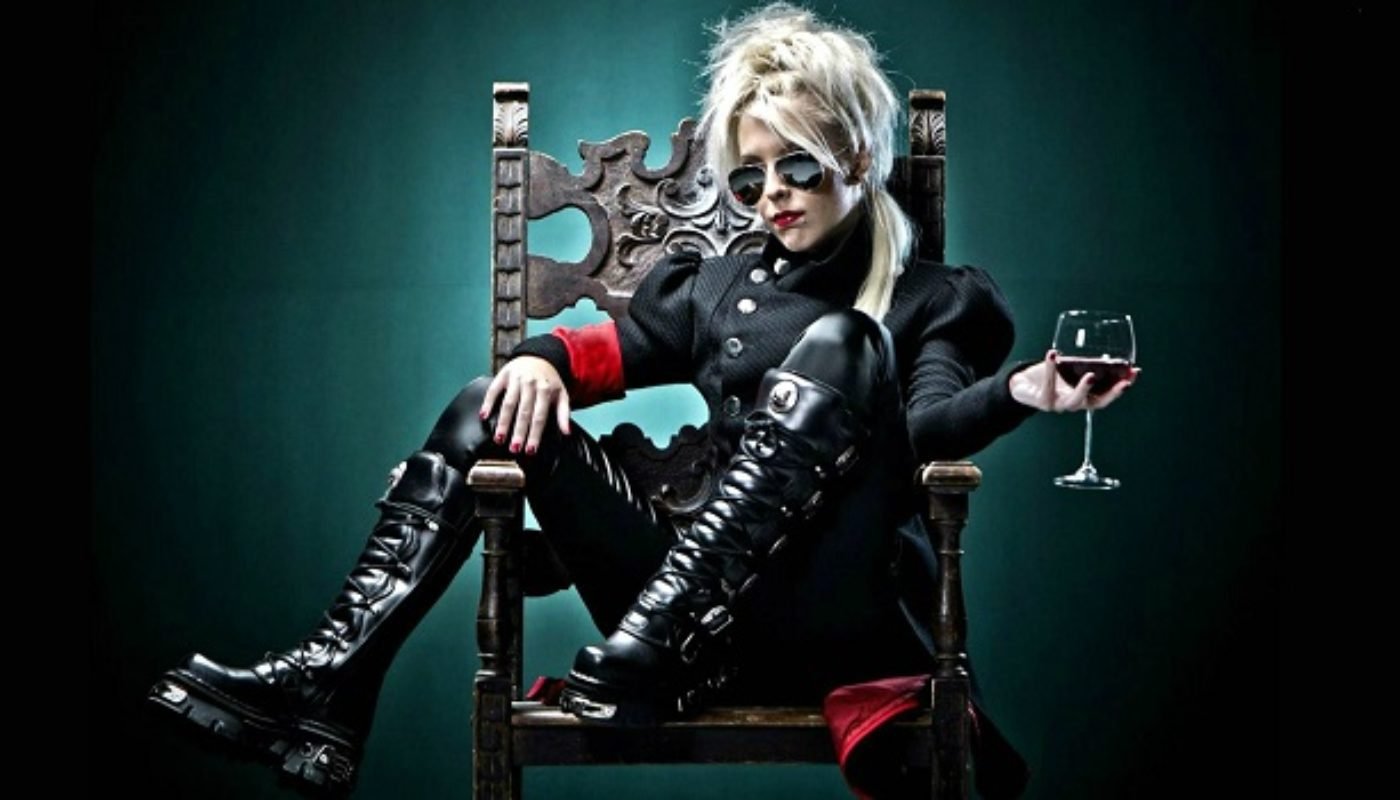 Harsh, mellow, sharp, complex, elegant… These and many other adjectives can be read as easily in wine tasting notes as they can feature in the reviews of music albums. But while music tends to our sense of hearing, wine caters to all others so, by combining them we can achieve a pairing that appeals to all the senses.

There is scientific proof that what we listen to while having a glass influences the way we perceive it. A study conducted in 2011 by Heriot-Watt University Professor, Adrian North, expert in the social and applied psychology of music showed that music has a deep impact in the judgement we give to wine. The study, approachably sumarised at the PBS Research Digest, concludes that “when people drink wine to the accompaniment of music, they perceive the wine to have taste characteristics that reflect the nature of that concurrent music.”

To reach that result, 250 students were given either a white or a red Chilean wine. A group tasted it while listening to music deemed “powerful and heavy” by a different group of people (Carmina Burana by Orff), others drank to tunes considered “subtle and refined” (Waltz of the Flowers from Tchaikovsky’s ‘Nutcracker’); others to “zingy and refreshing” (Just Can’t Get Enough by Nouvelle Vague), and the last ones to a “soft and mellow” soundtrack (Slow Breakdown by Michael Brook). A control group drank with a silent background.

After five minutes tasting the wines, all groups tended to use descriptors related to the style of music they were exposed to while portraying both wines.

These finds on wine and music can not only be exploited by savvy retailers and restaurateurs (which they do), we can consciously pair certain wines to music that we like and each will enhance our enjoyment of the other. So let’s begin this audiophile’s journey to wine tasting to the rhythm of seven of the most iconic music albums of the last decades.

One of the most popular bands of all time goes well with one of the most popular wines ever and not just because they’re both best-sellers. Just like the album 1 from The Beatles blends in the best of their extensive musical career, the classic of the Rhône Valley can have up to 18 grape varieties that come together, although generally Grenache dominates.

The grape, which confers wine with berries and cinnamon aromas is mellow enough to please most palates but has a character that withstands the test of time and is capable of achieving greatness. Just like John, Paul, George and Ringo’s band.

AEROSMITH – GET A GRIP | AUSTRALIAN SHIRAZ

Fancy something spicy, loud and fun? Un-screwcap a bottle of Aussie Shiraz and turn the volume up to one of the most famous records the bad boys from Boston launched in the nineties. The mix is Amazing as both the album and the wine walk the line between grungy and smooth.

Intense in taste and colour, bright and bold, the grape known as Syrah in France adapted well to Oz, a magical terroir that generally sees tougher versions than their Old-World counterpart, luscious and with a sweet attack, generously gifted with pepper, cinnamon, blackberry and blackcurrant.

The queen of pop music has reinvented herself with time and has gone from a quirky but talented youngster to a sultry temptress and then to a sophisticated trend-setting lady. The Material Girl has walked a similar path to that of Californian Chardonnay and both golden American beauties have had their controversial episodes but have managed to walk away triumphant when put to the test.

An aged Chardonnay compliments a record that was seriously bold for its days and still raises a few eyebrows. Enjoy the ripe fruit notes achieved by the variety in sunny California and let the nutty and creaminess quality given by a well administered use of oak make you feel shiny and new.

QUEEN – A NIGHT AT THE OPERA | VINTAGE CHAMPAGNE

Theatrical, sensational, larger than life and with an ageing potential that deserves to be put apart from the bunch and celebrated separately. Are we speaking of the Queen album that by the time of its 1975 release was the most expensive record ever made or about Vintage Champagne?

The sort of Champagne that only sees the light on exceptional years is more complex than its ageless and more consistent sisters. This Sweet Lady is definitely Good Company and will show herself as a rich, toasty delight that still feels fresh and full of life, even after all these years. Again, are we speaking of the bubbles or of the album that brought us Bohemian Rhapsody?

Is this real life? Is this just fantasy? You’ll wonder after a taste of: Veuve Clicquot Vintage 2004, Dom Perignon 2004 or Pol Roger Vintage 2004.

U2 – ALL THAT YOU CAN’T LEAVE BEHIND | CHILEAN PINOT NOIR

On the mellow side but with a distinctive personality, U2 is one of those bands that has extremely loyal followers as well as some very vocal haters. New world Pinot Noir and particularly the Chilean one is no stranger to both and you’ll be Stuck in a Moment if you uncork a bottle of this red characterised for its Grace and for how well it expresses the land that sees it grow.

Like the songs from this award-wining album, Chilean Pinot Noirs are far from harsh yet there’s a quiet strength in them that makes them stand out. Joyful and floral with an elegant acidity and cherry-like flavours, sometimes it’s misunderstood despite its generosity, Bono on the news and Pinot on the palate.

Welcome to the Jungle or at least to a wilder side of rosé that doesn’t need guns to stop you right there. It’s all on their acidity and structure, a valued duo that just like Axl and Slash, will make you reconsider what to expect from something with the French word for “pink” on its name.

Regions such as Languedoc-Rousillon and the Loire Valley become Paradise City for those looking to taste trendy and crispy rosés that differ from the overwhelmingly syrupy concoctions that have made many shy away from this colour. Refreshing and as sharp as a good guitar solo, they are worth a try, even if you are not sure about the genre.

The King of Pop finds a worthy match with bottles from the King of Wine regions. It don’t matter if you’re red or white drinker, there’s a blend for you in Bordeaux. On the first type, usual suspects include Cabernet Sauvignon, Cabernet Franc, Merlot, Petic Verdot and Malbec. On the lighter tone we have Sauvignon Blanc, Semillon and Muscadelle.

The artistry with which winemakers combine the varieties is to blame for more than one Smooth Criminal. Balancing the harsh with the mellow, and the acidic with the sirupy, these blends are deemed classics for a reason and so is MJ’s iconic record, which might be called Bad, but it’s extremely good.

MORE FUN WITH WINE AND DRINKS 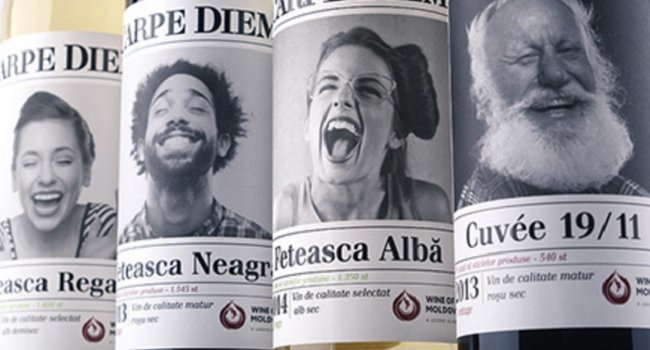 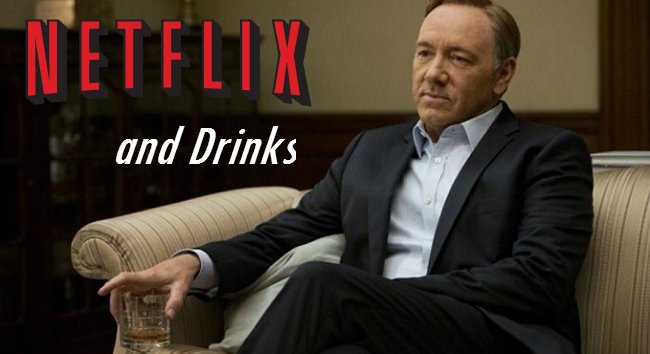 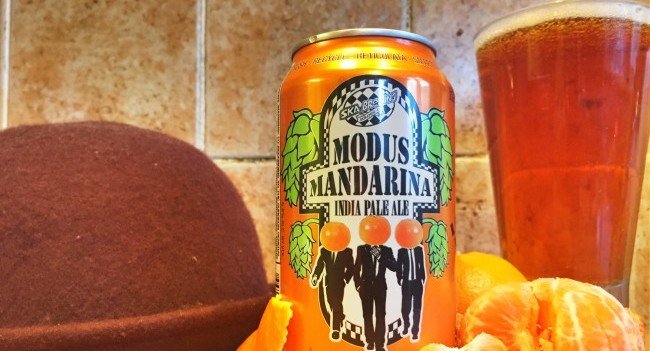 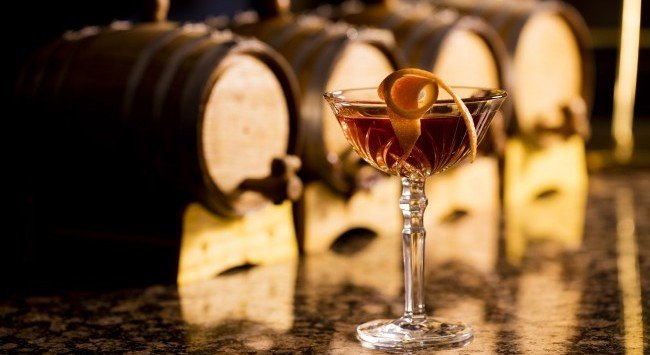 3 Tempting Cocktails from The Mi…