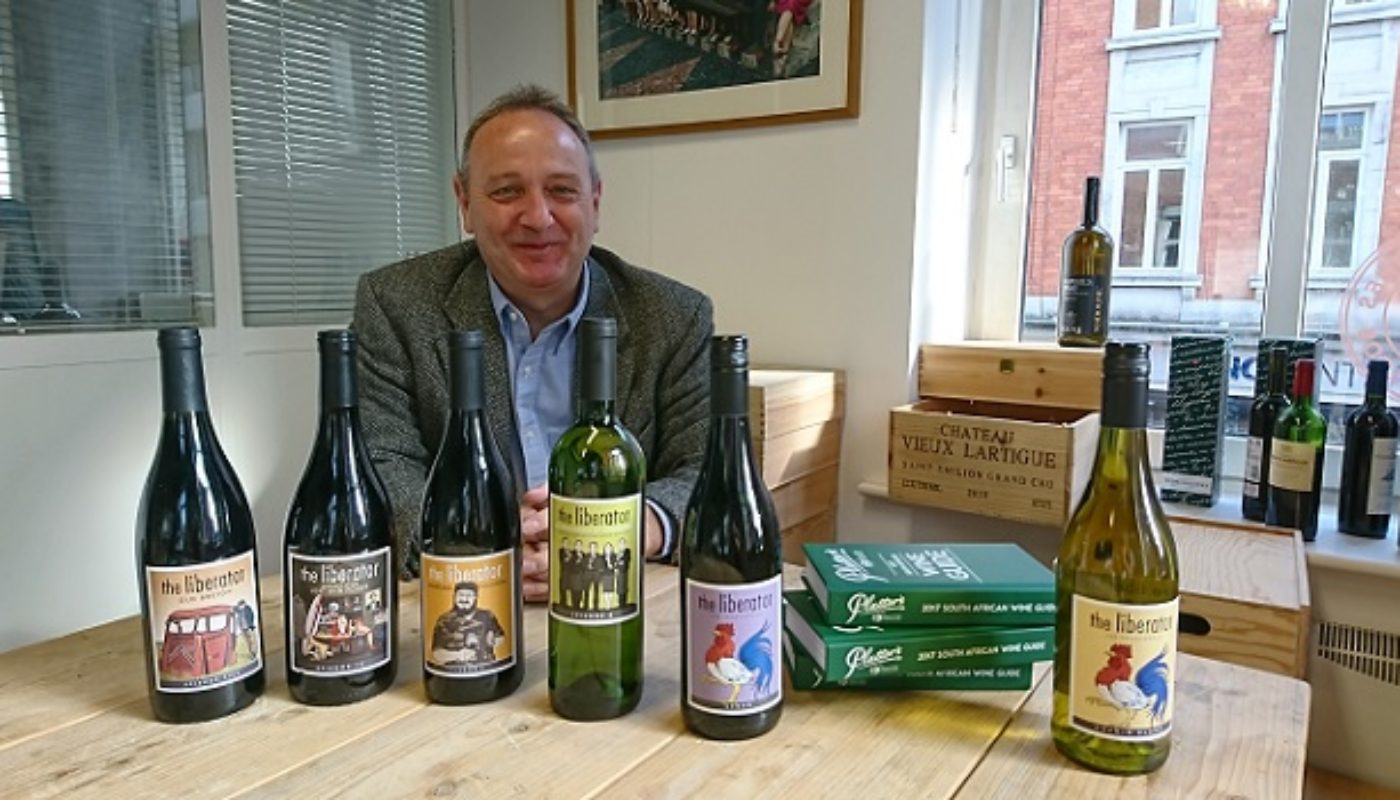 Home » Drinking the Episodes with Richard Kelley MW, the Man Behind The Liberator Wine Saga

Drinking the Episodes with Richard Kelley MW, the Man Behind The Liberator Wine Saga

It takes someone with a deep understanding of the rules to break them triumphantly. Master of Wine Richard Kelley has achieved it with a project that in less experienced hands would be deemed as no more than an eccentricity but that thanks to his knowledge and ability to bring people together to create something singular has become an outstanding success story with ten episodes and counting.

While one could say wine is not rocket science, the fact that there are less Masters of Wine in the world than astronauts who have been in space gives some perspective to how specialised and renown the credential of the man behind The Liberator saga is.

We met Richard Kelley a.k.a. Rick, on his latest visit to Dublin, a city he lands in with relative frequency as The Liberator and other wines he represents are imported by independent company Boutique Wines. While Rick is currently based in London, he lived and worked in south Africa between 1995 to 2002 and he has become one of the most respected wine personalities in that country. He specialises in sourcing and commercialising fine wines from South Africa and France and while he points out he’s not a winemaker, the solid relationships he has managed to cultivate have allowed him to bring to life the wine range known as The Liberator.

Why are these bottles rule-breaking? With quirky labels that resemble more the pages of a comic book than the front of an award-winning wine and with small batch, one time only editions or “episodes” that won’t be repeated vintage after vintage, the range doesn’t even go against the grain, it ignores “the grain” to do its own thing.

“I am in South Africa frequently, both for business and to visit friends. You get to the stage when you walk to the cellar and they have something they don’t know what to do with, not because it’s bad but because it’s experimental or different”, says Richard, as he explains the reason why once his wines are gone, they’re gone.

“I decided to liberate these wines”, he adds, as he encouraged prestigious winemakers to allow these unusual batches to be bottled as the aforementioned episodes, liberating them from cellar oblivion.

The majority of the eye-catching labels in The Liberator range are signed by the same artist, South African designer Eddie Haumann, a friend of Richard who has captured the spirit of the different editions in colourful and often tongue-in-cheek illustrations. For some of the wines, he has even created witty comics available online, portraying Rick in the different situations that led to the creation of the wines.

Richard grabs a bottle of Episode 7, “Swartland Evolution“, a fine example of what the concept is about. The label shows a robust, smiling man, holding a bottle and a glass of red wine and dressed like Fidel Castro, military green, red star hat and beard. “A friend of mine called André [van Rensburg], who’s the greatest winemaker in Stellenbosch and also one of the most opinionated in the wine world, had a little disagreement” with winemakers in Swarland, specially with the members of the Swartland Revolution. We have the sense the term “little disagreement” is an understatement as “he said he’d buy grapes from Swartland to teach them how to make wine.”

The comic depicts André literally camouflaging in Swartland when he’s discovered by a startled Rick. André explains to his friend that he has decided to secretly source grapes from a producer to make a “Swartland wine” and enter a local competition.

Other episodes of The Liberator include “An Arrogance of Sommeliers”, “Midnight at the Lost and Found” and “The Pie Chart.” Besides the ten edits, he has released even smaller bottlings of very limited edition wines. Next October, he’s expecting to launch his “Homage to Catalonia” and he mentions that he has been able to source so many great wines lately that there are several episodes currently in the writing.

While he has only worked with South African wineries until now, when asked if he plans to do something similar with wines from any other countries, he let us know he has joined efforts with a producer in Chinon (Loire Valley, France) to launch “Le Vielle Breton.” The name is a translation of Episode 5’s tittle “The Old Breton“, a Cabernet Franc, variety historically linked to the French appellation. “I will change the mane from The Liberator to The Ligerian, which means someone who comes from the Loire”, he points out. When we spoke, the wine was days away from being bottled, so we can guess the story is to be continued soon.

With different stories, varieties and styles, the wines within The Liberator are not uniform nor follow a strategic continuity, they’re more like a collection of found gems, and if you happen to stumble into one, liberate it from its shelf before it’s gone.

Where to find The Liberator episodes? Besides appearing in selected wine lists, you can find episodes from this range in prestigious independent off licences including The Corkscrew, Green Man Wines, La Touche, Kelly’s of Clontarf, Lotts & Co and Blackrock Cellar. 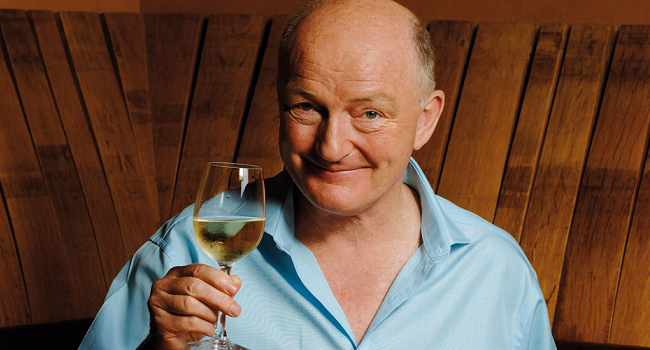 Oz Clarke on Wine Writing, Trends and the Race to Find the Next Big Thing 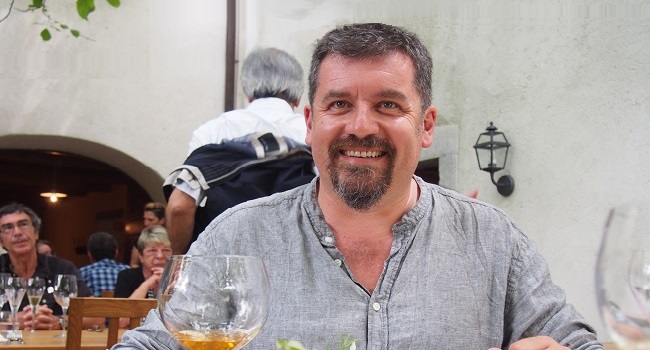