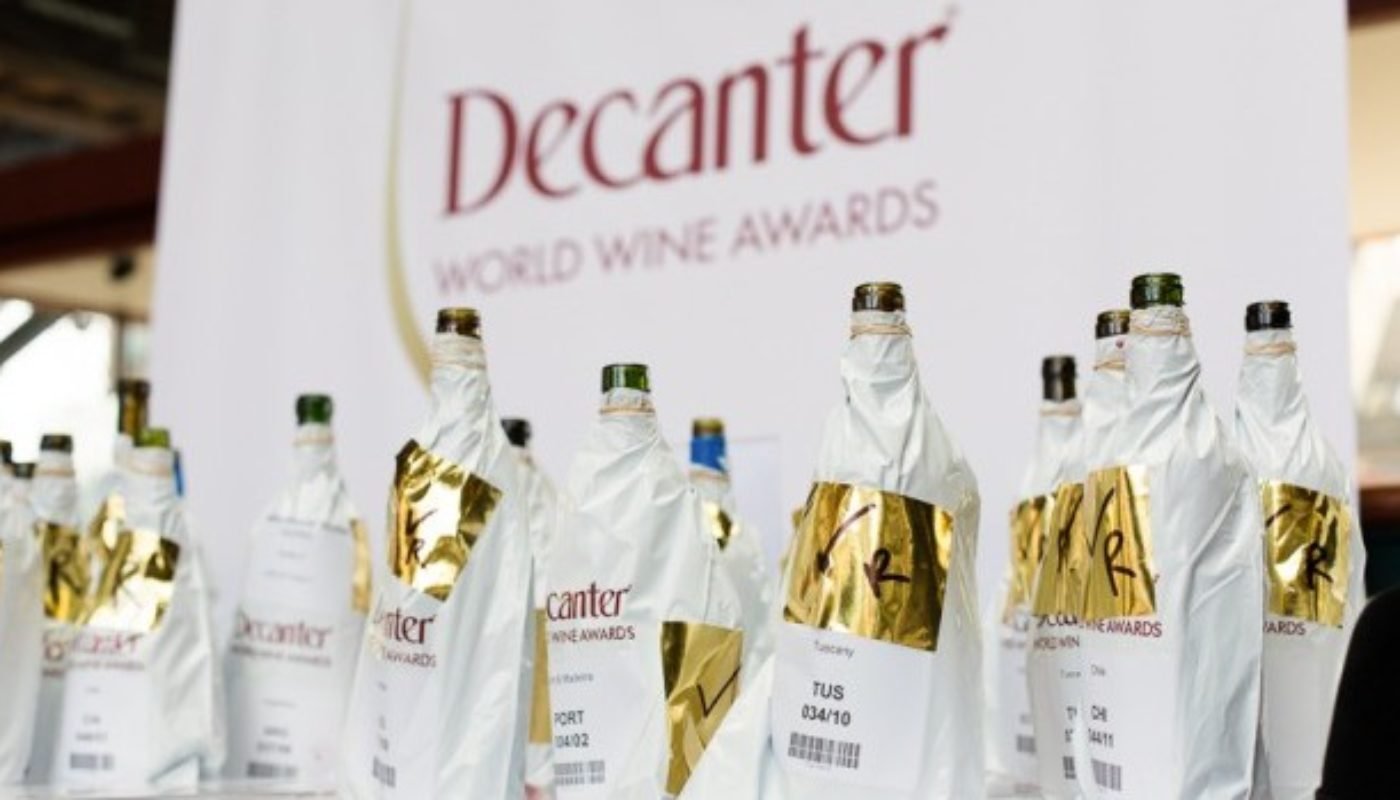 Reserva Real won the International Trophy in the Red Bordeaux Varietals Over £15 category, the highest distinction given by the DWWA, beating all other Bordeaux blends from around the world, including those from the region itself.

Reserva Real by Bodegas Torres is the only Catalan wine, and one of only four Spanish wines, to obtain the International Trophy in this new edition of the World Wine Awards. Only 35 wines – from a total of 15,929 tasted – have been given this highest distinction.

In their tasting notes, the DWWA judges had this to say about Reserva Real:

“An outstanding, consummate wine; very deep, dark, dense and complex, with aromas of cigar box, pencil lead and blackberry on the fragrant nose which has a lovely Cabernet quality. The ripeness is spot on, accompanied by wonderful, high quality, velvety tannins and the capacity to age for another ten years.”

Currently only available in Ireland at the award winning Chapter One Restaurant, but soon to feature in selected premium off licences.