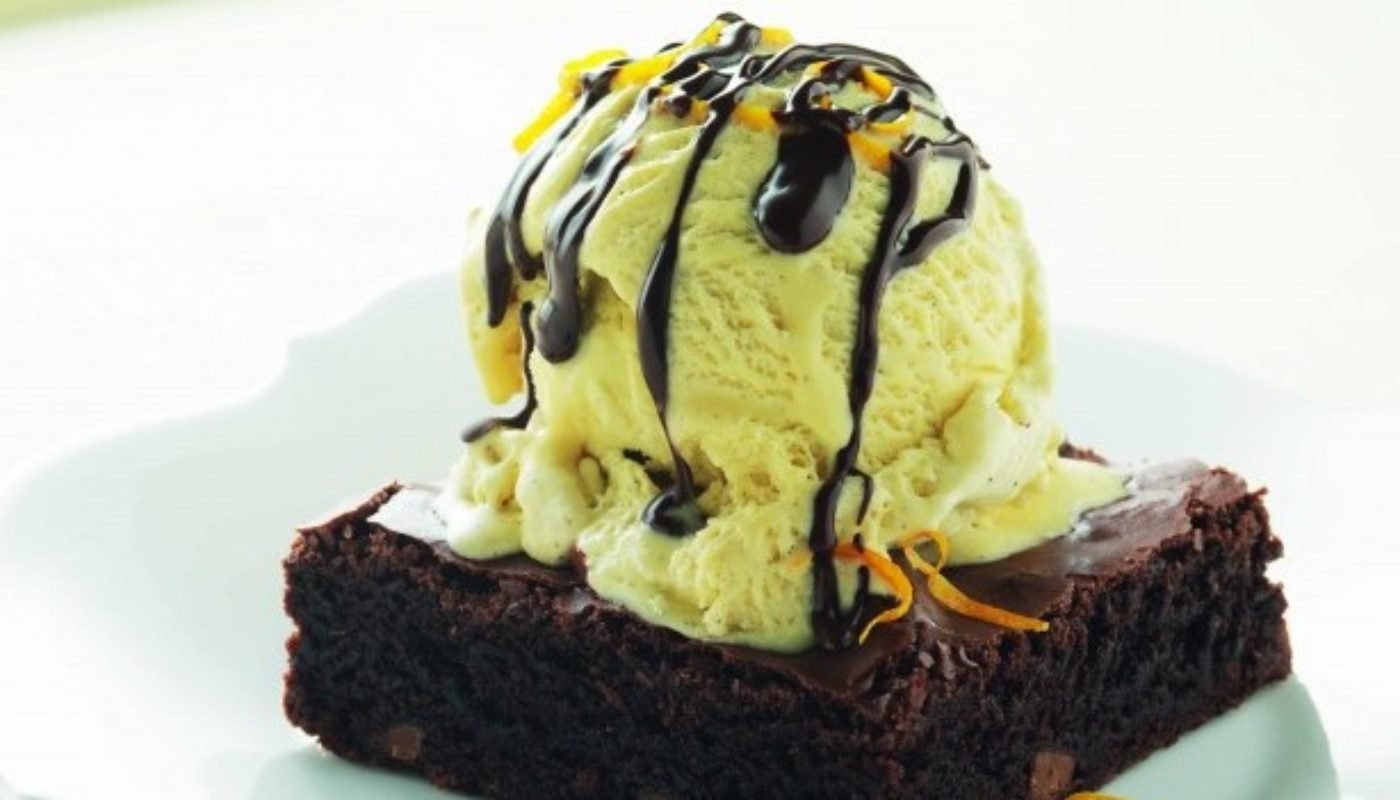 Ice cream is in fact the nation’s No.1 choice for dessert, that’s according to those polled in a new survey from ice cream experts Carte D’Or. When asked to choose their favourite dessert, ice cream was the clear winner taking 43% of the vote, followed by chocolate (33%) and cake (12%).

While ice cream comes in as Ireland’s first choice for dessert, the battle of sexes begins with Irish men proving to be the biggest fans with 52% of those polled choosing ice cream compared to 39% of women.
The survey also revealed that Friday is the weekday when the nation is most likely to crave something sweet and while Ireland may not be blessed with great weather, the colder climate won’t stop this nation of Irish ice cream lovers with 84% of those polled saying that ice cream is delicious whatever the weather.

Despite the fact that Irish men are indulging in dessert more often, with 63% of men admitting they eat dessert a few times a week compared to 44% of women, the research discovered that women are more generous at dessert time. While 26% of women polled said that they always share their dessert, only 5% of men are regular dessert sharers and 1 in 3 men never share their dessert. When it comes to that precious last spoonful of ice cream however, the tables turn. The survey shows that 62% of men would sacrifice their last mouthful to give to their other half with only 37% of women prepared to return the favour. Pets pip dads when it comes to pecking order with the majority of those polled revealing they would forfeit that final spoon of ice cream for their furry friend over their father.
Finally, willpower seems to go out the window when it comes to dessert with half of the women and 40% of men surveyed admitting to having skipped dinner and gone straight to dessert on occasion.

Easter is synonymous with indulgent desserts being served at family tables and get-togethers. When asked what the nation’s favourite dessert accompaniment is, ice cream comes up trumps with 89% of those polled revealing they would choose ice cream served up alongside their dessert any day over custard or cream!

And which dessert is incomplete without a scoop of ice cream? According to the Irish vote, the classic apple tart wouldn’t live up to its true glory without a serving of ice cream (58%), and in a close second comes the indulgent chocolate cake which 51% agree needs a scoop of creamy ice cream to complete. When it comes to choosing which ice cream flavour to serve alongside a delicious dessert, vanilla ice cream came out on top with 75% of the vote, followed in second by chocolate ice cream (15%).

David Suter, Brand Manager for Carte D’Or said: “It is well-known that Irish people are big fans of ice cream and with Easter upon us and the summer season fast approaching, make the most of special occasions and treat your family and friends to a delicious dessert with Carte D’Or Vanilla. Whether you want to create a simple or spectacular dessert, Carte D’Or Vanilla brings the delicious flavour and taste of authentic vanilla ice cream home to you!”

For more information on the full range of Carte D’Or and delicious dessert recipes, please visit CarteDOr.ie, or join the conversation using #AdoreCarteDOr.