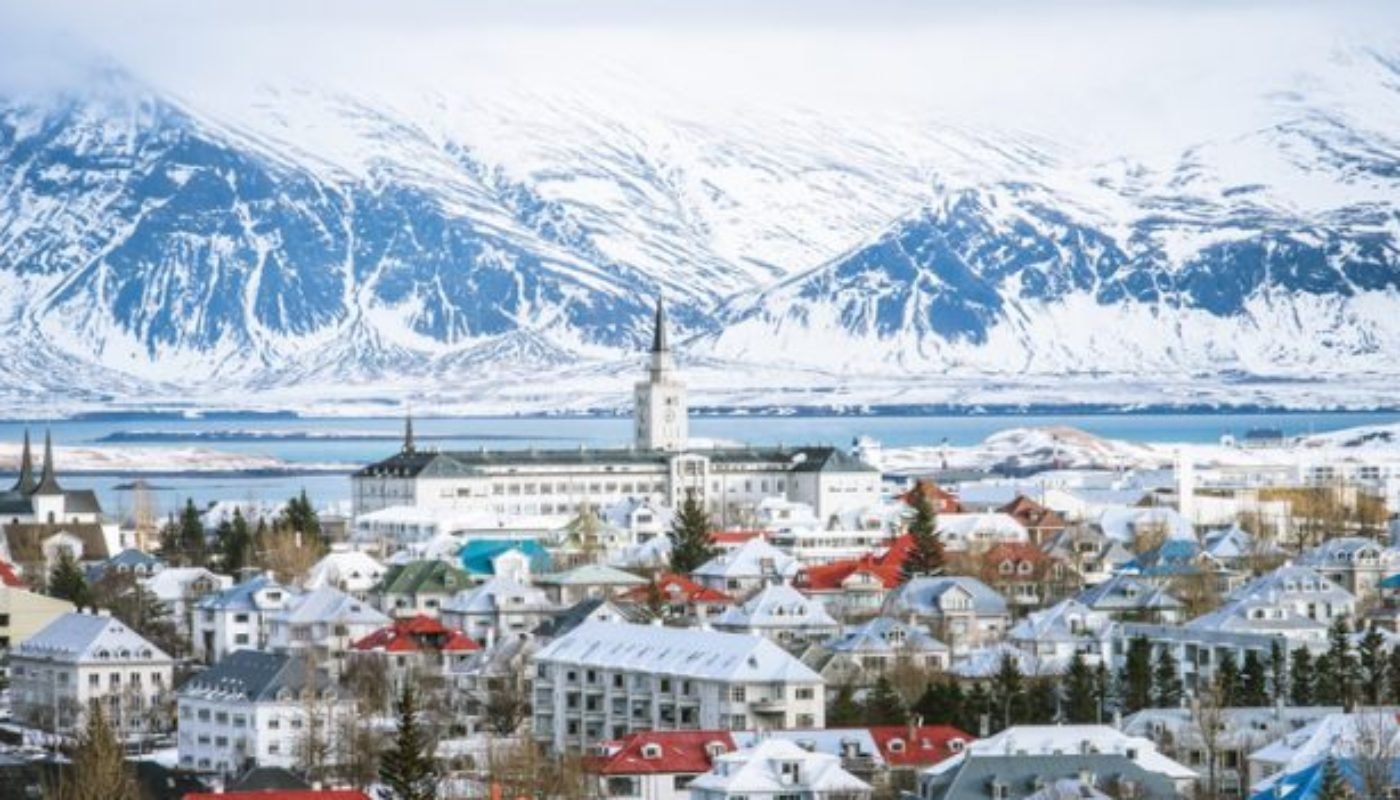 Ravenous in Reykjavik – A Food Guide to Iceland’s Capital City

When it comes to Reykjavik/Iceland, however, different rules apply. This is, after all, a place whose president wholeheartedly recommends putting seafood on pizzas (come to think of it, this is actually a very good idea). Reykjavik is also a city that visitors arrive in with little idea as to what food they can expect to experience.

The following foodie tips, choices, highlights and trends (yes, Reykjavik is almost as hip as New York City) were gleaned from a recent three-day/night visit, and are a personal selection decided by time, preference, and budget.

Before we dive into what this amazing city has to offer, however, we need to go back to the word ‘budget’. When I say that Reykjavik is expensive, I really mean that – from food to drink and more besides, you are advised to download a money exchange app before you visit, check out bar/café/restaurant menu prices online and then calculate what you’ll need. And then, just to be on the safe side, add another 20% to it. Seriously. Let’s begin with a relatively cheap option. One of the more unusual Nordic foodie treats is the humble hot dog. We’re not exactly certain why the hot dog has become such a staple diet of the region (it has been called Iceland’s unofficial national food), but when you consider the ingredients it makes some sort of sense.

By this point, Baejarins Beztu Pylsur (the translation of which is ‘best hot dogs in town’) is an Icelandic institution. It began 80 years ago as a standalone stall, but what makes their hotdogs taste the way they do is that they’re made from Icelandic lamb, pork and beef – free-range, grass-fed, organic, and without any hormone additives.

Even the add-ons that come with the hot dog (which is made with natural sheathing, making them crispy when cooked) is different. Forget about the skimpy squirts of mustard and/or ketchup – here you get toppings of crunchy onions, raw white onions, a sauce made with herbs, capers and mayonnaise, and a regional mustard known as pylsusinnep.

This Icelandic tradition now has a few more stalls in and around the city, but our favourite is the one in downtown Reykjavik, close to the amazing Harpa Concert and Conference Centre.

The cost of each hot dog is in the region of 400ISK (Icelandic Kroner), which equates to about €3. Perfect for a budget lunch or a snack between meals. Warning: be prepared to queue. Unless it’s a very busy time of the evening, there won’t be any queuing at the pithily named Bastard Brew & Food, Vegamotastigur 4. This gastropub had opened less than a month before I arrived in Reykjavik, and so hadn’t really settled into itself.

That said, there was a great atmosphere throughout on the night I popped in for what turned out to be little more than a decent burger, chips, and a beer. It started well enough: walking through the doors from a very cold August evening, the heat of the joint hit you like a sauna.

With the bar on the left and banquette seating on the right, you were in the centre of things from the beginning. Music was at the right level to concentrate on the menu, which – in keeping with the overall aesthetic – was carnivore-friendly.

We declined the offer to flick through the cocktail menu and instead got stuck into the food options, which were burger-oriented. The House Burger was nicely cooked beef brisket on the bun, with forehead-burning pickled jalapeños and spicy homemade salsa. I chose a light-tasting beer from the on-site microbrewery, and had a fine old time kicking back to the soundtrack of ‘80s rock and pop. Was the food worth the money? The price for what was no more than a decent burger, chips, and a craft beer came to about 5,000ISK/€35, so frankly, I don’t think so.

Of course, you don’t come to Iceland and Reykjavik to eat Americana-flavoured burgers, do you? You want to try the real thing at least once, right? And what, you might ask, is the real thing?

Open for almost 30 years, 3 Frakkar, Baldursgata 14, is a family-operated restaurant that specialises in Nordic cuisine such as pickled lamb brain, whale, smoked puffin breast, horse, guillemot, and – perhaps the greatest challenge to even the most adventurous gourmand – fermented shark, which is served here with three shots of local schnapps to wash it down. Not even Anthony Bourdain could stomach more than one bite of fermented shark – regarded as a national delicacy – but we have to say the renowned chef was in the minority. I decide, however, to align myself with dear, departed Bourdain and choose something else to begin with: a mellow, creamy fish soup that is just the perfect balance of gastronomic exploration and comfort.

Waiting for the main course, it helps that the restaurant interior is very much what you might expect from a seafood restaurant: mounted fish, portrait paintings, and incredible views of the surrounding landscape. My main course of whale pepper steak was surprising (in a really good way) – tender, thin slices that slipped down easily.

The two-course meal (with one beer – unusually, house wine was cheaper than some of the beers available) came in at just over 9,200ISK/€65. Visiting a hostel might seem like a bad idea (insofar as they’re generally not renowned for their food offerings), but Kex Hostel, Skulsgata 28, sets a really high standard with Saemunder, an on-site gastropub.

With an industrial-like décor that fits the hipster aesthetic to perfection, the food here is pitched just a notch or two down from more expensive gastro fare. That said, there was nothing wrong with my main (Fried Ling, with burned butter, almonds, pickled lemon, and chives) or dessert (Warm Cookie Dough, with vanilla ice cream and fresh fruit).

There was nothing out of sorts with the price, either – including a chilled craft beer, it came in at just over 5,500ISK/€40.

Naturally enough, if you’re not eating then you’re probably walking around the city, exploring the sights, gawking at the scenery, and window-shopping (for the most part). There comes a time, however, when you feel a bit peckish, and that’s where Reykjavik Chips, Vitastigur 10, pops in front of you.

Co-owned by one of Iceland’s most famous musicians (electronic composer Olafur Arnalds), this tiny chip shop – which sells no other food – is a huge native success. Sadly, Icelandic potatoes are too small, so the spuds are imported from elsewhere in Europe, but the care and attention in getting food from farm to plate (so to speak) is exacting.

Also, as if to remove the perception that a feed of chips is perfect to soak up alcohol glugged down after a few hours on the tear, Reykjavik Chips closes before midnight.

A large holder of chips costs 1,050ISK/€7. So, while not exactly the Irish version of what we can safely describe as ‘cheap as chips’, it’s close enough.