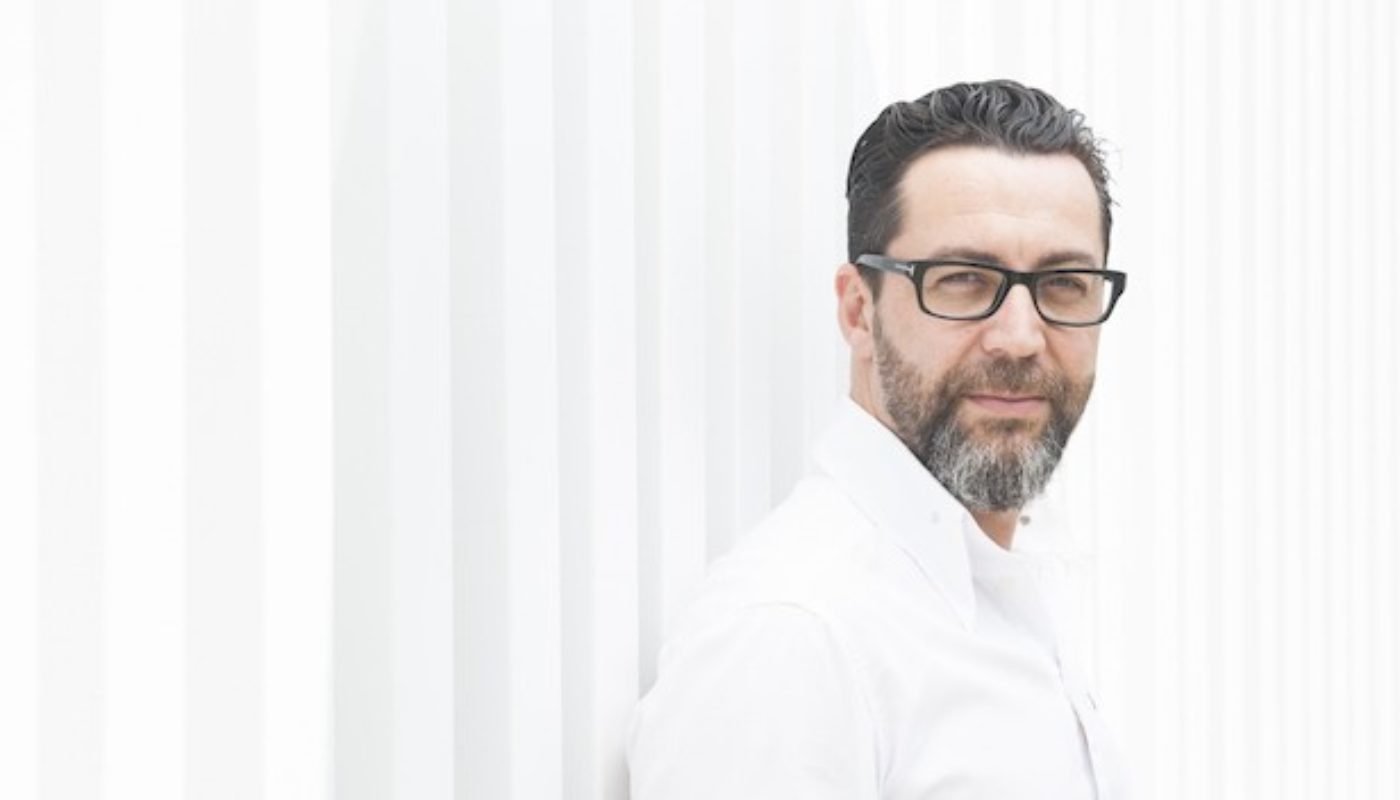 For those who wish to experience one of the world’s finest dining experiences then news of Quique Dacosta Restaurant kicking off a new season will be something you will welcome. With three Michelin stars, included in the World´s 50 Best Restaurants guide and one of the Top 100 European Restaurants according to Opinionated About Dining, Quique Dacosta is reopening to offer diners chef Dacosta’s original creations once more.

Based in Dénia, Spain, Dacosta continues to walk away from the beaten culinary paths, creating a style of his own and bidding on excellence, innovation, top-quality ingredients, rounded flavours and ingenuity to meticulously prepare dishes that make a totally unique experience that patrons will not forget easily.

This season, Quique Dacosta and his team will offer a menu that reflects not only the chef’s cooking philosophy but also a variety of cultures, mixing everything finely to blur the lines that separate locally grown ingredients from foods coming from far-away locations. As in previous years, the menu will be divided into acts, a meal concept that encourages new ways of cooking and eating at Dacosta’s.

Patrons will find the new plates eye-catching and flavourful. The menu called ‘Local Universe’ features many of Dacosta’s classics. The other menu, whose name will be announced in March, will comprise the chef’s newest creations, to be added during February.

Last year was quite productive in Dacosta’s professional career. In 2015, he carried out a wealth of projects that brought new concepts and ways of expressing himself in the kitchen that are the result of his constant search for new recipes and the dialogue across disciplines.

Earlier this year, the recipient of three Michelin stars opened the Enigma pop-up restaurant at the Palazzo Versace Dubai Hotel. Dacosta’s concept and menus will be in Dubai until 12 April only. Besides, he partnered Porcelanosa in a project where haute cuisine and contemporary interior design meet, introducing a range of home kitchens that fulfil the demands of a top chef while embodying the excellence of the Spanish manufacturing industry. As a result of this project, Dacosta is now a world ambassador of this Spanish firm.

Within information and outreach activities, the chef ran an exhibition about his inner world and creative process. In April last year, he launched his third book, 3 Quique Dacosta.

Dacosta is announcing further news soon, regarding gastronomic discourse and outreach. This is meant to be a qualitative leap and a big step in the internationalisation of his cuisine.