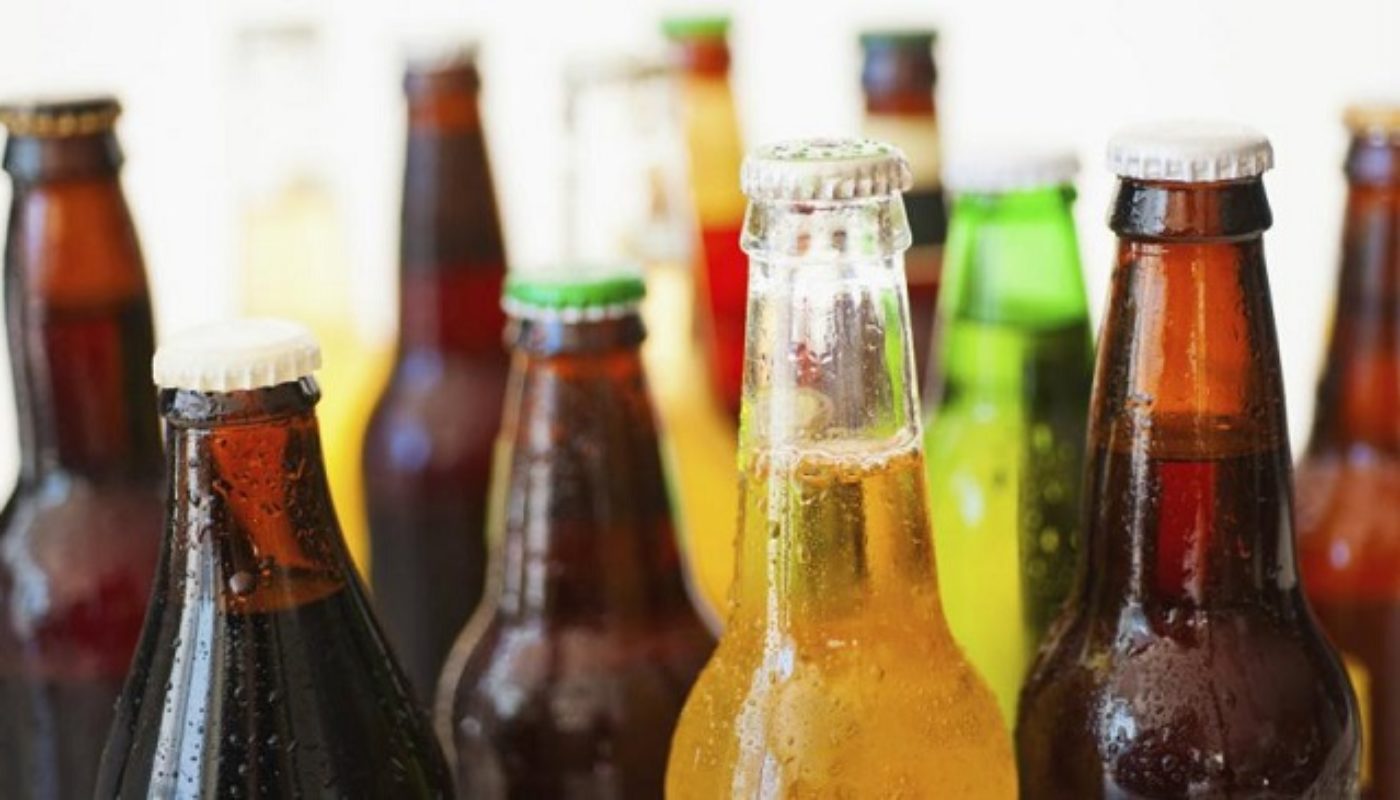 The price of cheap beers and bottles of wine is set to skyrocket when the Public Health (Alcohol) Bill is introduced.

The proposed legislation, which was passed its third stage yesterday, aims to curb harmful drinking and reduce alcohol consumption in Ireland from its current 10.9 litres per person per annum to 9.1 by 2020.

Under the new laws the cheapest can of beer, which amounts to two standard drinks, will cost at least €2, while a bottle of beer will be priced at roughly €1.30. Provisions regulating advertising and sponsorship of alcohol and health labelling on products are also included.

While the bill will have a big impact on the drinks retail industry, after intense lobbying the Government did drop the plan to impose a ‘booze curtain’ in smaller outlets.

Instead they opted for limited shelving in shops, which will still allow alcohol to be displayed.

“On to the next step now! Lots to do including engaging with retailers.”

Speaking in the Seanad yesterday, Minister Harris insisted that the new regime will not affect the “price of the pint” in pubs, but instead aims to stamp out the selling of cheap alcohol in shops.

“Price matters. If it goes up, harm goes down.”

“We hear that Irish people drink moderately, but the 2017 Healthy Ireland Survey found that nearly four out of 10 of us binge drink regularly. The more we drink, the higher our risk of developing life-changing illnesses such as alcoholic liver diseases or alcohol related cancers. We can no longer ignore the evidence or the risks.” However, some senators have warned that the proposed laws may lead to an exodus of shoppers across the Border and would lead to costs of up to €20,000 for many smaller shopkeepers, in order to rearrange alcohol displays.

The drinks industry has maintained its strong stance against the bill and last night called for more consultation and for the proposed laws to be watered down.

Patricia Callan of the Alcohol Beverage Federation of Ireland said that while the the drinks industry fully supports measures to target alcohol misuse and underage drinking there needs to be “a balanced approach.”

“While Minister Harris belatedly said he will engage with small shops on the impact of the Alcohol Bill on their business, he has not said that he will meet with drinks manufacturers, including the small brewers and distillers that will be impacted.”