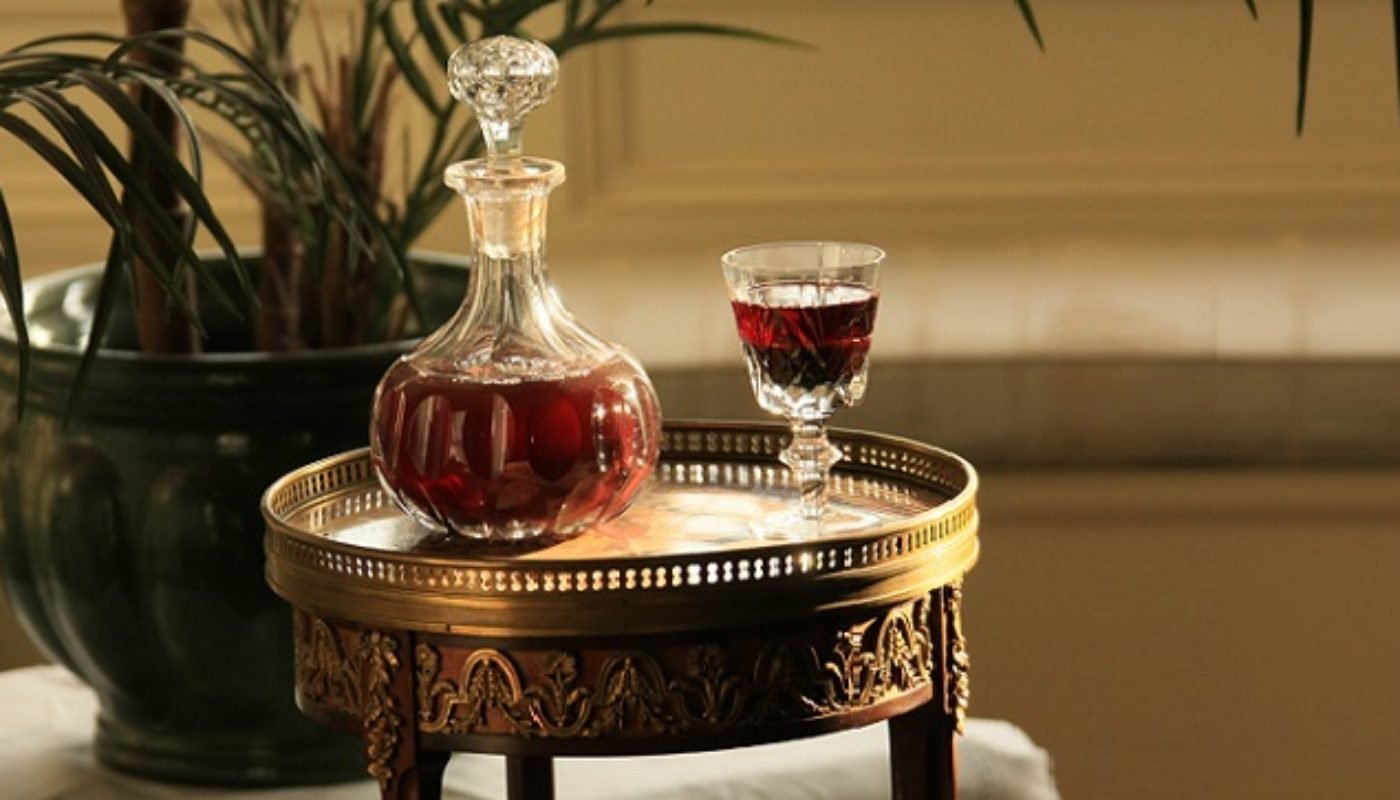 Not Just for Christmas – Discover the Many Styles of Port Wine

It was only when standing in a tasting room in 2000, with Nick Delaforce, Port winemaker with Niepoort, that I had a eureka moment. Port is not one thing. There are many different Port styles and that is without even contemplating the different areas, multitude of grape varieties and range of producers in the area that is one of the oldest demarcated wine regions in the world (in 1756 the Marquis de Pombal demarcated the Douro and created an Institution to prevent fraud, ensure quality and stabilise prices).

It is not surprising that Christmas is the time of year when we buy most of our Port wines. Port is a sweet wine which signifies richness and indulgence. Port’s aromas and flavours are redolent of the scents and flavours we surround ourselves with at this time of year – plum pudding, currants, juniper, spice, cloves, tangerine, walnuts.

But we miss out on Port if we consign its consumption to this limited time of year. There is so much more to it than an after-thought with the after-eights or when we use it to bolster our mulled wine or make hot Ports. White Ports can in fact be dry or sweet. Sweet White Port can have an indication of age of 10, 20, 30 or 40 years. The older ones are rarer and have extraordinary intensity. We import a 10 Year Old White Port from Niepoort but in general you are more likely to find Dry White Port. Dry White Ports have delicious flavours on their own; citrus zest, apricot, tangerine and ginger. They can also be used in much the same way as gin in cocktails.

In red bottle aged Ports, there are several key words to remember; Ruby, Late Bottled Vintage and Vintage. Crusted Ports also belong in this category but are less widely available here. The main differences are in quality level and ageing potential and as a consequence, price.

Ruby Port is the most popular of the great fortified wines of the Douro. Rubies are rich in dark plum colour, fruity and vibrant and made to be drunk when young. Aromas and flavours are typically of red fruit, chocolate and spice. In terms of serving temperature, do not serve them too warm, somewhere between 13-16°C, 15°C would be perfect.

his will increase freshness and acidity and reduce the alcoholic sensation from the fortifying spirit that represents one fifth of all bottles of port.

Late Bottled Vintage (LBV) begins its life as a high quality Port from a single vintage. It is aged for 4 to 6 years in large vats which limited contact with oxygen. It is ready to be drunk once bottled though may keep for much longer and some LBV can be great up to 10 years.

However this style was created and commercialised in order to give consumers vintage quality port ready to drink at an earlier point than a declared Vintage Port.

Vintage Port is Port’s ultimate expression and one of the most age-worthy wines in the world. Vintages are typically declared 2 or 3 times a decade. In this decade 2011 was universally declared by the Port producers. 2015 split the producers in what is known as a split declaration. Some producers like Niepoort, Noval and Cockburn, declared 2015 a vintage, others held back and produced only Single Quinta Vintage Ports.

As LBV, Vintage or Single Quinta Ports are more complex than Ruby, the serving temperature may be higher in order to soften the tannins but I would not recommend serving them above 18°C. Lower serving temperatures accentuate freshness and precision which makes these Ports even more drinkable. On the subject of serving, use regular wine glasses and avoid very small glasses. The aromas will be more glorious and the Port will taste better when allowed to breathe.

All Ports start life in much the same way but it’s the upbringing (maturation) that makes a Tawny Port so characteristic. Aged in small wooden casks the bright fruitiness and dark colour of youth slowly gives way to a tawny hue and aromas of orange, lemon peel, hints of toffee, caramel and honey and ultimately dried apricot and an intense nuttiness.

Just like red Ports, Tawnies come in different quality levels. A Tawny such as Niepoort’s Senior has an average of around 7 years of age. The transformation is more pronounced in a 10, 20, 30 or 40 years old Tawny. There are also vintage dated tawnies called Colheita. While a Tawny with an indication of age (i.e. 10/20/30/40 years) will have a consistent Port House style built upon vast stockholdings of aged wines, a Colheita expresses the vintage and by its nature is finite.

With Tawnies you need to chill things right down and I would recommend 11 – 13°C. Tawnies have so much aroma and flavour that they retain it at lower temperatures and at the same time become more refreshing. Perfect as an aperitif with some roasted almonds, olives or ham, during dinner with a terrine or pate or after dinner with hard cheeses or desserts.

It really is the most versatile of all Ports with the added advantage that once open it will keep well longer than any of the other styles.

For an all year round cocktail, add one third Dry White Port to two thirds tonic water with a twist of lemon or mint. For more innovative cocktails, think pink grape juice, lemongrass, or bergamot.

A go to staple, this has intense plum and dark chocolate flavours.

While you can drink this now by all means, it will also age and develop over the next 30 to 50 years. Rich plum colour, red berry, pepper, spice, and fennel. The 2015 vintage was declared “as perfect as it gets” by Dirk Niepoort.

A great introduction to the Tawny style, mellow flavours of citrus peel, walnut and spice. Barbara was born in a very good port vintage. In 2001, Barbara completed a WSET Diploma in Wines & Spirits, and became a Master of Wine (MW) in 2016.
Her Research Paper was on the effect of serving temperature on the sensory attributes of Ruby and Tawny Port. Barbara is responsible for wine buying, communications and finance at wine importer and distributor WineMason. You can contact her at barbara@winemason.ie