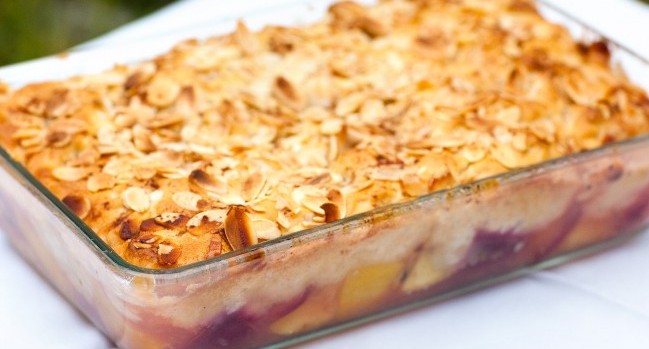 In the Autumn, when plums are at their best and plentiful, this plum cobbler is a great dessert to celebrate the season.  This plum cobbler recipe is refined sugar free, allowing the sweetness of the plums to be the star of the show.

1. Preheat the oven to 190C.
2. Prepare the plums- wash well and using a sharp knife slit the plums all the way around through to the pip. Using both hands twist and pull apart. Remove the stone. Cut into quarters. Place in a 23cm x 18cm baking dish.
3. Stir in the maple syrup, coating all the pieces. Set aside.
4. Make the topping. Sift the flour and place into a large bowl along with a pinch of seasalt, baking powder, cinnamon and the sunflower margarine.
5. Rub in the margarine with your finger tips until the mix resembles bread crumbs.
6. Stir the maple syrup into the buttermilk and pour into the flour mixture until a sticky mix forms.
7. Pour 200ml of water into the apple concentrate and stir.
8. Pour over the plums and maple syrup.
9. Spoon the dough mixture over the plums keeping it uneven.
10. Scatter the flaked almonds over and sprinkle with a pinch of cinnamon.
11. Bake in the oven for 30 minutes or until golden brown. 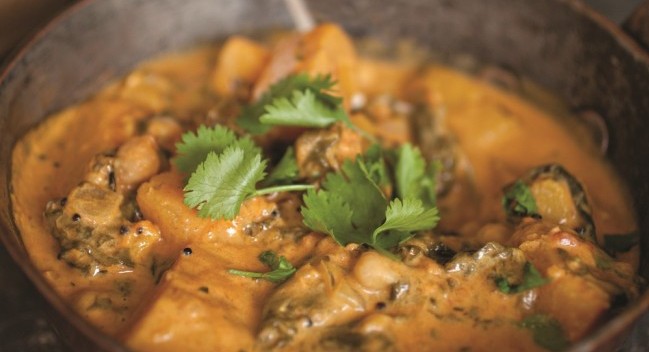 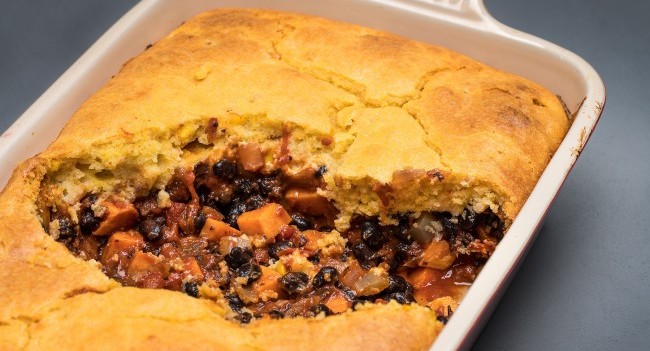 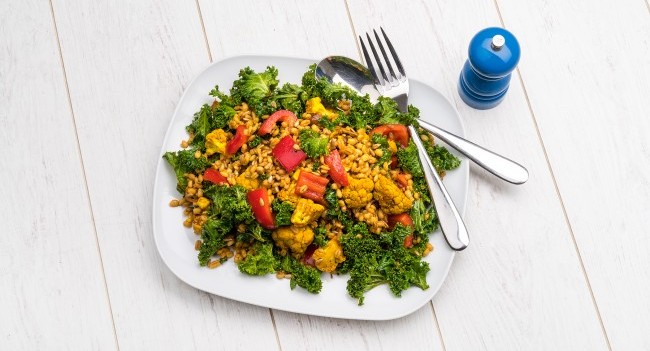 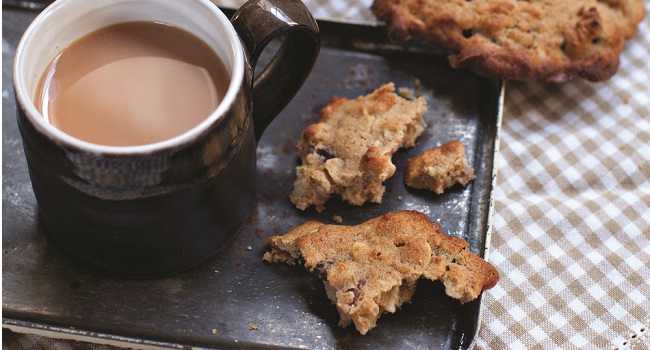