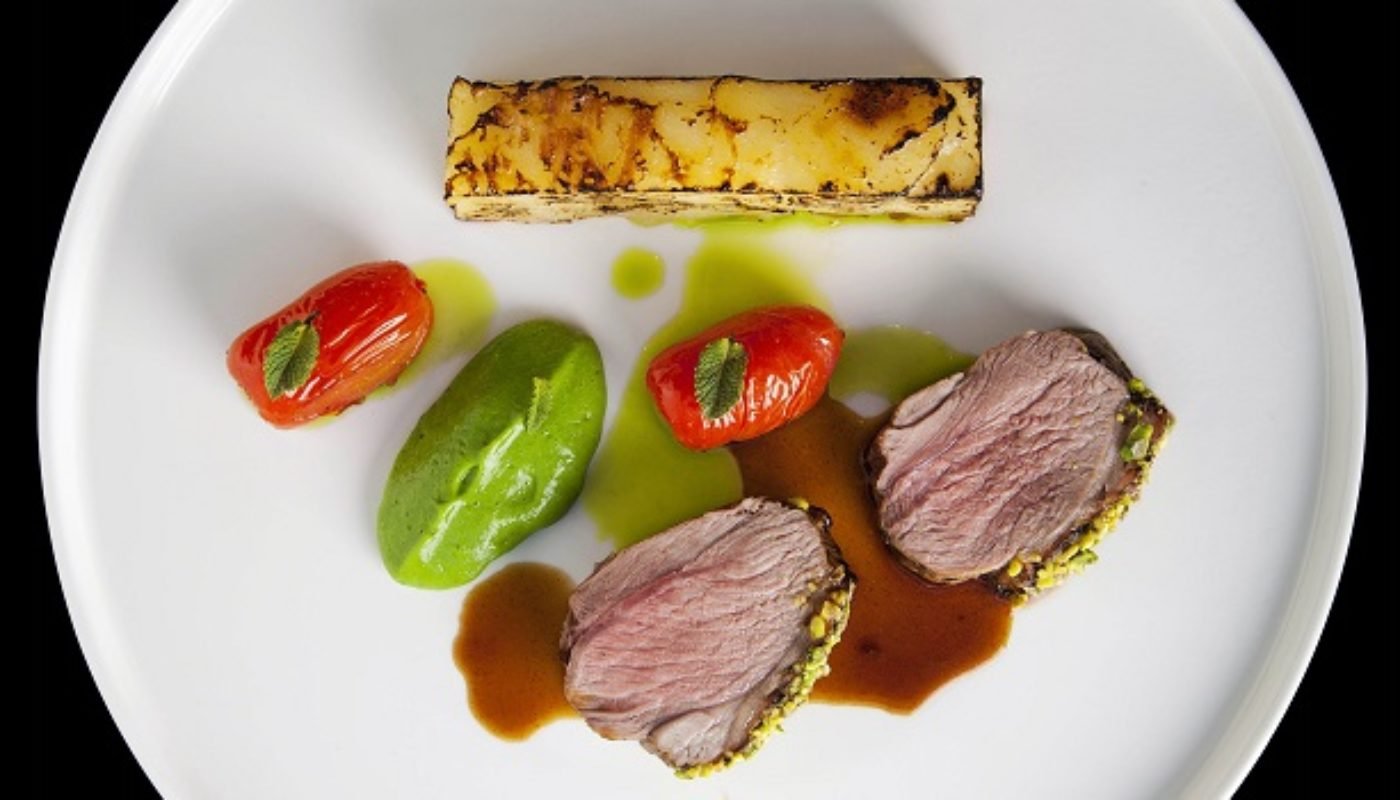 Lamb
1. Mix the rosemary, garlic and olive oil and gently rub into the lamb, season with salt and cracked black pepper.
2. Cover the lamb and leave to marinate for at least 2 hours. When the meat is ready, pan-fry it on a very hot pan till golden colour, then place it in the pre-heated oven 180*C for 10 minutes.
3. Remove from the oven and brush with the mustard. Coat the lamb in the crushed pistachio mixture. Set aside to rest.

Green pea
1. For the pea purée, put all the ingredients into a blender and set it to a low speed. Increase the speed slowly until the maximum has been reached.
2. Leave to blend for a further minute and pass through a fine sieve. Finish by seasoning to taste. Place in a saucepan ready to reheat and serve.

Potato
1. Combine the cream, milk, nutmeg, garlic and a pinch of salt and pepper in a large saucepan and bring to the boil.
2. Once boiling, remove from the heat and set aside. Layer thin potato slices inside a small oven dish lined with baking paper, being sure to overlap each layer as you go.
3. Preheat the oven to 160˚C. Pour enough of the cream mixture over the potatoes to cover and bake in the oven for 45 minutes or until slightly golden on top and tender through the middle.
4. Remove from the oven and cool down. When dauphinoise potato is fully set cut it into portions.

Tomatoes
1. Roast tomatoes with a little olive oil in the hot oven for 6 minutes. Sprinkle with some sea salt flakes.

Mint jus
1. Combine red wine, vinegar, mint and veal stock in a pan and reduce by about two thirds until it has a thin gravy-like consistency, discard the mint sprig and strain.

To finish
1. Re-heat the potato dauphinoise and place it in the middle of the plate. Randomly spoon some pea puree and roast santos tomatoes.
2. Add pistachio crusted lamb rump cut in a half. Finish by drizzling the mint jus over the lamb. 3. Garnish over with some micro leaves, serve immediately. RECIPE BY CHEF IGOR CIKAREV AT The Gibson Hotel Igor Cikarev is the executive head chef at The Gibson Hotel. A Russian native from Riga, Igor got his start in the Latvian capital and has continued to grow his experience over the years.

Chef Igor also cooks for many of Ireland’s romance seekers on RTÉ’s popular TV show, First Dates, which is filmed at The Gibson Hotel in Dublin.

Stay up-to-date with all of the latest news from the gibson hotel here. 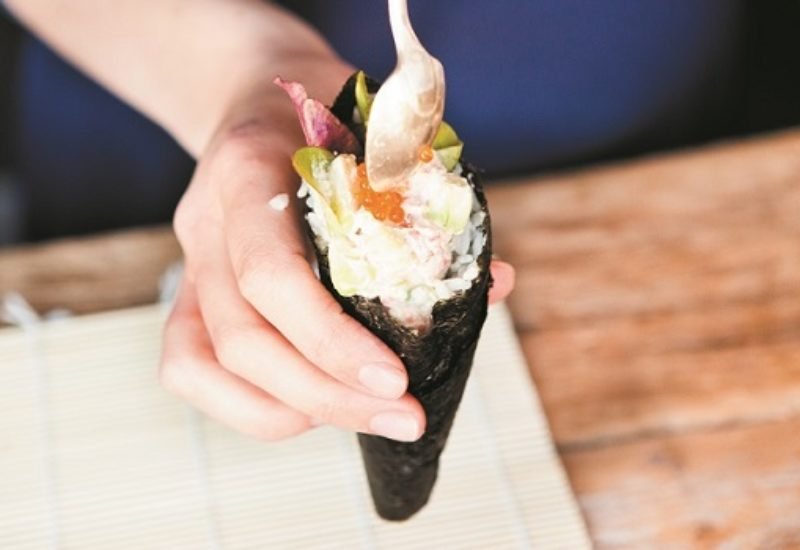 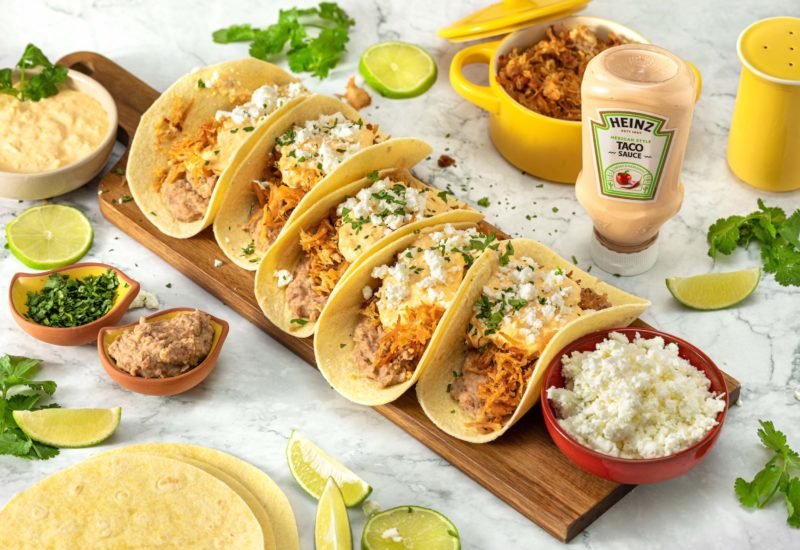