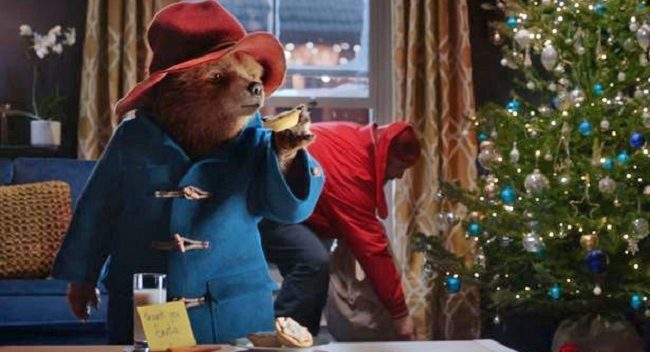 Last week Marks & Spencer revealed their Christmas 2017 TV advert, and it’s star: Paddington Bear. Delving into the archives to revive this treasured children’s icon has paid off and since the ad hit our screens Paddington Bear frenzy has ensued in-store, so much so that the retailer sold out of the 15,000 Paddington stuffed toys created to tie-in to campaign in just three days.

Not alone selling bears to cuddle up to however, M&S has launched a 90-strong range of Paddington items available to buy – including several festive foodie delights. 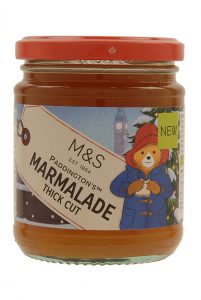 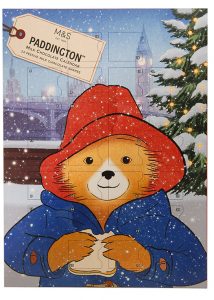 The treats inspired by the bear himself include many chocolate variations. You can indulge in Paddington Felt Lolly (€2.30), Milk Chocolate Paddington Wellington Boots (€3.00), and even a Paddington Advent Calendar (€3.00).

Of course, M&S haven’t forgotten about the food most associated with the bear and you can now buy a limited edition Paddington Seville Orange Marmalade (€2.20).

In the confectionery aisles there are Paddington Marmalade Muffins (€2.40 for 4) and a Paddington Cake (€24).