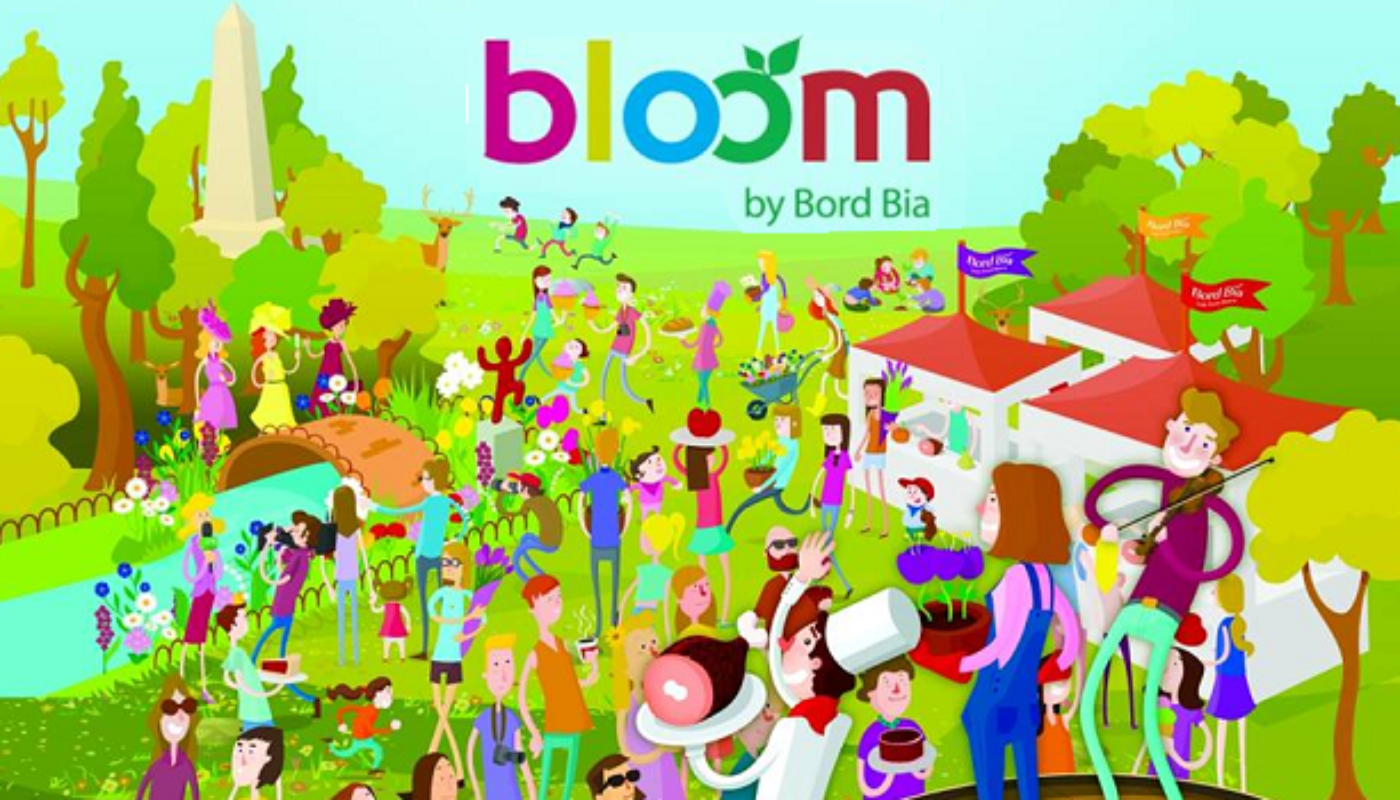 This year, Bord Bia’s Bloom Festival features more than 100 of Ireland’s top food and drink companies and the event is expected to attract over 250 buyers both national and international, which translates in a major opportunity for Irish producers to showcase their work and reach new markets.

An estimated buying power of over €10 billion will browse through the different stands in Phoenix Park, most of them coming from Ireland, Northern Ireland and England. Bord Bia will host a meet-and-greet trade breakfast to facilitate networking between them and the different producers attending the 11th edition of the beloved food festival.

Bloom 2017 is taking place at Dublin’s Phoenix Park, from the 1st to the 5th of June. This is the 4th consecutive year in which the trade event takes place. Buyers from companies such as the UK’s Dean and Deluca, Selfridges, Buckley and Beale, Costwold Fayre and Ocado and Irish-based retailers like Aldi, Lidl, Tesco Ireland, Dunnes Stores, SuperValu, Insomnia, Pallas Foods, Compass Group Ireland, Topaz and Applegreen are among the expected guests.

“While visitors to Bloom spend in excess of €7 million at the event and our records show that up to €30 million is spent directly with exhibitors after the show our annual trade breakfast has become an important commercial date in the Irish food and drink calendar. Irish producers large and small get the potential to secure significant new contracts with some of the UK and Ireland’s leading companies,” said Tara McCarthy, Chief Executive, Bord Bia said.

Several innovative food and drink products will be officially launched at this year’s Bloom. For example, a new low-fat, gluten-free beef burger from The Farmer’s Daughter in Meath called the “Skinny Cow”; an Irish sliced chicken and turkey product from O’Brien Fine Foods called ‘Homebird’; a raw fruit and nut bar from Karma in Mayo called “Karma Free”, and more.