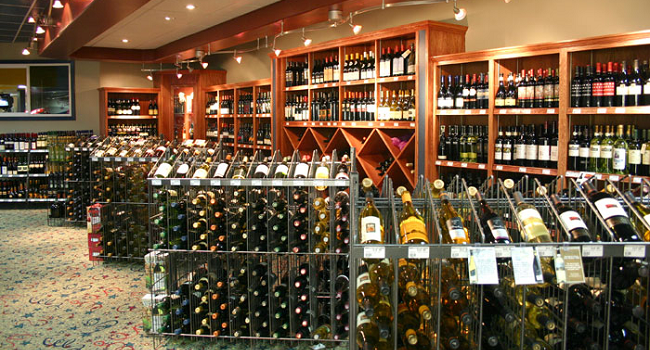 According to the National Off-Licence Association (NOffLA) Annual Members’ Survey results, the industry is experiencing a series of challenges that jeopardise jobs and threaten small and medium businesses the most, specially independent retailers.

These findings, compiled on a report and infographic that offers a look at the trade’s status in 2017 showed that 67% of off-licence retailers believe that a reduction in excise on alcohol will mitigate against the likely impacts of Brexit.

Three quarters of the surveyed off-licences experimented negative or no growth last year and 64% reported sales a decline of up to 40% in volume sales since the first excise increase in 2012. A remarkable 83% of respondents agreed that below cost invoice selling will have a negative impact on their businesses in 2017.

One of the conclusions of the survey was that failure to reduce the excise on alcohol will see continue increases in cross border shopping trips, specially with Brexit and the devaluation of the Sterling Pound in the panorama, decimating the Irish SME sector.

An alarming increase in the presence of Irish-registered cars in Northern Irish shopping centres during last year, points out to the impact of the price difference, as shoppers choose to travel to Northern Ireland for savings in their purchases, often including alcohol.

In its 2018 pre-Budget submission to the Department of Finance, NOffLA has called on the Government to:

Reduce excise duty on alcohol by 15% (10c on spirits/beer/cider and 50c on a bottle of wine) to support Ireland’s already struggling regional and local economies. Ireland is currently the most expensive country in the EU in which to buy alcohol with prices at 175% above the EU average and 148% higher than Denmark, the fifth highest ranked country.

Reintroduce a ban on the below cost selling of alcohol: this is to ensure retailers won’t be able to reclaim 23% of the loss in their VAT return; saving the State an average of €24 million each year. This is also expected to encourage responsible sales and advertising of alcoholic beverages.

Establish tighter control on out-of-state imports in terms of VAT and excise collection: This will prevent out-of-state and online retailers from selling directly to Irish consumers without paying the required tax and VAT.

A Call on the Goverment

Evelyn Jones, Government Affairs Director of NOffLA said: “Despite the overall challenges faced, we are positive that the introduction of the Public Health Alcohol Bill, an appropriate Minimum Unit Price of €1, and a reduction in the level of excise will enable us to continue to responsibly serve communities across Ireland. We are therefore calling on the Government to take the appropriate measures, giving us the means to contribute to the national recovery and future growth.”

In order to put the survey’s results in perspective, NOffla has published an infographic with some of the highlights from their report. See below: