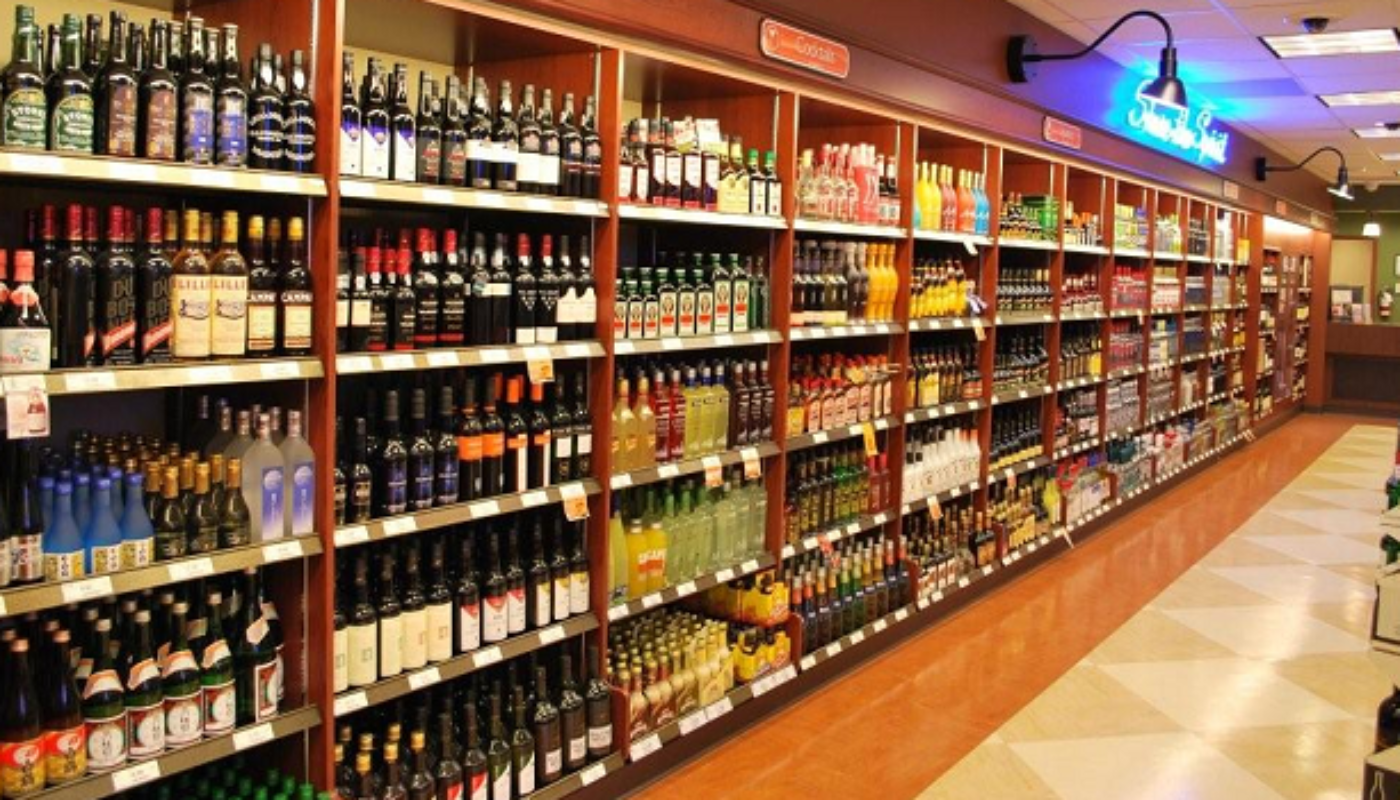 The National Off-Licence Association (NOffLA) has called on Government to expedite the Public Health (Alcohol) Bill through all stages of the legislative process in the coming weeks.

Speaking at the annual Off-Licence of the Year Awards 2018, which took place at the Honorable Society of King’s Inns, NOffLA Chairman, Gary O’Donovan said:

“The annual NOffLA awards highlight the expertise of the independent off-licence sector, showcasing the benchmark of personal service in our industry, as well as the top-quality products offered by our highly trained, specialist members. “As socially conscious independent retailers, NOffLA welcomes the passage of the Public Health (Alcohol) Bill through the Seanad, as it seeks to ensure the highest standards around the purchase, and thus consumption, of alcohol. That said, NOffLA is concerned by any and all amendments made to the Bill which do not have consumer protection at the core. As such, we are calling on Government to pass the Bill in full at the earliest possible opportunity.”

He added: “While tonight we celebrate the best that the industry has to offer, it is important to remember that the Public Health (Alcohol) Bill is still some distance from enactment, and significant threats to its passage remain. Indeed, the Government has come under sustained pressure from multinational food retailers and supermarkets, seeking a prioritisation of sectoral revenues over public health. Government must dismiss such interests and fully implement the Public Health (Alcohol) Bill in order to ensure responsible retailing and consumption of alcohol.” Now in its twenty-second year, the awards recognise and showcase excellence in the independent off-licence sector, which represents 315 specialist businesses throughout the country and highlight those retailers that offer exceptional service to customers and demonstrate excellence in retail standards.

For more information about NOffLA and the awards, visit www.noffla.ie.