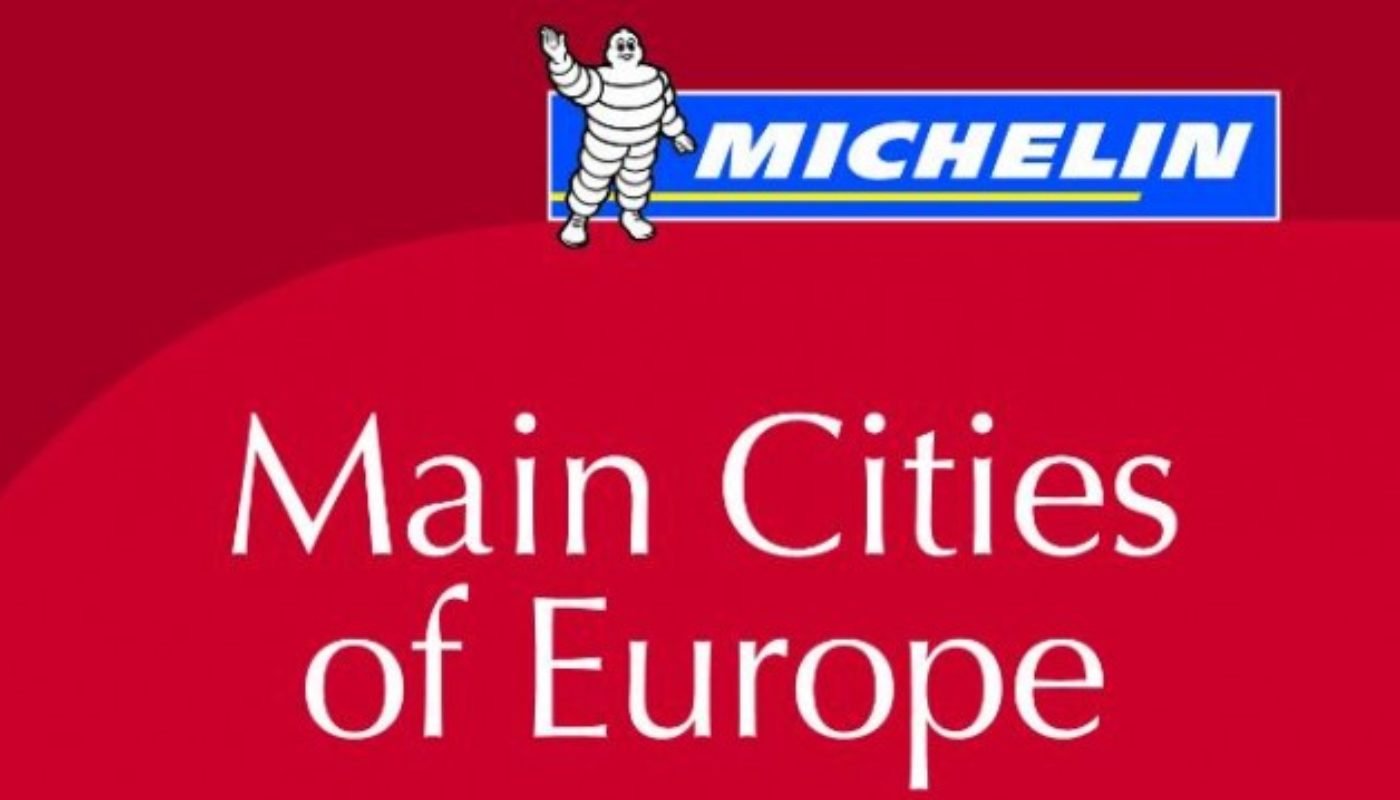 Nine Dublin-based restaurants have been listed in the new edition of the Michelin Main Cities of Europe 2016 Restaurant Guide.

The prestigious guide, which collects the results of all the major cities in Europe, awards three, two or one stars to restaurants, as well as Bib Gourmet status for restaurants serving good food representing excellent value for money.

The 2016 edition of the guide includes newcomer Greenhouse on Dawson Street which has been awarded one star. Maintaining their Michelin status from last year are Restaurant Patrick Guilbaud, Ireland’s only two starred eatery, and Chapter One and L’Ecrivain, each with one-star.

New additions to the Bib Gourmand category are Delahunt on Lower Camden Street and Pigeon House in Clontarf. These joined Etto on Merrion Row, Pichet, currently undergoing renovations and due to re-open in April, and The Pig’s Ear on Nassau Street on the Bib Gourmand list, bringing the total number of Dublin restaurants in this category to five.

Released this week the 2016 edition of the Michelin Guide Main Cities of Europe, features over 3,660 restaurants and hotels in 44 cities in 20 European countries. As well as being published in print form it is also available for smartphone and tablet use.

Speaking about the publication, editor Rebecca Burr said “It’s great to see so many new Stars awarded this year, especially to restaurants in these emerging cities.”

The guide also awarded stars to Belfast’s OX and EIPIC, the first stars awarded in Northern Ireland since 2011. Loam in Galway, under head chefs Enda McEvoy, was also included on the list with one star.

You can see all the Michelin Guide results in full here.