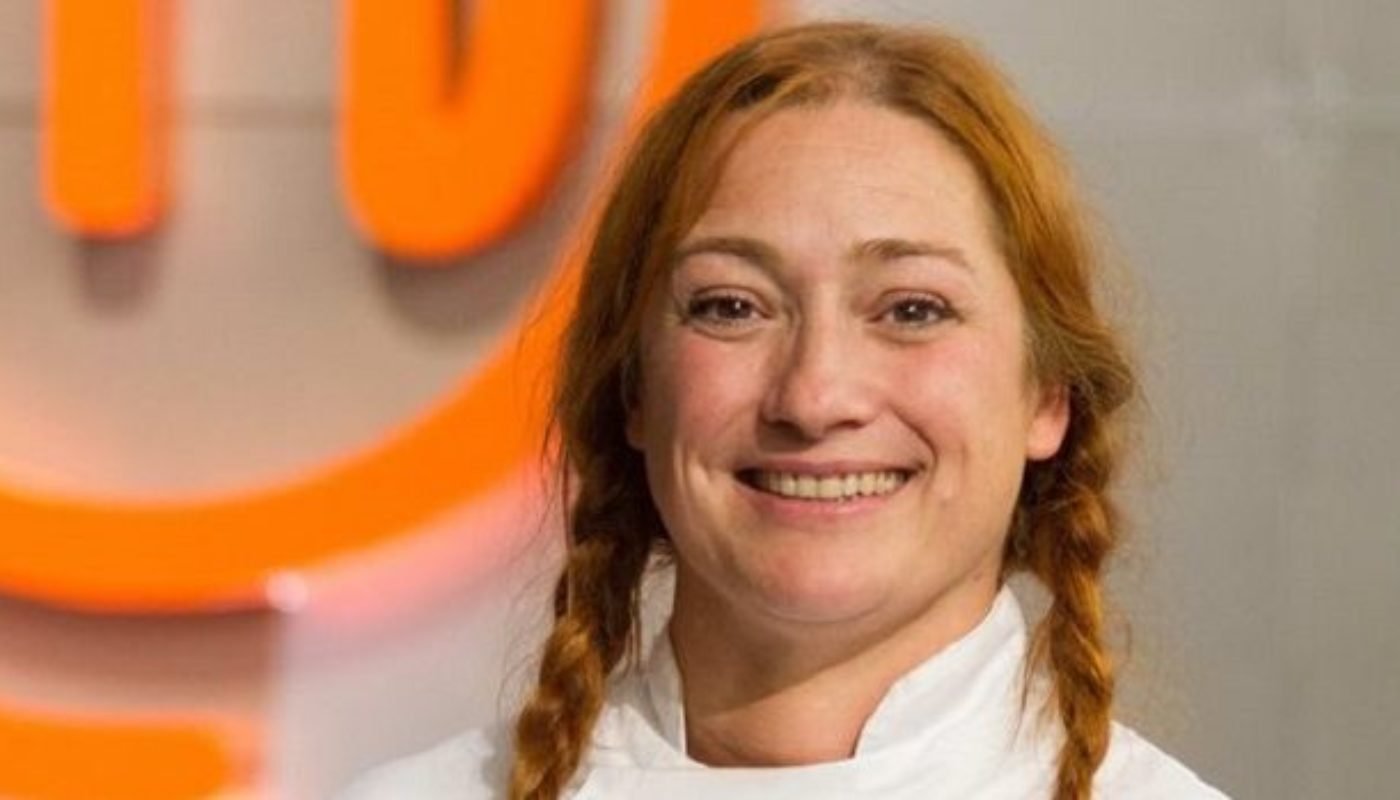 Niamh Kavanagh won the hearts of the nation once before, when she sang the winning entry at the Eurovision Song Contest 1993, and now she has done it again. This time it was her unsung culinary skills that had the judges singing her praises, earning her the title of TV3 Celebrity MasterChef Ireland 2017 champion.

For the final, the singer served up a stellar three course dinner of ravioli, ox cheek and a luscious lime cheesecake with raspberries that really was the cherry on top of a perfect meal for judges Robin Gill and Daniel Clifford.

Niamh fought off tough competition from TV presenter and actor Simon Delaney and GAA All Star Oisín McConville. Despite improving greatly in skill and confidence over the competition the 49 year Cork woman was sure right up until the very end that it would be Simon who would be crowned champion. Simon designed and executed a menu composed of a scallop starter, pork main and chocolate parfait dessert which he dedicated his menu to his wife Lisa, after she gave birth to the couple’s fourth child and broke her leg all in the space of eight weeks.

Despite beginning the competition as a complete cooking novice, former Armagh footballer Oisin served an impressively accomplished John Dory starter, a lamb main. It was only a slip up on his dessert of creme caramel that left the 41-year-old out of the running.

Commenting on what made Niamh the winning choice judge and Michelin star chef, Daniel Clifford, commented: “I think what shone through for me is was her confidence – she’s never been scared to take a challenge.” Irish London based chef Robin Gill was impressed by Niamh’s progression throughout the competition: “She’s refined her cooking an awful lot, she’s improved all her skills but the food we had was still very Niamh. I think that’s phenomenal.”