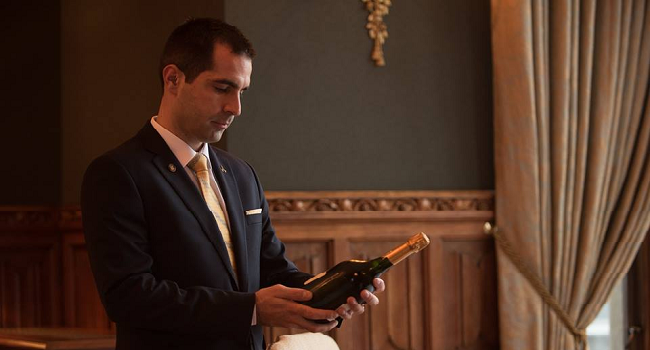 One Irish-based sommelier was chosen among the group, who will travel to New Zealand’s exclusive Sommit™. Jurica Gojevic, who works at the multi award-winning Adare Manor in Limerick, Ireland, will be one of only 20 sommeliers attending this year’s Sommit™, which will take place in Nelson and Central Otago, two very prestigious wine regions in the insular country.

When the scholarship first launched in 2015, it was offered to Australian sommeliers only, but nowadays the programme has extended globally and it’s open to European sommeliers joining scholars from Australia, Asia, Canada, New Zealand and the USA. Sommit™ is hosted by Master Sommelier Cameron Douglas and Master of Wine Stephen Wong, and it promisses to be a celebration of the lesser known aspects of New Zealand wine. “In this the second year of running the scholarship programme in Europe, we received a huge number of high quality applicants from across the continent. The chosen sommeliers stood out as being extremely passionate and eager to immerse themselves in the world of New Zealand wine,” commented Chris Stroud, Marketing Manager Europe, New Zealand Winegrowers.

The successful sommeliers who will attend Sommit™ from Ireland, the UK and mainland Europe are: