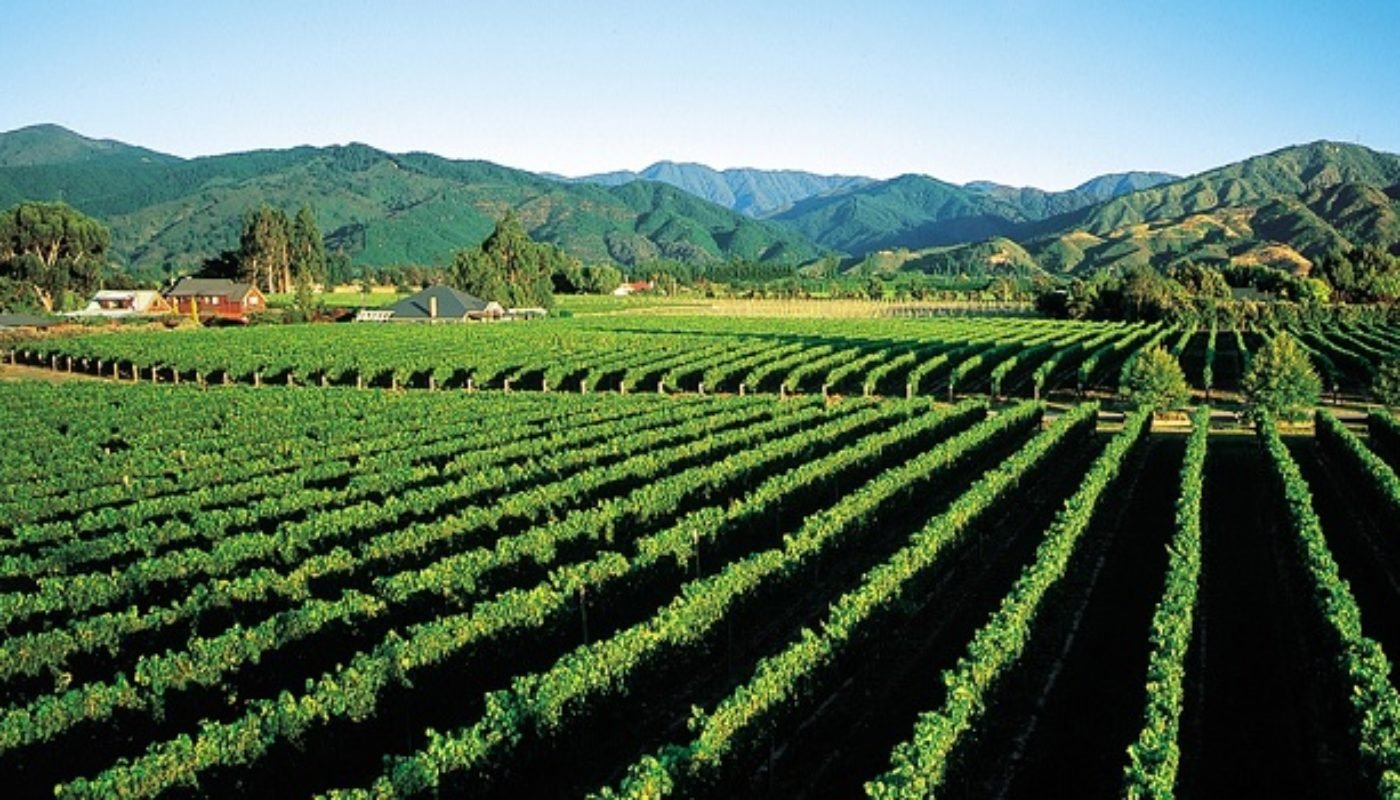 New Zealand Winegrowers announced this morning the names of the three sommeliers from Ireland and the UK who will receive a scholarship to participate in the 2017 Sommit.

Julie, who was selected among the Dublin-based candidates, was also chosen as the third best sommelier in the world at the Association de la Sommellerie Internationale (ASI) competition last April 19th, and is also a contributor at TheTaste.ie The 2017 programme includes two Sommits (each is one and a half days long), and runs from 26 January to 6 February 2017 in New Zealand. The successful sommeliers will each attend one of the two events.

New Zealand based Master Sommelier Cameron Douglas and Master of Wine Stephen Wong will host the Sommits, which will be targeted solely at the interests of sommeliers, and include a deep dive into some little known, interesting aspects of New Zealand wine.

The first Sommit will be held on Waiheke Island, known as the ‘Island of wine’, situated in Auckland’s Hauraki Gulf. Attendees then travel to the Aromatics Symposium in Nelson, before crossing the Cook Strait to Pinot Noir NZ 2017 (Pinot2017) in Wellington. Described as ‘the best Pinot Noir event on the planet’, Pinot2017 showcases top New Zealand Pinot Noir, and attracts some of the world’s greatest minds and palates on the subject.

The second Sommit will take place in Wairarapa, following Pinot2017, and is preceded by a Classic Reds Symposium, held in Hawke’s Bay, featuring Syrah, Cabernets and Merlot. The Symposium will include a full day Classic Reds Masterclass, showcasing the best examples of these varieties, following specific themes.

“We are confident that Julie, James and Melody will be strong, influential and enthusiastic ambassadors for New Zealand wine in the UK and Ireland,” said Chris Stroud, Marketing Manager of New Zealand Winegrowers in Europe.