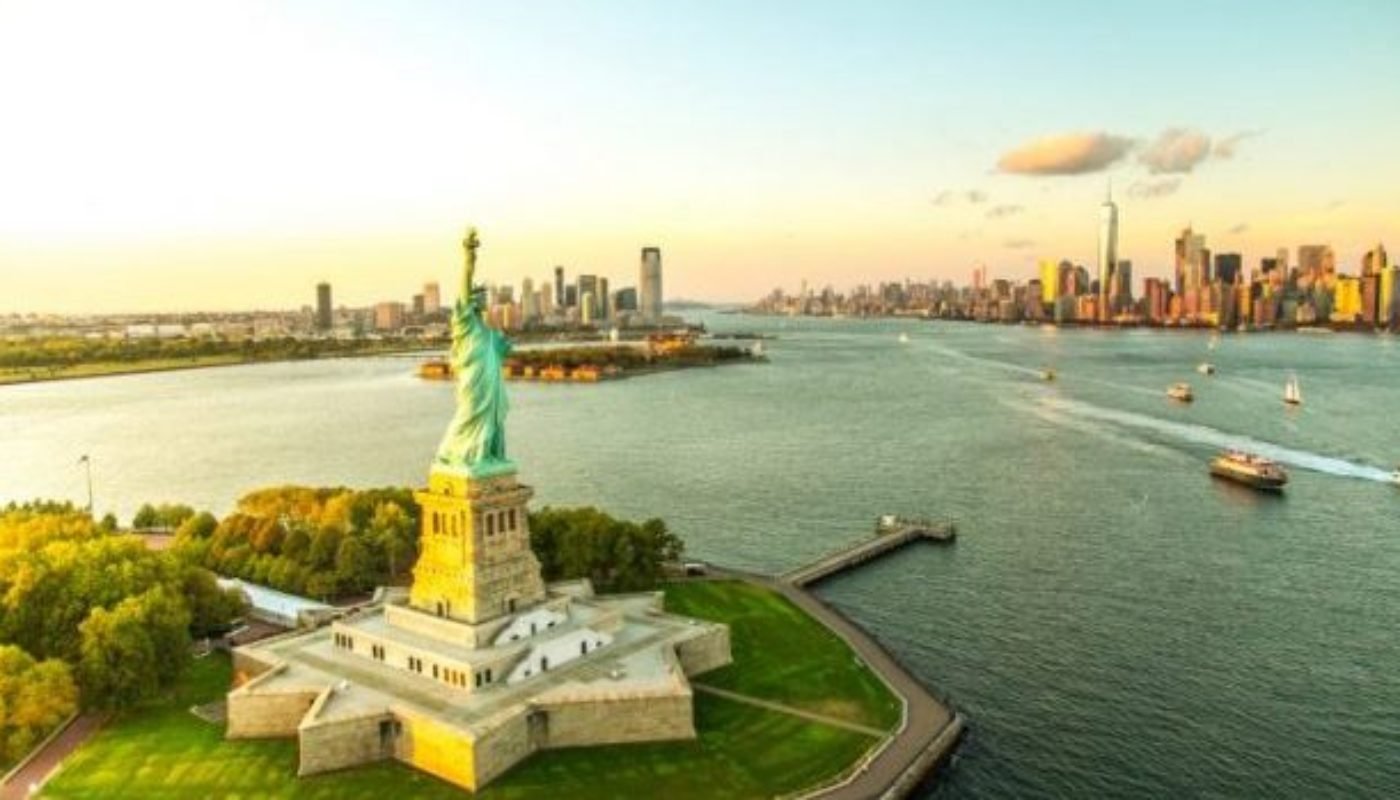 WOW air, Iceland’s low-cost airline, have improved our Travel Tuesday by announcing a new Dublin to New York JFK route, which will be taking off in April 2018.

Prices for the new WOW air route, which will fly via Reykjavik, will start from as low as €129.99 one-way.

The airline will begin flying to JFK in spring 2018, with the inaugural flight departing on 26 April. Flights will operate from Dublin to JFK, via Rekjyvik, seven days a week.

JFK will be the second WOW air route to the Big Apple. The airline also announced that it will be increasing the number of weekly flights on its Dublin—New York Newark route to thirteen from May 29th, 2018.

Announcing the new route, Skúli Mogensen, founder and CEO of WOW air, said: “Since launching our Newark route last year, we’ve seen increasing demand from our Irish passengers looking for more ways to travel to the East Coast. Our new route to JFK does just that.”

He added: “JFK joins our growing network of North American destinations and will give Irish passengers a new, convenient way to explore the sights and sounds of the Big Apple at an affordable cost.”

WOW air’s expansion to JFK follows the success of the airline’s transatlantic services from Dublin to ten North American destinations. Earlier this year, the airline announced five new routes from Ireland to Detroit, Cleveland, Cincinnati, St Louis and Dallas all commencing in 2018.

The special price of €129.99 to JFK will be available on selected flights for travel between April-June 2018 and September-October 2018.

For more information and to book your flights, visit www.wowair.ie.