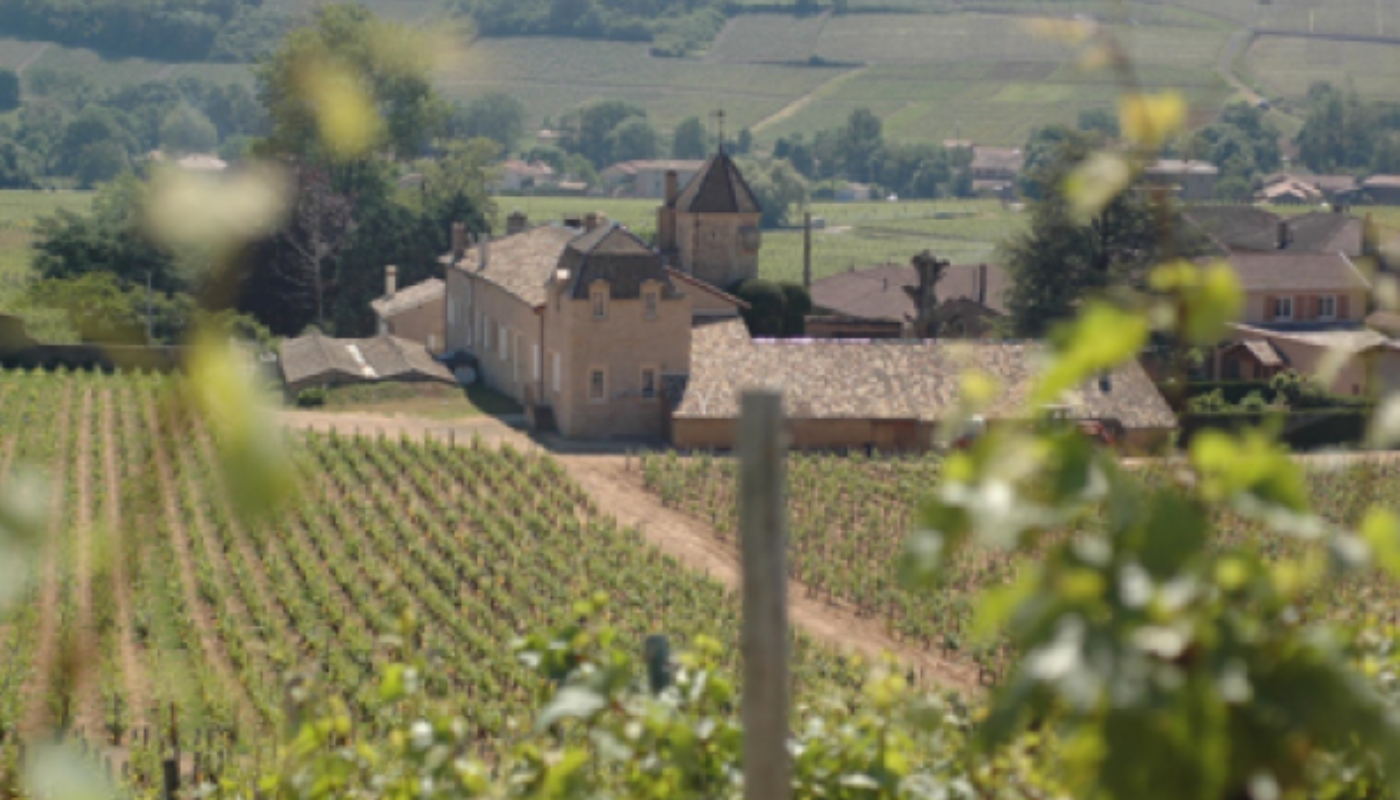 After “Red or White”, one of most frequently heard questions in wine is “Old World or New World”. What does this mean? Is it a helpful way of classifying wines? Is it still relevant?

Essentially “Old World Wine” is shorthand for European wine, particularly countries with long and distinguished histories of wine making such as France, Italy, Spain and Germany. That leaves “new World” applying to the Americas, Antipodes, Africa and just about everywhere else.

The biggest difference between the two – and this is a HUGE generalisation – is climate. The hours of average sunshine, temperatures and amount of rainfall have an impact on how wines taste. New World wines tend to be fruit-driven and have generous levels of alcohol. They are great for enjoying on their own, and are often labelled by their grape varieties rather than region.

Old World wines tend to be more subtle, have more acidity and less obviously fruity flavours. They often shine most brightly with food – and you can bet that a great match is the food produced in the area where the grapes are grown.

When I asked a winemaker friend from Bordeaux how long to open a bottle of his red to let it breathe, he answered with a number of hours before a meal – the whole frame of reference for drinking wine is at the table, which shows what an influence the manner in which it is drunk has on how it is made.

In fact, the French have a lovely term for a wine which is great to drink on its own – a “Vin de Plaisir” (wine of pleasure) but they are the exception rather than the rule.

Having said all that, two major factors are bringing down the divide between the two styles. Firstly, climate change is increasing alcohol and fruitiness in the Old World. Secondly, many New World winemakers are responding to customer preferences for lighter wines and are deliberately reining in their wines and making them more subtle.

Here are a few wines for you to try that are closing the gap. Château Vincens “Origine” Cahors 2012 (RSP: €16.99, stocked at any Independent Wine Merchant worth its salt)
If you love Argentinian Malbec, you owe it to yourself to try this beauty from South West France. Cahors is the original home of the Malbec grape but it has really flourished in South America. Château Vincens have wrestled back some of the initiative with this plummy, big and juicy wine. It’s no shrinking violet but offers amazing value for money. Jacob’s Creek Classic Fiano 2013 (currently €9.99, Tesco and others)
A relatively new introduction alongside the more recognisable offerings from Jacob’s Creek, this is a southern Italian grape transplanted to Australia – and done so well! It has refreshing lemon and interesting stone fruit – and with 12.0% abv you could sneak a cheeky glass at lunchtime. Au Bon Climat Santa Barbara County Pinot Noir (California)
The somewhat eccentric owner and winemaker Jim Clendenen is a mega fan of Burgundy, and so he makes his Pinots (and Chardonnays) in more of a savoury Old World style rather than the fruit-driven jammy examples often found in California.