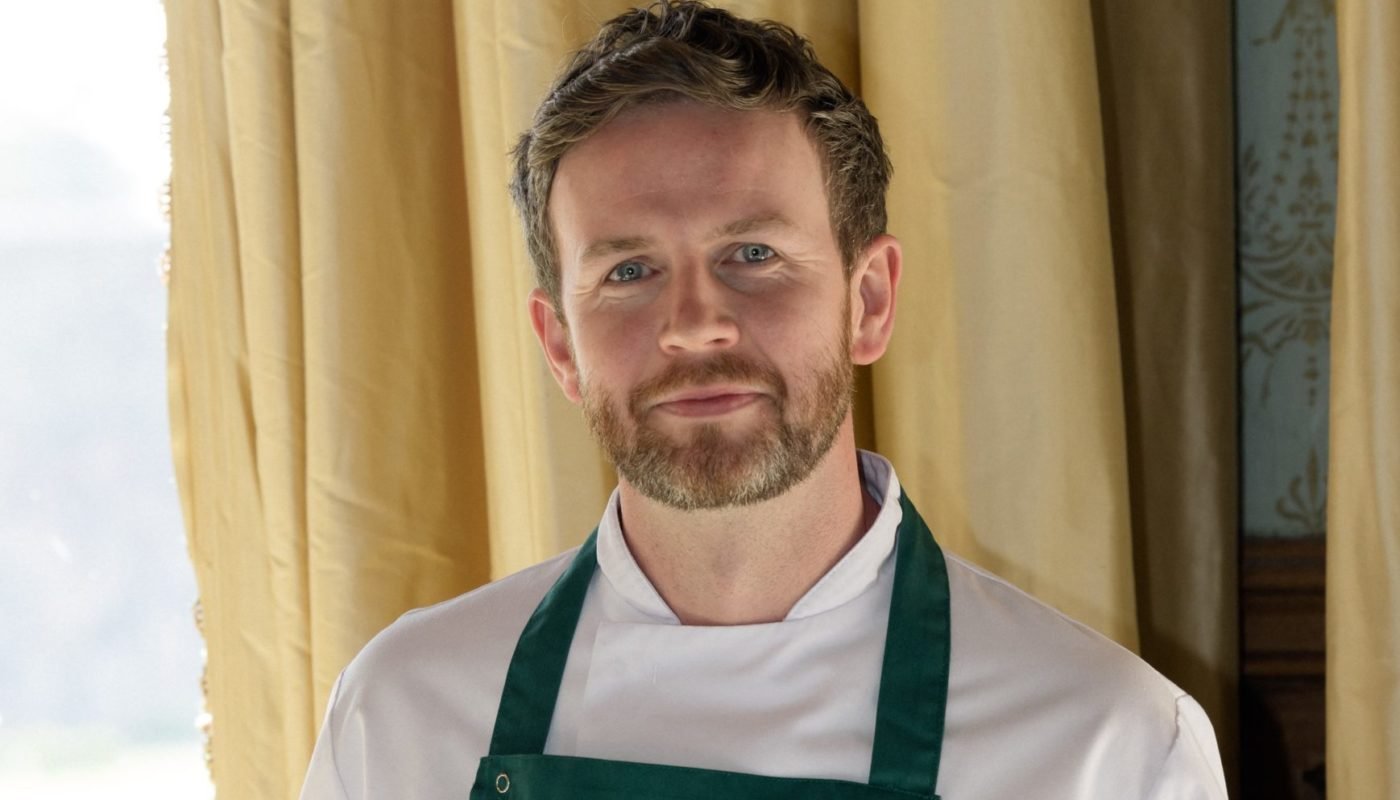 Liam Finnegan has been appointed as the new Executive Head Chef at the 5-star Ashford Castle hotel in Cong, Co Mayo, Ireland’s only Forbes 5-star hotel.

Liam has worked in a number of prestigious restaurants in Ireland and the UK during his career, including Michael Caine’s two Michelin Star restaurant, Gidleigh Park in Devon and The Castle Hotel, Taunton (3AA Rosettes). Until earlier this year, Liam was Group Executive Head Chef for all outlets in the Michael Caines collection, which included three restaurants, a hotel, a central production unit and a patisserie.

A self-professed advocate of old-school-style cooking, Liam’s philosophy is to keep things simple and for every dish to be well sourced, simple and perfectly executed.

“Liam Finnegan has trained under some of the best mentors in the world, each with different philosophies and techniques and we know he is bringing something very special to Ashford Castle and our guests,” said Niall Rochford, general manager of Ashford Castle. “Liam’s passion, commitment and enthusiasm are evident as soon as you meet him. He has a real flair for creating new and interesting dishes and menus and we are confident that he will be an inspirational leader to the kitchen teams at Ashford Castle.”

Speaking about his new position at Ashford Castle, Liam who hails from Carlingford, Co Louth, said: “I am delighted and extremely excited to be joining the team at Ashford Castle. From early on in my professional career I have admired Ashford Castle from afar, even more so since the Tollman family took stewardship of the estate. Coming home from the UK with my wife and four young children has given me a renewed sense of purpose and inspiration. I have found myself falling in love all over again with the incredible produce, suppliers and creativity of this land.

“I am really looking forward to building relationships in my new role and honouring the Castle’s wonderful history. I am particularly excited about working alongside the kitchen team, the garden team and local growers / suppliers to build more on the Ashford food philosophy of using local and organic produce. This style has been something close to my heart from a young age having watched my grandparents grow amazing fruit and vegetables in their garden back in county Louth.”

With a career that spans more than 23 years, Liam Finnegan will take up the mantle of Executive Head Chef from Philippe Farineau who will bid a fond adieu to Ashford Castle after seven years of managing the hotel’s kitchen team.