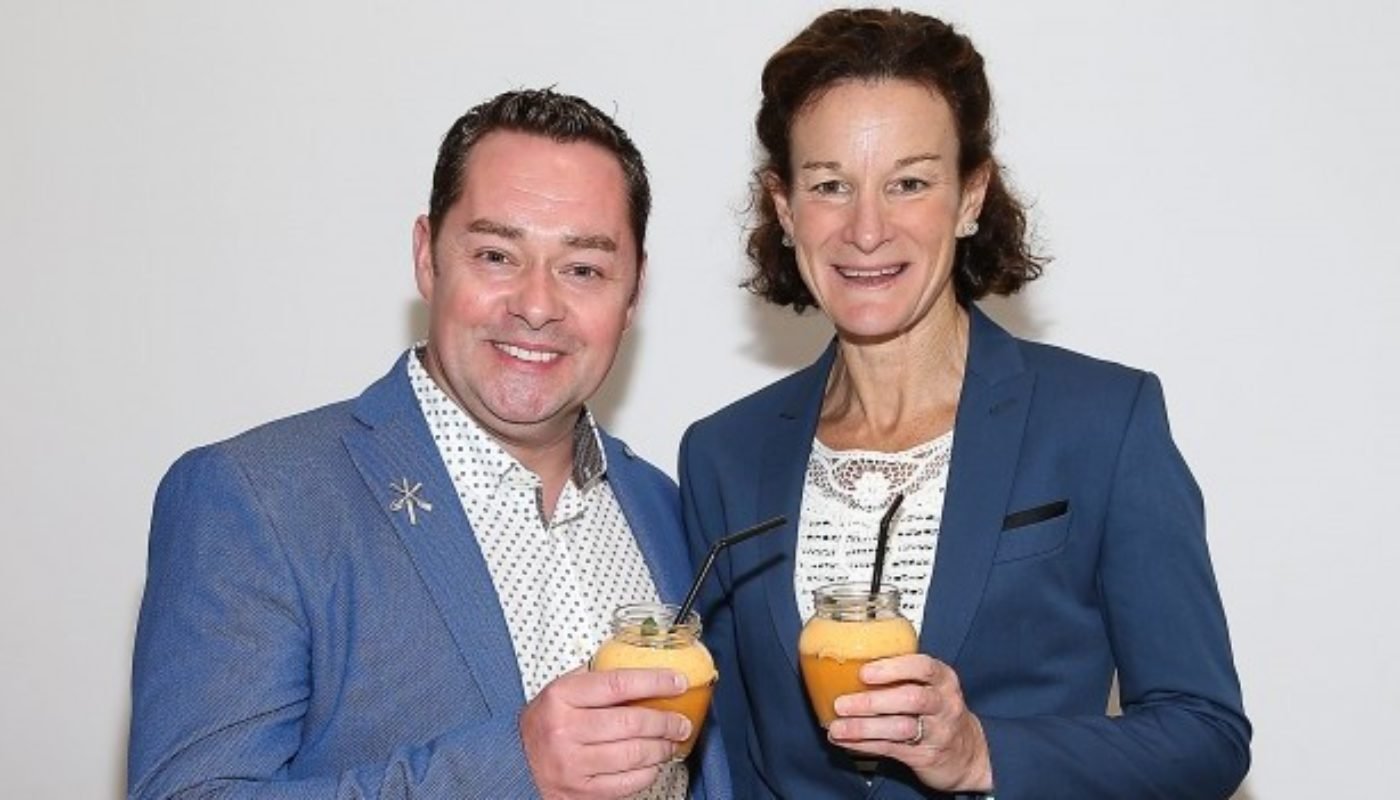 Head Chef and Owner of MacNean House and Restaurant in Blacklion, Co. Cavan, the award-winning Neven Maguire, returns to RTÉ One Television screens from January 27th with his seventh consecutive ‘Home Chef’ series. A first for Neven, the new series will see him focus on healthy eating – perfect for New Year’s resolutions.

In the first episode, titled ‘Food for Fitness’, Neven is joined by Olympic silver medallist Sonia O’Sullivan where he finds out what she ate on the day she won the medal. He also sees how her diet has changed, now that she is no longer competing professionally and has two teenage daughters to cook for.

All recipes featured in the series are taken from Neven’s latest cookbook ‘The Nation’s Favourite Healthy Food‘ and as the title suggests, are healthy with topics including, Low Carb Lunches, Omega-3, Wheat Free, Dairy Free and Refined Sugar Free as well as healthy Kid’s Favourites. Each programme in Neven’s TV series ‘Healthy Home Chef’, is based around a different health theme including ‘Boosting the Immune System, ‘Food on the Go’ with Daithí Ó Sé, ‘Coping with Stress’ with Maureen Gaffney and ‘Food Intolerances’ with Denise O’ Callaghan of Denise’s Delicious Gluten-Free Bakery.

Neven Maguire says, “We, as a nation, are on track to becoming one of the unhealthiest in Europe in the near future. With this new series, I hope to show families how easy it can be to create quick, nutritious and tasty meals at home using Bord Bia Quality Assured products. With a family of my own, I understand the need for this more than ever and this was the motivation behind the new series and cookbook“.

‘Healthy Home Chef’ was filmed throughout 2015 at the Airfield Estate near Dundrum in Co. Dublin which is a 38-acre working farm open to the public. A charitable organisation, its purpose is to educate people about food and where it comes from.

‘Healthy Home Chef’ airs Wednesdays at 7:30pm on RTÉ 1 from January 27th. ‘The Nation’s Favourite Healthy Food’ by Neven Maguire is available in stores nationwide and online at nevenmaguire.com.