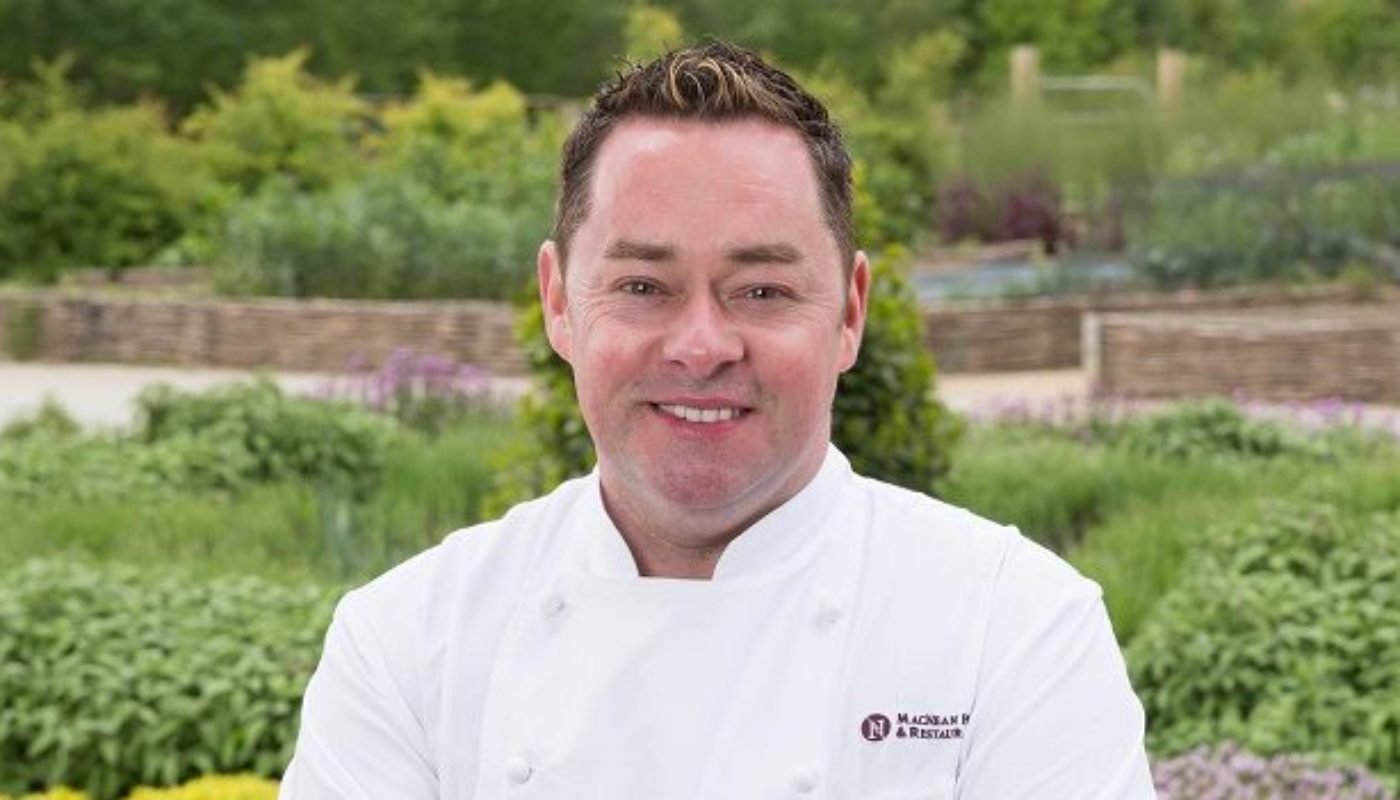 After filming 103 shows of his own, spanning over eight series, chef Neven Maguire knows a thing or two about what keeps his fans entertained.

“I’ve realised what people want is, of course, cooking and food but also a little bit of travel and tourism – all tied into one.”

“People want to see all the other things you can do when you go to these countries. Like for this latest series while I was in Modena I drove a Ferrari which I’ve never done before.”

Though Ferrari aside the show is first and foremost about food, and it’s not long before he’s gushing about the highlights of this latest culinary adventure, and when Neven Maguire, some one who has traveled the world with his job, describes his recent trip to Italy as “one of the best food experiences of my life” you know its going to be a good one.

In a similar format to Neven’s Irish Food Trails which aired earlier this year, and last autumn’s journey through northern Spain in The Basque Country, Neven’s Italian Food Trails tracks the chef’s head to tail exploration of another of the great culinary country’s of Europe. The six part series, which begins on RTÉ One at 7pm on October 5th, is set to be an Italian culinary hit-list documenting his three week tour, which took in Venice, Modena, Parma, Florence, Sorrento and Tuscany.

“Everyone says ‘oh, you are so lucky you are off to Italy!’ but honestly it is very hard work. We had half a day off in three weeks, and I missed my family terribly. It’s the longest time I’ve been away from them.”

“But on saying that I loved every minute of it and it has enhanced my appreciation for Italian food no end, the way they cook, the way they shop, the way they only eat food in season, that impressed me so much.”

“I honestly think it will be my best TV series because in Italy they have this amazing way with food and produce, they are so protective of their Parmigiano-Reggiano, Balsamic vinegar, their olive oils.”

Neven was given insiders access to exactly how these precious ingredients are made. In Modena alone he witnessed the production journeys of Balsamic Vinegar, that’s aged for up to 25 years, and Parmesan Reggiano, matured for a minimum of twelve months before it can be decided if each individual cheese is worthy of the name of the region.

And it’s not only Neven who has a fascination and an appetite for Italian food, the faithful favourite recently topping a poll once again as Ireland’s best loved foreign cuisine.

“We all love Italian food here in Ireland, most people know how to make a spaghetti Bolognese.”

“What I learned in Italy is that there is no such thing as a Bolognese, it’s a bolognese ragù, served with pappardelle pasta or Tagliatelle, not spaghetti.”

“How they make bolognese ragù is half beef mince and pork mince, no onion or garlic, just red wine, herbs and plum tomatoes cooked for twenty four hours. That’s the way I make my own ragù, I made a really big batch of it just yesterday at home for the family.” “He made the risotto without any wine, onion or garlic, and with a Parmesan milk which he infused for 24 hours. I had never seen it made like that before, so that’s the way I’ve started to make our risotto now.”

One memorable experience didn’t make it to the programme but is something Neven will never forget is visiting Massomo Bottura’s three-Michelin-star restaurant in Modena, Osteria Francescana.

When a rare table booking became available, he treated his producer David O’Hare producer to a night at the award-winning eatery. David has has worked with him on his TV programmes from the very beginning, and on his recipe videos for Simply Better at Dunnes Stores too.

“It was an unforgettable experience,” says Neven. “He has a dish on the menu five different textures of Parmesan. He is a genius. It was flawless.”

Working as an ambassador for Simply Better for the past year, Neven made the most of his trip to meet the makers who produce everything from Parma ham to sorbet for their Italian Collection.

One such artisan producer who hand makes a range of tomato sauces for the the Simply Better collection drove six hours there and back just to film a ten-minute segment.

“It was a great privilege to meet their producers because it’s all about the journey of how food gets to our table whether that’s at a restaurant or at home.”

“I think the way Simply Better have built relationships with their suppliers is a credit to them.”

Those friendly faces popped up again a lot closer to home last month when the chef met them again in Dunnes Stores Cornelscourt for a Meet the Producers event – reinforcing the solid partnerships Neven and Simply Better have with these artisans.

“I learnt so many things over there and met so many amazing people but because it was such an intense trip I am looking forward to seeing the programme and revisiting all those experiences.”

Although Neven may be eagerly awaiting the screening of the new show, as the month of October is dedicated to recording the next series of Neven’s Irish Food Trails, he won’t watching the first episode where he’d ideally like to.

“I’d love to say I’ll be at home with my feet up watching it with the twins and my wife, but I’ll most likely be in a hotel room somewhere in Ireland with my TV crew – hopefully David will give me the night off!” This Christmas he will fulfil a lifelong dream bringing out his first Christmas cookbook, another almost guaranteed best seller that hits shelves this month , and he is already scheming the next one to tick off his book bucket list, a cookbook that combines his Neven’s Food Trails experiences across Ireland, Spain and Italy.

As for future TV shows, Portugal, the land of port and Pastéis de Nata custard tarts and somewhere Neven visits every year with his family, is another country he’d love to explore further.

His culinary travels aren’t limited to Europe however and having already visited Thailand eight times he hopes his next series might take back there so he can share his love of the local cuisine with Irish audiences.

Those who want to absorb Neven’s culinary knowledge beyond books and TV shows need look no further than his purpose built cookery school located beside MacNean House & Restaurant in Blacklion, Co. Cavan – where he soon be hosting a dedicated Italian masterclass.

So whether its from the couch or in the kitchen let Ireland’s best loved chef whisk you away with him, you can be guaranteed your appetite for culinary adventure will be satisfied. 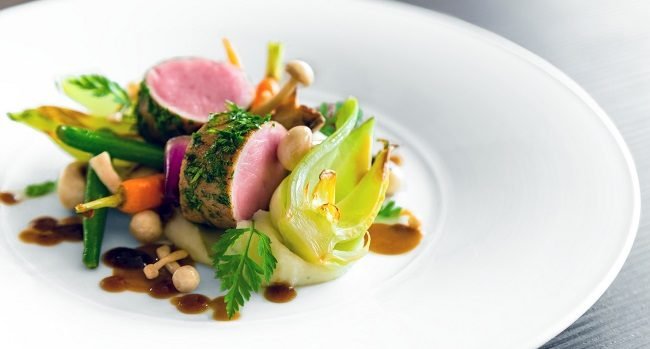 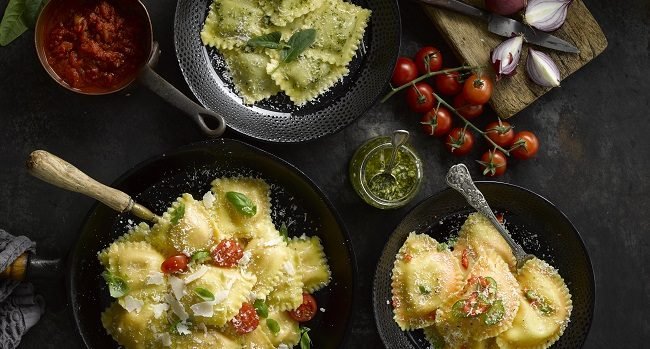 The Oldest Pasta Producers in th… 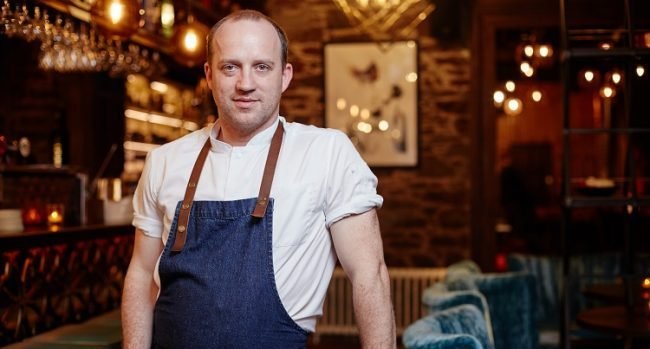 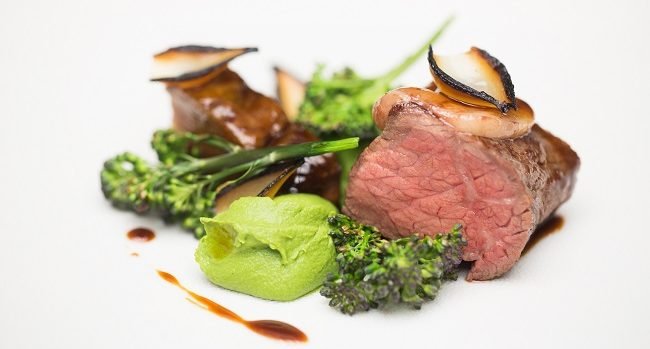