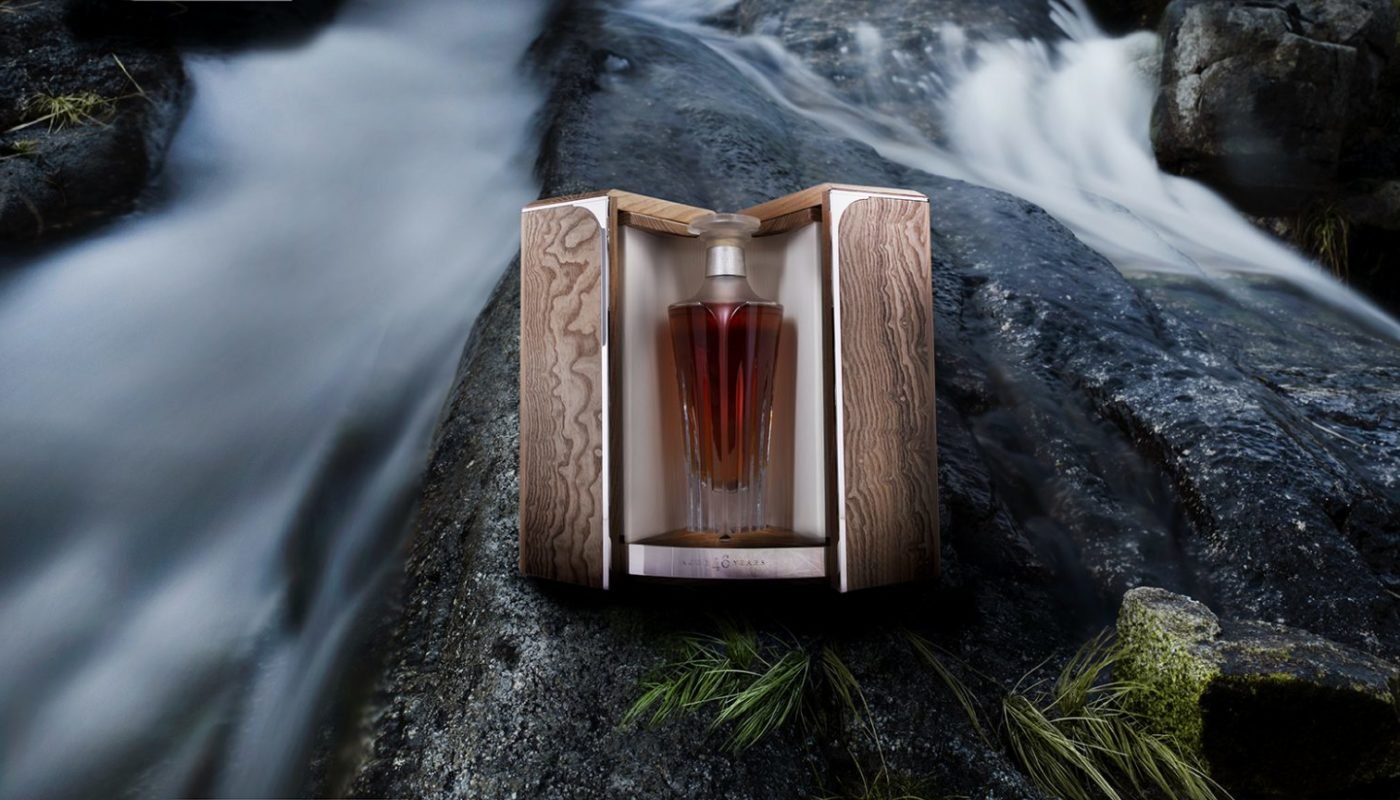 Celtic Whiskey Auction’s October online auction will see one of the rarest Irish whiskeys in the world up for grabs, with all profits (over the cost price of the bottle) being donated to Down Syndrome Dublin. The October Auction started Monday October 25th and will run for two weeks, ending sometime in the evening of November 8th.

Midleton Silent Distillery Chapter Two was launched in May 2021 and limited to just 70 bottles worldwide. It is a Single Pot Still whiskey aged over an unprecedented 46 years and capturing the traditional signature style of the Old Midleton Distillery originally curated by Max Crockett. On its journey this treasured liquid has passed through many maturation stages including bourbon, sherry and port casks, before finally maturing in a third-fill bourbon cask. Its guardianship has passed too, from Master Distiller to Master Distiller, until finally Kevin O’ Gorman saw this truly unique Irish whiskey reach the peak of its perfection. Celtic Whiskey Shop have an allocation of one bottle of this rare Irish whiskey and have decided to auction it through their online platform www.celticwhiskeyauction.com, rather than sell in store, in the hope of raising much needed funds for one of their charity partners, Down Syndrome Dublin.

Owner Ally Alpine, founder of the Celtic Whiskey brand said  “We have worked closely with Down Syndrome Dublin for many years now as the charity partner of our event, Whiskey Live Dublin, but sadly due to Covid-19 the event could not take place. Therefore we hope that any funds raised from this very special bottle of Midleton will help to make up for this.”

Founded by the Celtic Whiskey Shop, Celtic Whiskey Auction was launched in November 2018 and runs one of the largest monthly whiskey and spirits auctions in Ireland featuring predominantly Irish whiskey and it promises plenty of rare, collectable and unusual bottling’s. This is not the first time that Celtic Whiskey Auction have teamed up with Irish Distillers for a charity bottling. In July 2020, Bottle Number 1 of Redbreast Dream Cask 28 Year Old Ruby Port Cask was auctioned in aid of the charity Mary’s Meals, raising funds to feed children in impoverished parts of the world.

Celtic Whiskey Auction is founded by the Celtic Whiskey Shop on Dawson Street in Dublin City Centre, and promises to bring plenty of rare, collectable and unusual Irish whiskeys. www.celticwhiskeyauction.com