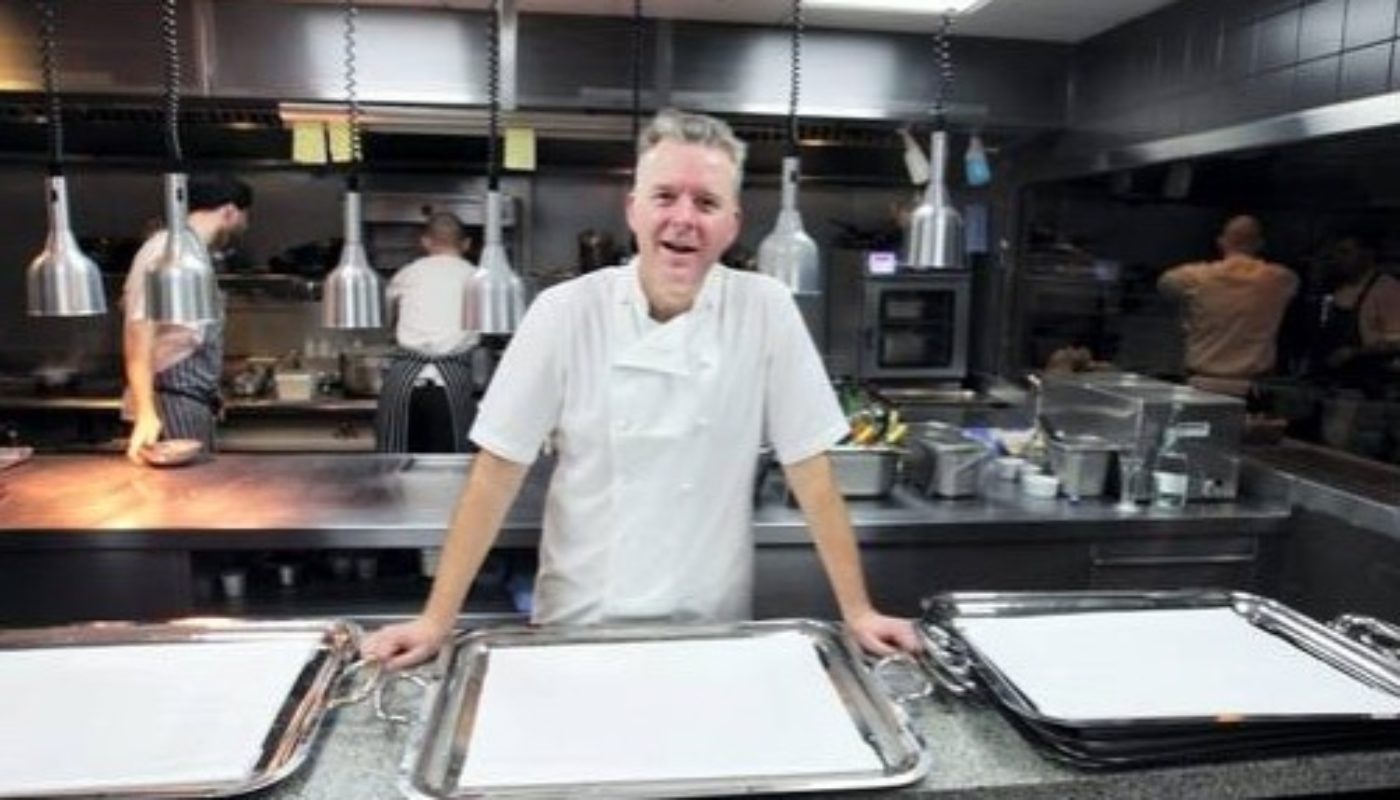 The cash pile at Michelin Starred Chapter One restaurant has increased to almost €1m, according to the latest accounts filed.

Lindley Ltd, which operates Chapter One on Parnell Sq. in Dublin, has been enjoying positive business in line with other well-known city centre eateries of late who have all seen an increase in business over the last year. Restaurant Patrick Guilbaud recently said they are enjoying their best year since opening in 1981.

Accumulated profits for the Ross Lewis-owned restaurant now stand at €290,239 as of the end of February 2014, an increase of €12,776 compared to the previous 12 months period.

The renowned restaurant has held onto its Michelin star since 2007 and has won numerous other industry awards. In 2011, Mr. Lewis had the distinction of being asked to cook for The Queen during her visit to Ireland.

MORE ON CHAPTER ONE

In anatomical terms, the Chef’s Table at Chapter One feels like the beating heart of the restaurant. Its natural elements from the dramatic, highly glazed volcanic rock table itself to the large striking bog…