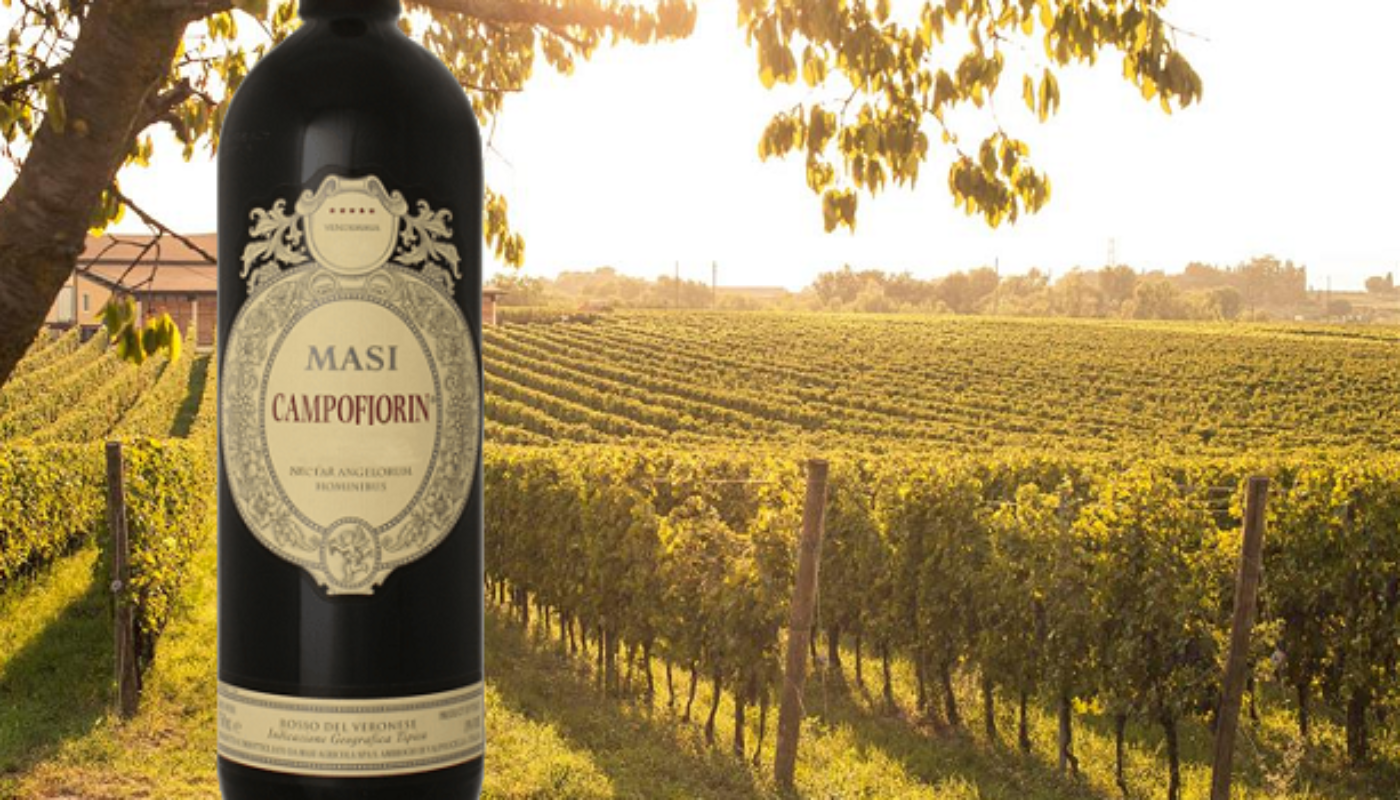 Home » Masi Campofiorin 2013 – Wine of the Week from O’Briens

Masi Campofiorin 2013 – Wine of the Week from O’Briens

Is it a Bird? Is it a Plane? It’s a Supervenetian! While the name sounds like Clark Kent’s alter-ego, had his rocket landed in Valpolicella instead of Smallville, the term refers to a different type of hero, one created by winemakers in the northern Italian region.

Masi, one of the biggest and most prestigious wineries in the region was also one of the first to sketch this powerful character. The company, with a history traceable to the 18th century, has been pivotal in the modernisation of Valpolicella, playing a big role in the revival of Amarone and credited with the introduction of the Ripasso method. Masi Campofiorin 2013 was created in 1964 and is fairly described by the makers as “the original Supervenetian”. Made with a blend of the three main local grapes -Corvina, Rondinella, Molinara- it’s not really a Ripasso, not an Amarone either.

This wine mutant’s powers are a superior balance and the ability of shapeshift: it appears comforting and rich by the fireplace, yet fruity and vibrant if slightly chilled and enjoyed on warmer days.

Deep ruby in colour, with a moderate ABV of 13% and medium body, it is the type of go-to red wine that one can always rely on to save the day at a dinner party.

Its acidity reminds you of cranberries and it has a sweet attack, courtesy of the leggero Appassimento method used in its making, consisting on vinifying lightly semi-dried grapes (which concentrates the sugars and the flavours).

Its tannins are smooth and round and there is a pleasant taste of cherry preserve, baked plums, vanilla and roasted coffee beans.

Its versatility and adaptability make it a bottle to accompany many dishes with. For example, serve it next to this Flavours of Lamb recipe, Venison with squash puree and beetroot or a slow-roast short rib ragu. 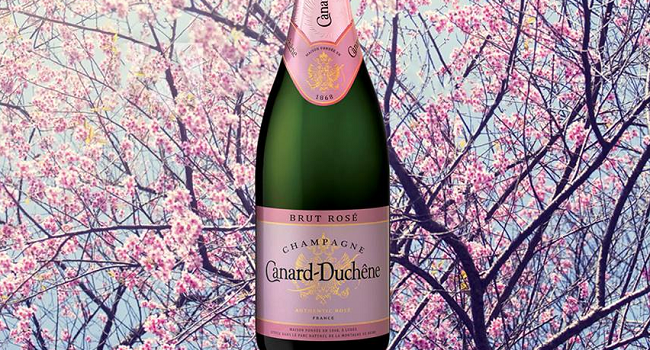 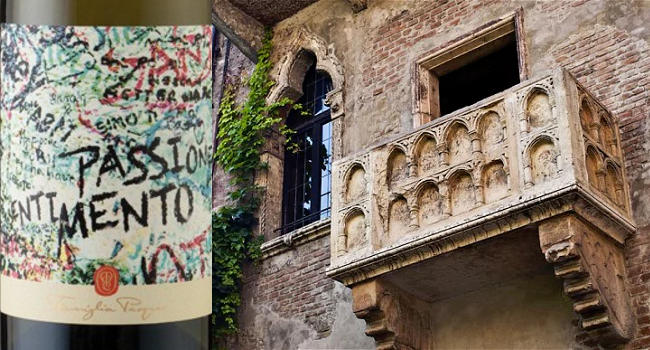 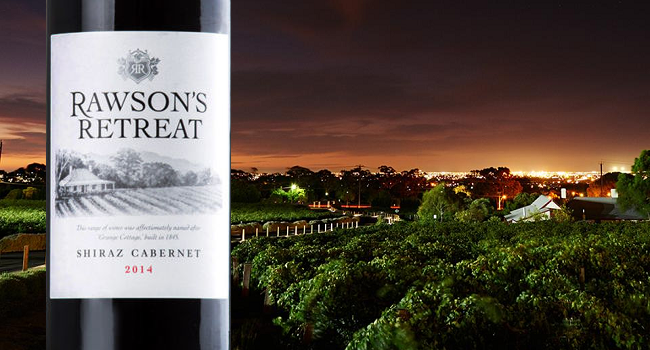 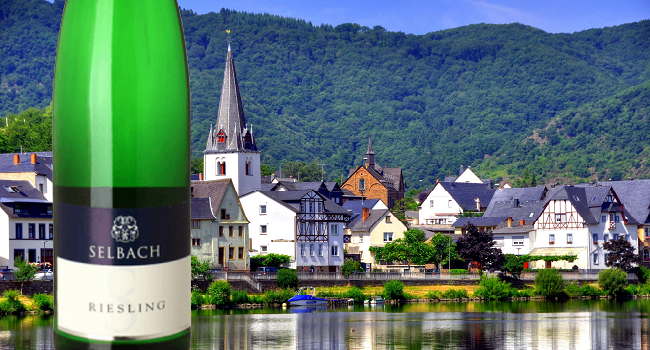